Gris: An Exercise in Self-Empathy 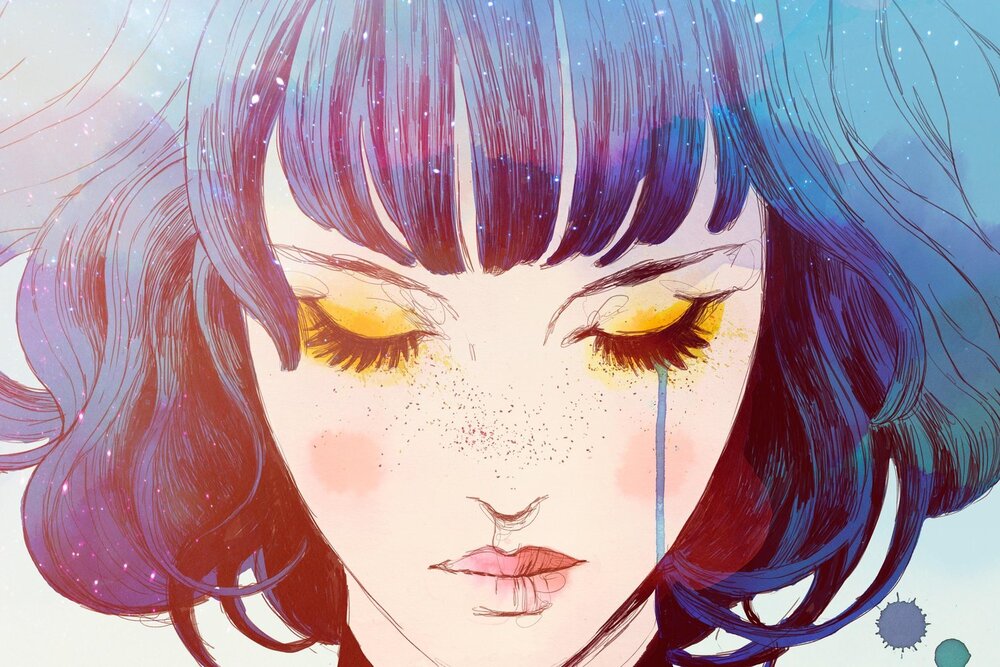 The game Gris can be about a lot of things, and it all depends on who you ask. The beauty of an open narrative, one painted in broad strokes and themes rather than concrete details, is that it can take on an even deeper, more intimate feeling for players. I think so many people were able to connect with the game’s titular character because her struggle is abstract, but her pain, her hurt, her sadness, is easily translatable. When she overcomes that struggle, it can be therapeutic to witness her rise, and it is powerful to see that resilience when a player has imparted their own struggles, their own meaning onto the beautiful world and characters.

Video games have shown they are capable of telling wonderful stories with rich characters and personal struggles that can teach players valuable lessons in something I talk about a lot: empathy. In a game like the new God of War, for example, Kratos’ story is deeply personal. 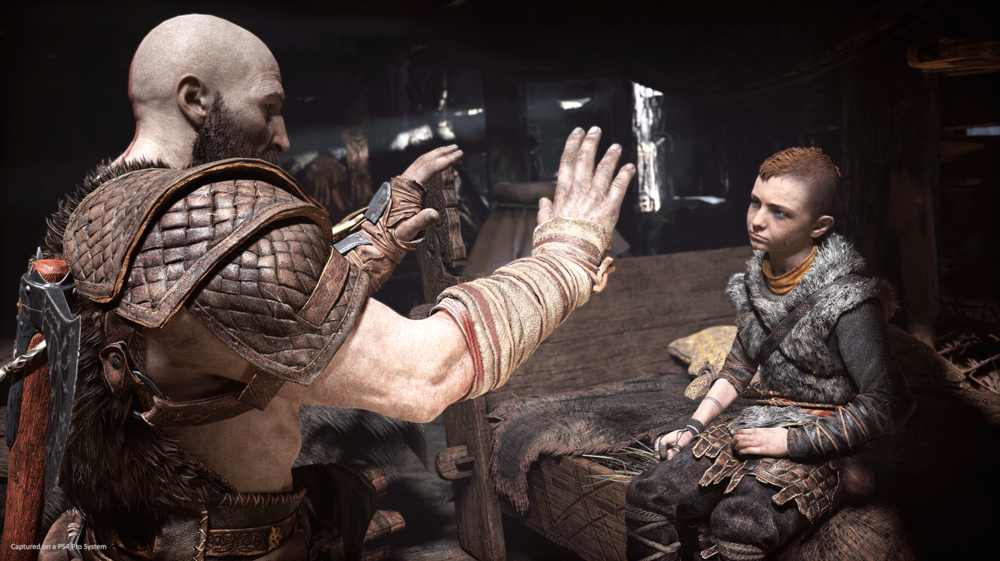 It’s one of parenthood and the moments of joy and grief that come with it. Not everyone can relate to being a father, of course, but that’s why it’s such a great exercise in empathy. After playing God of War I felt I understood the characters and their struggles, even though they weren’t my struggles.

Personal stories like these are awesome. Part of video games translating feelings and experiences so well is a player can experience them in close proximity: by moving around the player character or even making choices for them in the narrative. You can feel like Spider-Man, learn about a person’s life much different than your own, empathize with others, slay demons from hell in the ultimate power fantasy… the list goes on. Not all games need to evoke empathy. Games can do a myriad of things! But I bring it up because I think Gris uses empathy in a very special way. 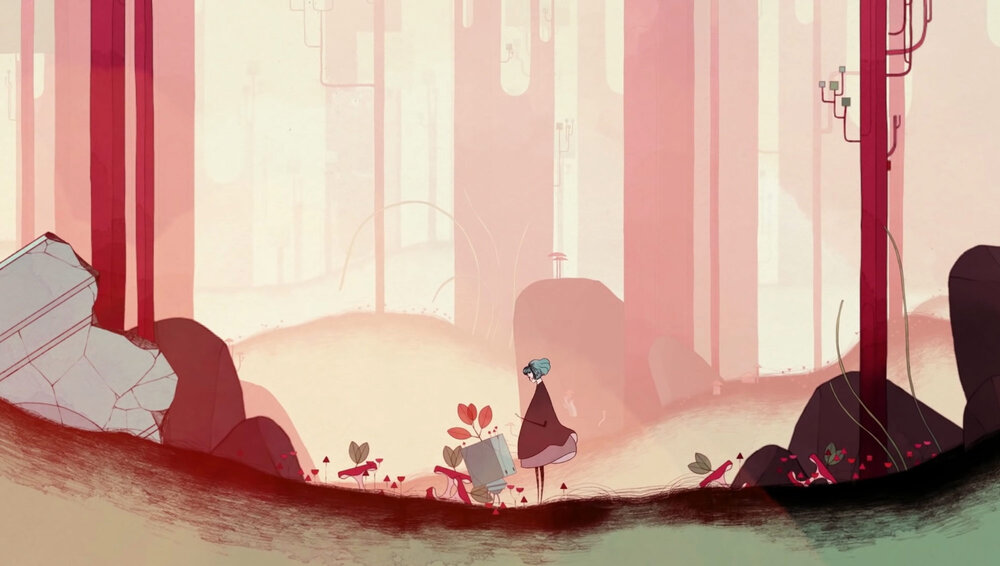 Because the narrative of Gris is so open, and its character’s struggles so undefined, a player can insert their own struggles and literally play through the game to overcome them. I think it’s a way to self-reflect, to look at a character not quite yourself, but impart a piece of your own pain, or grief, or sickness, or depression, or anything onto them and experience their struggle: because it’s your struggle too.

I think this works so wonderfully because as I played through Gris I just wanted her to be okay; and in turn, I know that I wanted to be okay too. So when my little character eventually was okay, I felt I had done myself a kindness by witnessing the possibility of a piece of happiness at the end of the tough road. It’s possible to in fact, be okay, in whatever situation you’ve decided to impart. I think that’s a different kind of empathy, the kind where you take time to understand and be kind to yourself, that maybe we could use a little more of.

For more discussion of Empathy, listen to episode 24 of The Panic Mode Podcastâ€Š—â€ŠEmpathy in Games.

This article was originally published October 11, 2019 on www.panicmode.net.