Grand Strategy games are playing their chess in reverse. Is there an easy fix?

An idea for this piece came to me after reading this great lineup of the endgame “problems and solutions” used in the modern Grand Strategy games. Indeed, power snowballing and stale endings are serious issues to be dealt with and I agree with the author that something radical is in order to resolve this galore of problems.

Here is my take.

I would go as far as to claim that the whole endgame approach in such games is inherently flawed.
I really enjoy Grand Strategies. My personal choice currently is Civ V. The player journey it provides, is very enjoyable. But still, it shares the same problem as all of them: it makes you play chess in reverse.

What are we, as players, looking for in an endgame? High stakes, clear winner, and a fast enough resolution I would say. Exactly how a good book or a movie would end. Unfortunately, the endgame in most Grand Strategy games is more often just a boring grind than a dynamic and breath-taking finale. Chess, on the other hand, is doing it very differently. 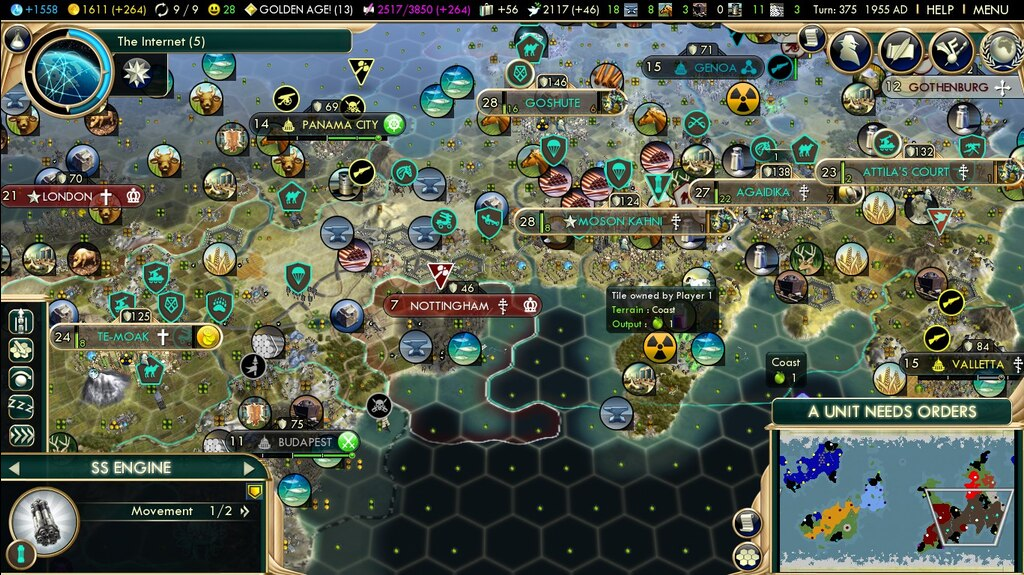 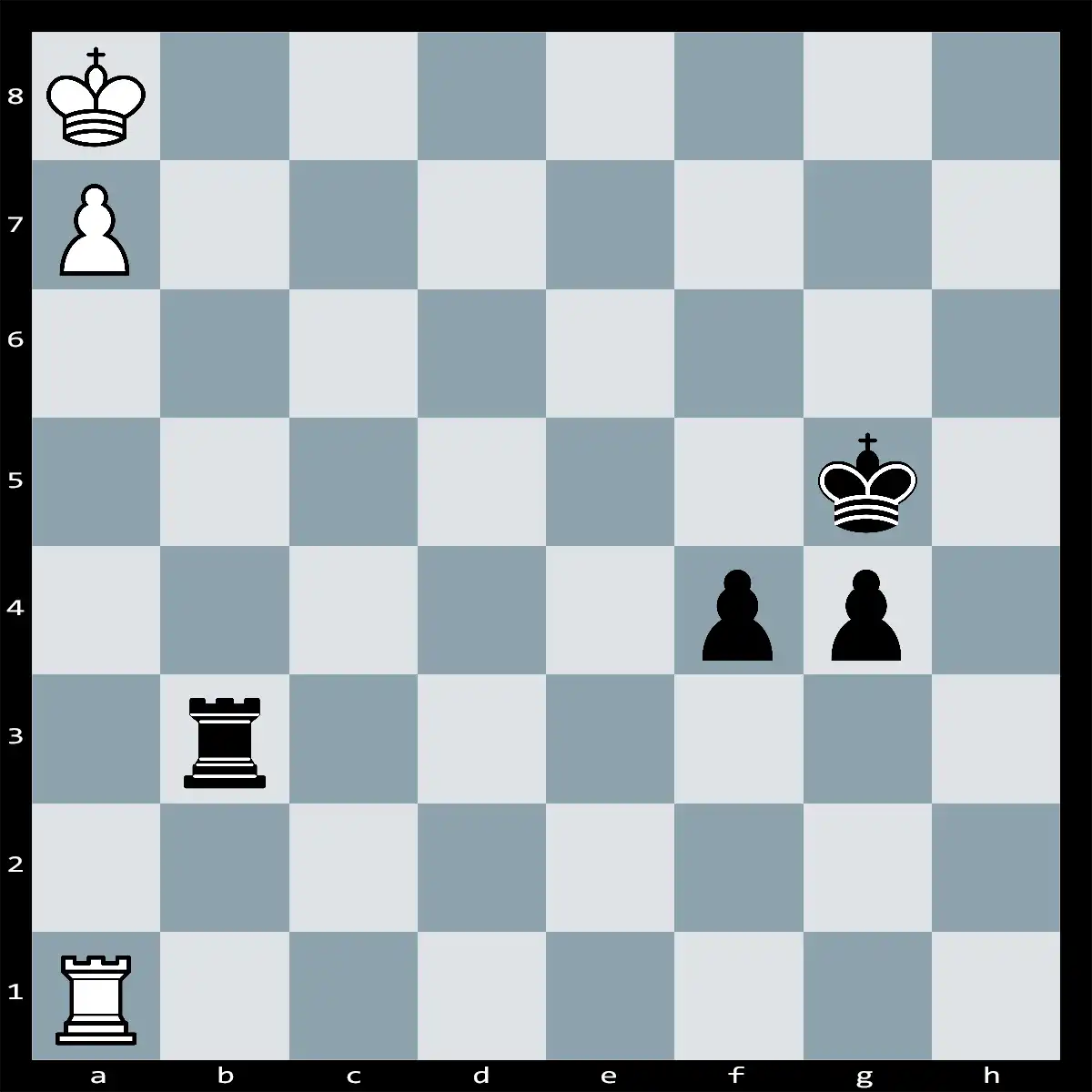 The history of chess can be traced back nearly 1500 years. The fact that the game is still well and alive proves that it can teach us a lot of game design goodness. One game quality that is important for this discussion is Elegance.

An elegant game is always finding ways to reuse its elements in a multitude of ways. Each element of such a game serves multiple purposes at once. The rules are easy to learn and the game more or less lives its own life (nerds among us would call it emergent behavior).

We can see that chess is masterfully using its own rules to bring us a “crispy and hot” endgame, which often feels like it’s being directed by a pro. Well... at least as far as turn-based deep strategy games go.

The balance shifts so fast and the stakes are getting so high that, sometimes, sacrificing your rook to stop a pawn is a genius move, not a stupid mistake. This is exactly how I would love a game of Civilization to end!

The root of the problem, in my opinion, is the expansion mechanics overused by strategies. They work very well in the early and middle game stages but stop working once a certain amount of units under your control is reached.

Sure, it’s not fair to directly compare chess and a Grand Strategy game. Players are looking for different qualities in these games. It is also clear you can’t just slap your favorite mechanics from chess on one of the existing games and expect the combo to be consistent and fair or even playable.

However, the current endgame approach is in such rough contrast to what it could be that it makes me wonder - what will happen if a strategy game was developed from scratch with such an elegant endgame in mind?

One of the many solution examples could be a “Scale Shift” approach. Asking the player to build/trade/recruit resources for a “greater battle” over the whole course of the game. The greater battle itself is happening on the higher scale level. E.g. Solar Systems instead of planets that you manage regularly.

In a way, you can put it as a grand-strategy-deck-builder where you slowly build up a “deck” to clash against your opponents in the end. All the aspects where Grand Strategies really shine could easily be applied to such an approach. Spying on your opponent’s deck, trading/racing for rare resources, building alliances, and finding synergies. The final grind gets replaced by a dynamic finale where players are properly rewarded or punished for their choices over the whole game course.

By heavily relying on expansion mechanics Grand Strategies are painting themselves in a corner, turning the endgame into a slog. The solution could be to look at the way other games are solving these problems.

Game design experiments are always risky. That’s why we rarely see some real innovation in the settled genres. But with great risk often comes a great reward. Let’s keep our hopes up.