“Lack of argument clarity” is something that affects game design writers/thinkers in general, and so I’d like to use the example of the "games and stories debate" as a vehicle to explain what I see as a problem with our discourse in general.
Keith Burgun
Blogger
March 27, 2015

Everyone seems to have an opinion with regards to the complicated relationship between stories and games. People fight about it often, and they’ve been fighting about it for a long time. There have been numerous academic papers and countless articles written about the subject (just Google the words “ludology” and “narratology”, if you don’t know what I’m referring to). There have also been, perhaps, many more words written about how stupid the entire debate is, or about how the debate is totally solved already, or about how it will never be solved, or about how the debate never even happened in the first place.

Worse, we seem to assume that most people, or even everyone, does agree with us on what the meanings of these terms are. So we don’t go out of our way to explain what it is we’re talking about. If we continue operating this way, we will never make progress on this issue.

I actually don’t think that the games/story debate is very interesting or important to begin with. However, this issue of “lack of clarity” is something that affects game design writers/thinkers in general, and so I’d like to use the game/story thing as a vehicle to explain what I see as a problem with our discourse in general.

A few years ago, when I first started developing my taxonomy of interactive forms, I remember arguing with a pretty well-known and well-respected game designer about it. He seemed to say that my attempt to give a super-clear, prescriptive definition for “game” was a silly, pointless task. He said that the debates about “what is a game” already took place, and the matter had been settled: the word “game” simply meant “an interactive system with a goal”. He also seemed very certain about that.

Yet… there’s a ton of people who would disagree with him on that issue. If that’s what “game” means, that would mean Garry’s Mod isn’t a game, right? Arguably some forms of interactive fiction such as The Walking Dead also aren’t games? Or some social, non-competitive MMO/MUD? I personally have no problems accepting any of those outcomes, but I think a lot of people would, so I think this definition is not at all “settled”. 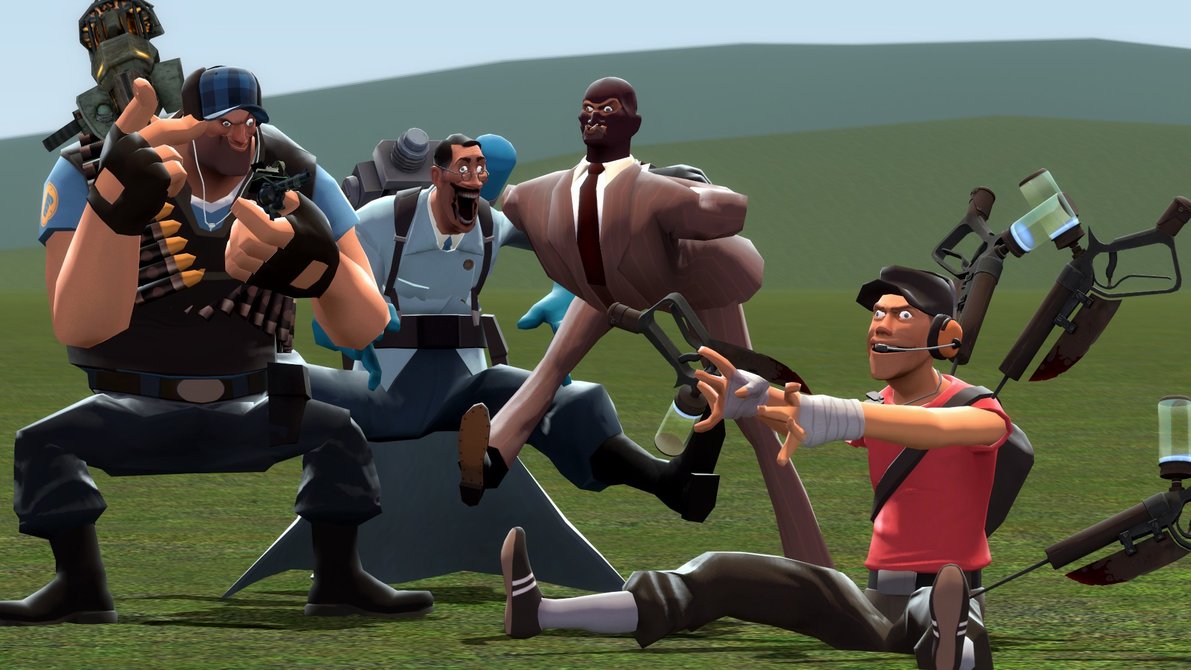 But here’s the thing. The matter doesn’t even have to be settled. We don’t all have to agree on what the word “game” means in general. If we’re making a statement, though, about what the true relationship is between games and stories, we need to be super clear about what it is we’re talking about. To actually have a message connect, we need to do two things:

1. Authors need to be comfortable writing prescriptive and/or temporary definitions for words. For the purposes of a given article or argument, we may need to define our terms super-clearly and in a way that strays far from the colloquial usage.

OBSTACLES: I cannot know exactly why authors avoid doing this, but I think one reason is that by not defining your terms, your statements necessarily become “softer”. It allows readers to imagine your statement in the least-offensive and easiest to swallow way. Other possible reasons are fear of being seen as pedantic or as a “theory wonk”. Then again, it could be just straight-up laziness in some cases.

OBSTACLES: I think one big issue is that we have a generation that grew up with “games” being a cultural centerpiece, one that many of us have built our identities around. When they see some guy on the internet making an argument that requires them to also hear, “Your Favorite Thing Isn’t A Game”, sometimes they tune out. Nevermind that they often don’t even have a clear definition for “game” in mind – whatever games are, their favorite thing definitely better be one.

Without clearly defining our terms, our arguments can’t really have any explanatory value. Do not assume other people already have the same definitions in mind.

If we get specific enough with our questions, almost everyone will give us the same answers. In other words, if everyone actually knows what it is we’re referring to, the amount of disagreement shrinks to almost nothing in many cases.

If we ask most people, “should games have stories?” we will get the widest possible spectrum of answers and justifications. It will seem as if there is no agreement on this issue at all, and indeed there isn’t, because no two people read that question the same way.

In this second example, I actually think we’d get a lot of agreement that the answer is probably “no”. This is because most people understand that strategy games are generally non-linear, and obviously a linear story is linear. One might picture a match of Civilization or something similar, with cutscenes every 20 turns. These cutscenes are the same every time, no matter what’s happening in the actual strategy game part. That’s strange, and most people would agree that it’s probably not ideal.

The more specific we get, the more the agreement shoots toward almost total unanimity. For instance, if I were to ask, “should the story of One Flew Over the Cuckoo’s Nest be combined with Chess?”, I’d bet that 99% of respondents would answer “no” (ironic, artsy contrarians would not be allowed to vote!).

Of course, we’ve now gotten so specific that, while our answer is clear and meaningful, it isn’t useful for anything beyond the single question, “should the story of One Flew Over the Cuckoo’s Nest be combined with Chess?”. But there is something in between my second and third questions, and that’s what I recommend.

For a moment, let’s take the word “games” in the loosest sense possible to mean, any interactive entertainment software. We can – and do – break this up all the time into a number of categories. Genre is one way to do that, but I tend to think videogame genres are actually just “a single game design and a bunch of variants”. The Dotalike (AKA “MOBA”) “genre” is kind of like saying covers of “Call Me Maybe” are a “genre”.

A better way is to look at the actual nature of interactivity and classify it along those lines. Nice, clear boundaries are things like, “does it include a goal?” or “does it involve making decisions?” are perhaps the kinds of questions we should be asking.

I have done this with my interactive forms, which you can read about more here. But there are many other – perhaps better – ways that one could break things up.

Once you’ve broken things up into smaller segments, the next step is to really define what you mean by “story”. For some, story means “a linear, pre-authored list of events that communicates meaning”. For some, it just has to be linear. For others, it can be non-linear. I’ve heard people even go as far as to say that Tetris has a story because “it resulted in a list of events” (this one’s probably a bit silly, since any activity results in a list of events).

Warning: the following claim is not the purpose of this article. It is only intended as an example claim. If it were the purpose of the article, I would spend a lot more time on it, but it is only here in support of my greater point about definitions.

Here’s something I’ll say, which I think meets my criteria for a clear statement. First, I use “story” to refer to a linear, pre-authored list of events that communicates meaning (I take much of my understanding of story from Robert McKee). Pretty close to my definition of “story” is one of the dictionary’s definitions of “plot”:

the main events of a play, novel, movie, or similar work, devised and presented by the writer as an interrelated sequence.

By “game”, I of course mean “a contest of decision-making” (read more about that at my interactive forms page).

With those two definitions in mind, I can now clearly state that games and stories provide no utility for each other, and actually cause each other damage. Stories will necessarily limit the creative interactivity of a contest of decision-making, and the creative decision-making of a player’s input in a game will demolish any meaning that could otherwise come from a well-built story.

I want to see more clear statements in the future, and in order to do that, we need to tell each other: what exactly are you talking about? Don’t be afraid of temporary definitions. Ultimately, it’s the ideas that we need to be concerned about.