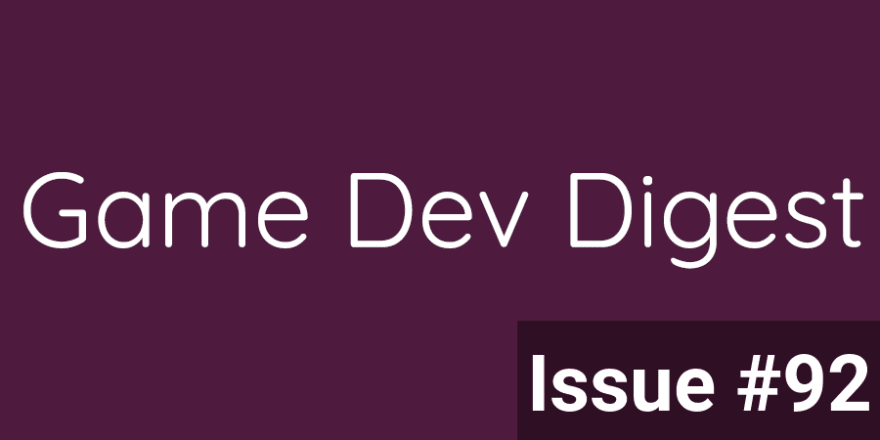 Tips aplenty this week. Plus topics on HUDs and UIs, how to improve your code, performance, visuals, and much more. Enjoy!

The Uninomicon - Do you spend hours (or days) debugging arcane Unity bugs? Announcing… The Uninomicon. An encyclopedia of the dark technical corners of Unity.
John Austin @kleptine

Impress your friends with these #unitytips from the community - We’re back with another edition of the #unitytips roundup. When we released our first roundup earlier this year, you told us that it took your projects to the next level, so we’re back with even more best practices.
Unity

Unity Architecture Pattern: the Main loop - This article will show the benefits of using a main loop as a foundational structure for your Unity games.
Bronson Zgeb

Object Pooling in Unity 2021+ - Today, you will learn how to use the new Pooling API introduced in 2021.
The Gamedev Guru

5 Simple Ways to use Level Design to Improve Player Experience - Want to give your players a sense of freedom while keeping them on track? ‘Structural composition patterns’ aren’t as complicated as they sound.
gameanalytics.com 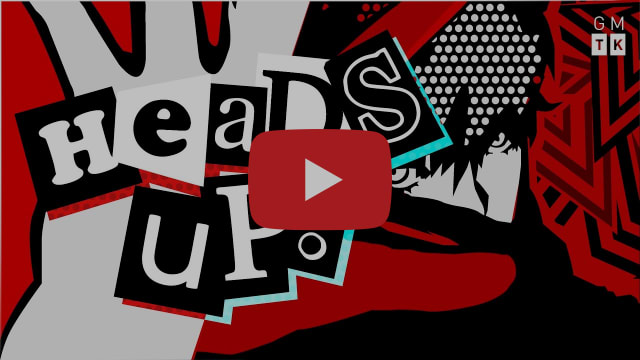 The Power of Video Game HUDs - The heads-up display can change how a game works, feels, looks, and is made. Let's find out how.
Game Maker's Toolkit

Opening Doors with Unity Navigation Mesh (NavMesh) | Part 1 - Player Controller - This is the first part in a video series where I will show how to make a system that will allow your Navigation mesh agent (navmeshagent) to navigate through multiple doors along its path. The agent will pause and wait in a designated position while each door animates open and then proceed on to its destination.
MetalStorm Games

Easy Joystick for Mobile with Input System in Unity - Today we will use the new input system in Unity to add an on-screen joystick to our game. This works on both desktop and mobile phone devices.
samyam

Mouse Pointer in Screen and World Space! Mouse Picking in Unity! | Game Dev Tutorial - The mouse pointer is essential to almost all PC games. In this video, I show how to get it's position and work with it in screen, viewport, and world space, as well as how cameras affect these spaces. I also explore two ways to implement mouse picking, or how to tell if the pointer is over an object in the world.
Ned Makes Games

Weapon Wheel - Unity Beginner Tutorial - In this beginner easy tutorial I will show you how to make a weapon wheel unity. This tutorial will cover how to create the mechanics, animations and extra little details. If you want more tutorials then leaving a like is great way to tell me.
Zyger

Devlog 4: Packaging content with Addressable Assets | Open Projects - Games have tons of assets, and they need to be packaged and loaded in a smart way to provide a smooth experience for the players. In this fourth devlog we explore how we did it in "Chop Chop" using the power of Addressable Assets.
Unity 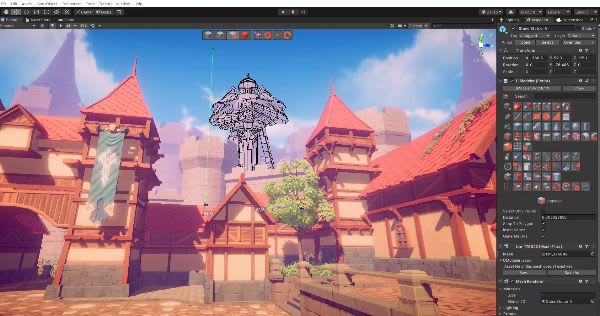 UModeler - Model your World - New Feature: Hotspot texturing feature has been shipped! It will make your uv mapping work a breeze.
Unity Awards 2018 Best Development Tool Finalist. UModeler provides you with the best convenient environment for 3D modeling and prototyping within Unity.
[You might also be interested in Hotspot UV for ProBuilder on Github]
TRIPOLYGON, Inc. Affiliate

Libplanet - Libplanet is a .NET library for creating multiplayer online game in decentralized fashion, which means the whole gameplay occurs on a peer-to-peer network among equal nodes rather than an authorized central server. Under the hood, it incorporates many features (e.g., digital signature, BFT consensus, data replication) of a blockchain.
planetarium Open Source

Unity Behavior Tree Visualizer (Beta) - A tool built in Unity that draws a graph representation of behavior trees running in the scene.
Behavior Trees are a fantastic way to write modular AI that can scale in complexity. Unfortunately, it can be quite hard to visualize how your tree is being executed which makes it difficult to debug potential failure points. The Behavior Tree Visualizer tool was created to solve these problems! The tool will scan for active behavior trees in your scene and group them in a drop down for easy toggle. A graph will be drawn, and nodes will light up, showing you which part of the tree is currently running.
Yecats Open Source

Blockout - Blockout is a collection of prototyping tools for Unity that speeds up the creation of level design mock-ups. Tried and tested by various industry developers, everyone who has tried it loves it.
Radical Forge Affiliate

3D Game Shaders For Beginners - Interested in adding textures, lighting, shadows, normal maps, glowing objects, ambient occlusion, reflections, refractions, and more to your 3D game? Great! Below is a collection of shading techniques that will take your game visuals to new heights. I've explained each technique in such a way that you can take what you learn here and apply/port it to whatever stack you use—be it Godot, Unity, Unreal, or something else. [also check out the discussion on Hacker News]
lettier Open Source 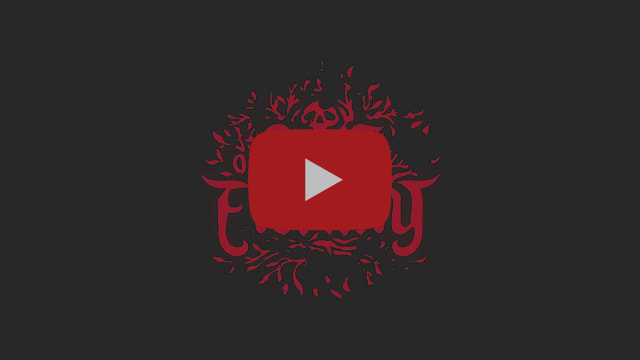 Of Love and Eternity - Do you feel that? It is the void. It surrounds you. It crushes you as though it were the deepest darkest ocean. You feel as though you are falling from a dream. A dream with no end in sight.

It is with my sincerest regret to inform you that you are dead. Murdered in fact. Your life was taken in this most unnatural way and so your soul will wonder the void as nothing more than a lost and broken memory. Somewhere beyond this unfathomable expanse is the fractured soul of your beloved who has suffered equally so. Two parts of one soul set adrift in this impossible abyss and left to wait for the malevolent grip to loosen.