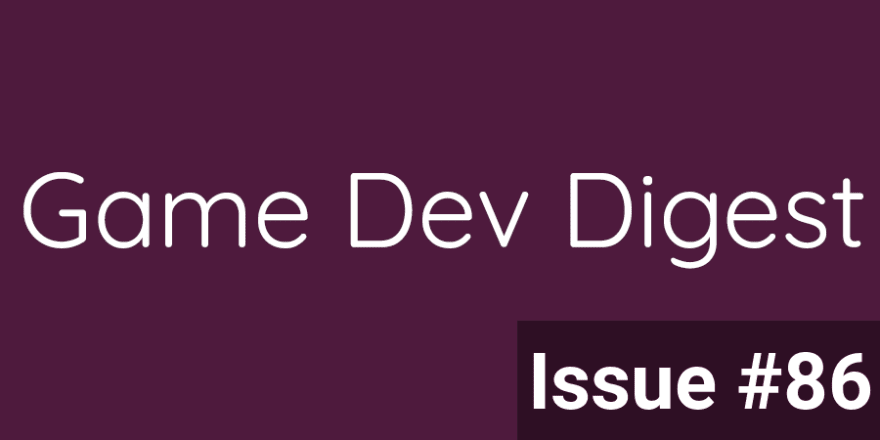 How to re-create some awesome effects! Plus the GDC Showcase is going on, check out what is coming up with Unity and much more. Enjoy!

Unity at GDC Showcase 2021: Visual scripting, new releases, and other moments from the keynote - “Unity for All 2021: Tech and Creator Showcase” offered an overview of recent and upcoming features and behind-the-scenes stories from the teams who created Oddworld: Soulstorm, Humankind and Crash Bandicoot: On the Run!
Unity

Soft Foliage Shader Breakdown - This is a foliage shader that is applied to mesh consisting of intersecting quads generated from a particle system. It uses adjusted normals to provide a soft shading, alpha clipping with foliage texture and a small amount of vertex displacement to simulate wind.
Cyanilux

ShaderQuest Part 4: Shader Environment Architecture - The purpose of this ShaderQuest part is to familiarize you with the architecture of coded shaders in Unity as well as with the visual shader creation environments found in both Unity and UE4.
Harry Alisavakis

Changing Materials on the Fly - There are a million reasons you might want to change a material in runtime. This is a really easy tutorial that will show you how. Better yet, it can be easily extended!
stellargameassets.com 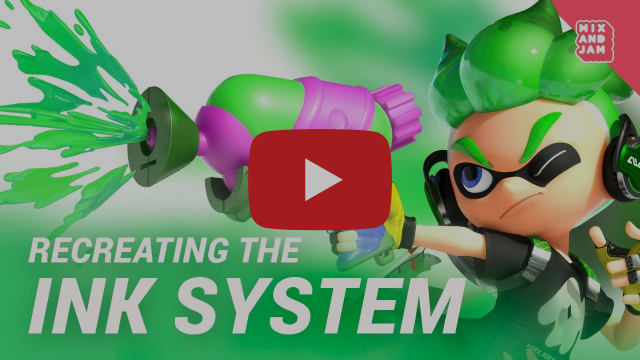 Splatoon's Ink System | Mix and Jam - This project is a take on the Ink System from one of my favorite games: Splatoon! Let’s explore game dev techniques and try to achieve a similar effect!
Mix and Jam

Adding Shadow Casting to Grass Baked with Compute Shaders | Unity URP Game Dev Tutorial - Grass is one of those things that's deceptively difficult to implement. I've taken a stab at it in this series of videos, showing how to generate grass blades using a compute shader, and animate it using the vertex function of a graphics shader. In this video, I modify previous scripts to add shadow casting to the grass blades, as well as show a trick to lighten shadows without global illumination.
Ned Makes Games

How to Create a Flexible Dialogue System - Unity #1 - Welcome to the first part of this tutorial series in which we build a generalized dialogue system that you can use in your game, regardless of whether it is 2D or 3D!
Semag Games 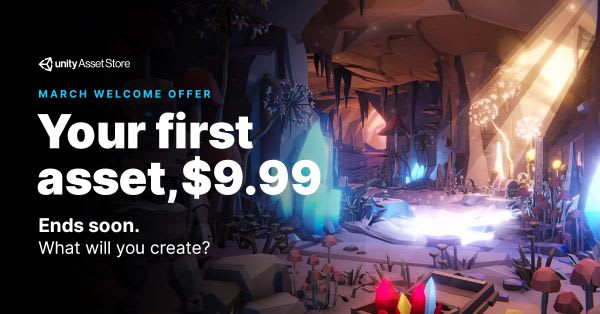 Unity New Purchasers Sale - We have a new promotion starting today for new Unity purchasers! For a limited time new purchasers can save up to 90% on a selection of bestsellers and grab their first asset from just $9.99 with the code below. This promotion ends on March 31
Coupon Code: MARCHWELCOME
Unity Affiliate

unity-shell - Write and execute code in an intuitive "shell" with autocompletion, for the Unity Editor.
marijnz Open Source

Unity Flocking - The project contains different CPU and GPU flocking implementations in Unity's game engine, using a single thread and multithread approach, as well as another using compute shaders. All of them are mainly based on Unity's ECS implementation.
CristianQiu Open Source

UITK Editor Aid - Elements and scripts that help in making Unity editors with UIToolkit.
UIToolkit (UITK) allows for interfaces that are more dynamic and performant than IMGUI. Its web-like API makes creating complex Editor UI (i.e. node graphs) a lot easier.
There's a problem, though: the editor part of UITK currently lacks some of the IMGUI features required for easily creating anything more than basic stuff.
This package contains some of the stuff I use to solve the problem with a pure UIToolkit approach.
OscarAbraham Open Source

HUMBLE SOFTWARE BUNDLE: INTRO TO CODE 2021 - With this brand new bundle, you’ll master the world’s most popular languages by building real, portfolio-ready projects. From building games in popular styles - including RPGs, strategy games, idle games, and more - to web development, mobile apps, data science, and machine learning, the skills you’ll learn can be expanded upon to form strong foundations for your future projects.
$1,400 WORTH OF AWESOME STUFF
PAY $1 OR MORE
[You may also like the Learn You More Code bundle from Humble as well]
Humble Bundle Affiliate 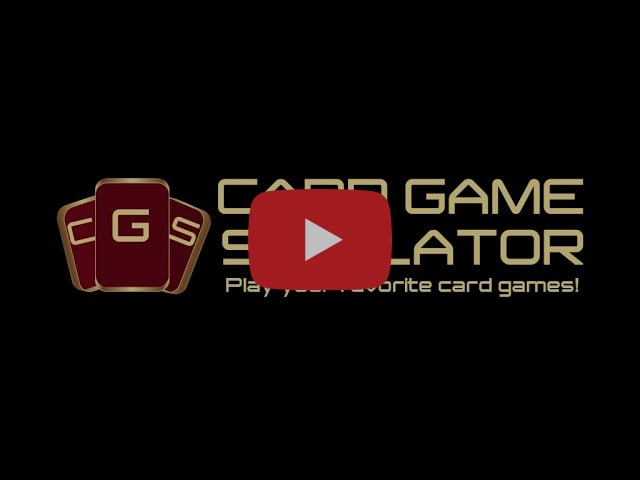