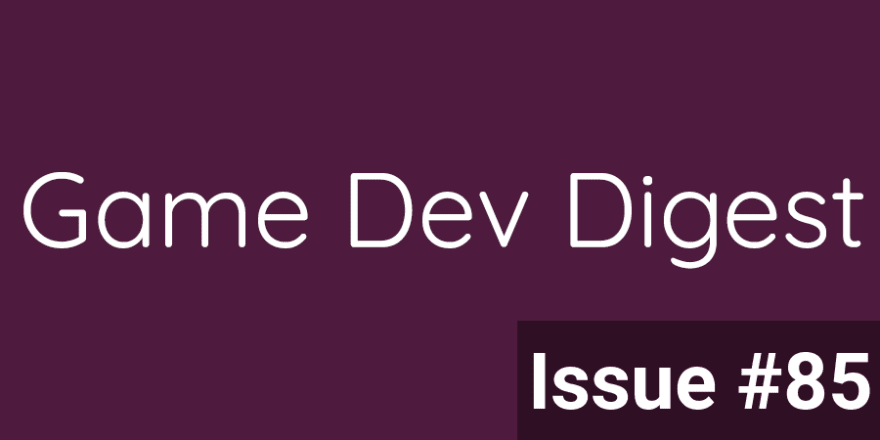 More tutorials this week, and even tutorials on how to create tutorials! Plus the usual great stuff and tons of assets down below. Enjoy!

Unity Create a Moving Platform the Player Character Can Stand On - Moving platforms are a staple in any platformer.
monkeykidgc.com

How we did the tutorial system in Academia: School Simulator, Part 2: Actions - In part 1 of this post, I discussed about the underlying framework used for our tutorial system for Academia. I’ll continue it here on how we made the tutorial actions.
COFFEE BRAIN GAMES

Intro to Shader Graph - Hey! This post is a detailed introduction to using Shader Graph. We’ll be going over how to use the tool and it’s features, not necessarily how to create shaders using it.
Cyanilux

Tackling profiling for mobile games with Unity and Arm - Learn how to take on mobile performance issues with profiling tools from Unity and Arm. Go in depth on how to profile with Unity, how to optimize performance drop offs and tips and tricks on getting the most out of your game assets.
Unity 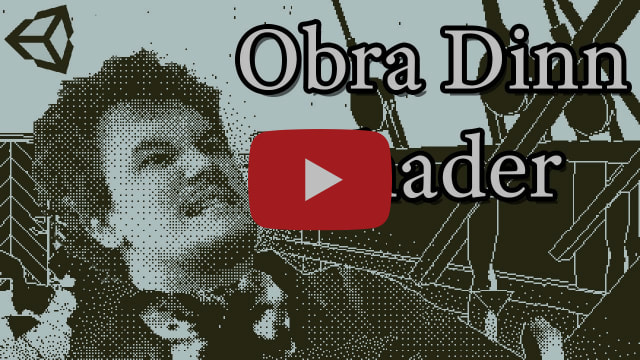 1-bit Graphics In Unity | Obra Dinn Tutorial - Shaderlab - Give the project a download if you want to see the final effect without YouTube compression!
Madalaski

How To Cut A Line Renderer Trajectory With Collision And/Or Percentage | Unity Tutorial - This Unity tutorial covers how to cut a trajectory with collision and/or percentage. These two approaches are explained separately and shown combined at the end.
Devsplorer

Performance optimization tips: Physics in Unity | Tutorial - In this video, we’ll go through key physics considerations to keep in mind when you're aiming for high performance while moving from a prototype to a more complex project.
Unity

Unity Basics: Triangle Winding, Culling Modes & Double Sided Materials | Game Dev Tutorial - Triangle winding direction is a pillar of Unity's rendering system. Triangle points are ordered, and the way they're positioned on the screen, either clockwise or counter-clockwise, determines whether Unity will render them or not. You can change this behaviour my modifying the culling mode with a double-sided material. In this video, I explain how to do so with the default URP lit shaders, a custom code shader, and a URP shader graph.
Ned Makes Games

Using Attributes and Reflection to Dynamically Manage Data in Unity - Learn how to use Custom Attributes to tag your code and then use Reflection to retrieve and manage the tagged data.
Game Dev Guide 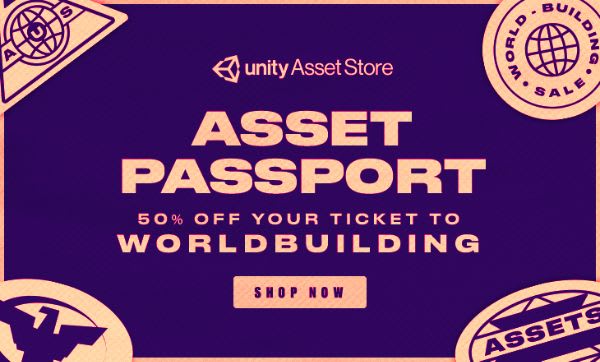 DitherDown - DitherDown is custom post-processing effect for Unity's High Definition Render Pipeline (HDRP) that dithers and downsamples the entire screen but does not modify color. Based on Kino recolor and Kino Eight.
ryantwarner Open Source

RavaR - RavaR is a 2D monster catching RPG game made with Unity and C#.
RavaR is a fantasy world with multiple regions to explore, battle and capture different Battokuri. Battokuri (battle creatures) roam free and can be captured, leveled, battled and traded.
trdillon Open Source

PicaVoxel - Open source release of the retired Unity asset PicaVoxel.
This is a slightly modified version of the final asset store release, and has been tested working on Unity 2019.4 LTS.
GarethIW Open Source

picoCAD - A tiny modeller for tiny models. picoCAD is a program to build and texture lowpoly 3D models. Where many programs for modelling and texturing are bloated and overly complicated, picoCAD aims to make it fun, easy, and accessible by focusing on the bare essentials.
johanpeitz.itch.io

Fake Stop Motion for Unity - Fake stop motion effect for Unity. Add the script to any component, set FPS property to your desired frames per second, assign the Animator property, and then be sure to set the Animator Update Mode to Animate Physics.
EricFreeman Open Source

MegaFiers - 2 - Deform game objects with over 50 deformers and Warps. Stack your effects and bring the animation possibilities found in Max, Maya and Blender to your game projects and characters. 40x Less CPU usage
Chris West Affiliate

KenShape UnlitDirectionalTint.shader - Here's the shader I made for KenShape voxels and some other projects. It's unlit but allows you to set a color tint per direction giving you a lot of control over the looks. Consider using it in your project! (License: it's yours)
[Alex Ameye converted to URP]
Kenney @KenneyNL Open Source

MaterialGradientDrawer.cs - A Material Property Drawer for the [Gradient] attribute which lets you edit gradients and adds them to the shader as textures. More information here: https://twitter.com/totallyRonja/status/1368704187580682240
totallyRonja Open Source 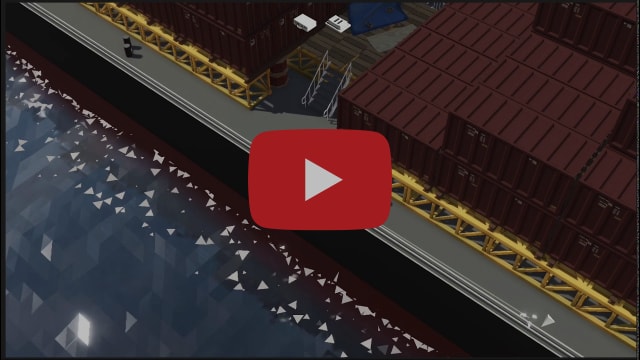 Trafficking is an adventure game that takes place in New York in 1990.

You play as a detective solving a mystery trough series of interviews, with tens or hundreds of lifes at stake.
[follow along on the devblog]
dinosaursarebetter.com