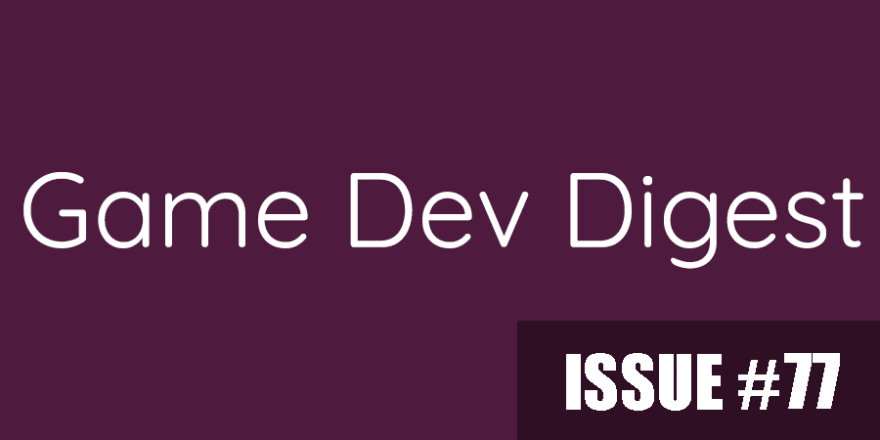 Compilation Visualizer: Uncover These Iteration Time Killers - In this blog post, you'll learn how to measure your assembly compilation times.
The Gamedev Guru

Level Design in Unity: Blocking Out a Cyberpunk Scene with UModeler - 3D artist KKamjang discussed the process of designing a simple level entirely in Unity using UModeler.
[I can also recommend UModeler, a great tool]
80.lv

Blender Space Conversion - New versions of both blender and unity will support 3d space conversion. For a clean export: Untick 'Use Space Transform' and use '-Y Forward' and 'Z Up' in blender fbx export settings, and use the 'Bake Axis Conversion' in Unity import settings. Blender version 2.92 and Unity 2020 or above needed.
Simon Broggi @smonbrogg

Procedural Terrain in Unity - I decided to make this post to explain what I’ve learned about terrain generation as it pertains to my preferred engine (Unity) although hopefully the principles will be helpful elsewhere.
www.uproomgames.com

Unity Tutorial: Animate Pixel Art using Aseprite and Animation Importer - Managing pixel art spritesheets and animations inside Unity without custom tools is a nightmare. Then we discovered @talecrafter’s (FREE and open source) Animation Importer tool and it solved everything.
blog.redbluegames.com

OnBecamVisible - If you don't want to run the code inside OnBecameVisible when the renderer becomes visible because the Scene View is selected in the editor, use this hack
Giacomelli @ogiacomelli

Types in the Unity Editor via reflection - How to select from a list of C# classes in a Unity Editor dropdown.
sidequestninja.com

Shaders Intro - Hello! This is a small introduction to what shaders are and how they are used when rendering graphics in Unity.
cyanilux.com 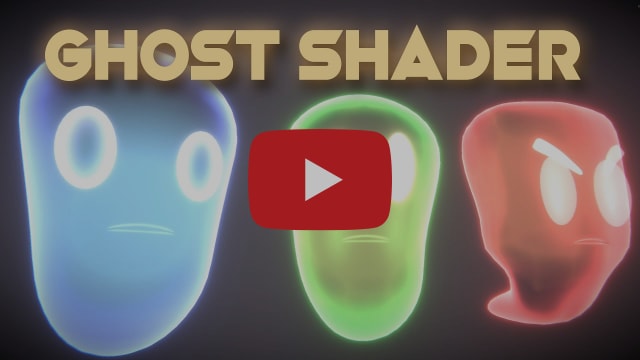 HOW TO CREATE A GHOST in Unity - Shader Graph Tutorial - Let's create some Ghosts from scratch! We go from Blender to Unity Shader Graph and create some Luigi's Mansion 3 inspired ghosts. The Ghost Shader uses Fresnel and another technique to add glow inside them. Enjoy!
Gabriel Aguiar Prod.

Unity Tutorial: 2D Shader For Colour Palette Swapping - This Unity 2D tutorial will show you how to swap colours using Unitys shader graph! Allowing you to have one sprite become fully customisable depending on what you do with the shader! Hope it helps you!
Games By Saul

Trampled Grass! Add Simple Interaction to Unity URP Shader Graph Grass 2020.2 | Game Dev Tutorial - Grass renderers are complicated! I've explored a few different ways to handle them, and in this video, I'll add character interaction, or trampling, to my shader graph implementation. I show how to create a renderer feature to upload character positions to shaders, and then how to access that data in a shader graph.
Ned Makes Games

Outlines on One Object in Unity URP Shader Graph with Edge Detection! 2020.2 | Game Dev Tutorial - Outlines are a great way to add polish and style to a variety of games! In this tutorial, I apply depth and normal outlines to single objects, allowing different outline colors. This technique also skips the post processing step, which can be a big performance boost for lightweight platforms!
Ned Makes Games

Unite Austin 2017 - S.O.L.I.D. Unity - S.O.L.I.D. is a collection of 5 programming principles that allow you to build larger applications, while keeping the code maintainable, flexible and, in general, with fewer bugs. The business world has enjoyed this in many languages for many years, but may seem impossible in Unity. Productive Edge explains what each of the five principles mean, along with examples, and most importantly, how to apply them in your own Unity coding.
Unity

21 Code Snippets for Unity - To kick off 2021, I've put together a little video sharing 21 code snippets that I find very useful when messing around in Unity.
b3agz 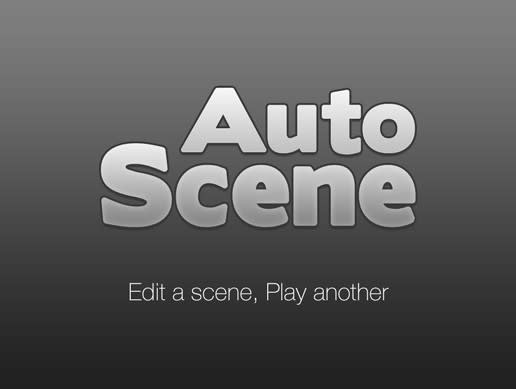 AutoScene (FREE) - Edit a scene, Play another one AutoScene allows you to work on your scene setup in the editor while loading a specific scene when entering Play mode. Configuration of the tool is very simple thanks to a specific Preferences item. Every project can be configured independently. Sources included
Cheese Burgames Affiliate

Smithsonian Open Access - Welcome to Smithsonian Open Access, where you can download, share, and reuse millions of the Smithsonian’s images—right now, without asking. With new platforms and tools, you have easier access to more than 3 million 2D and 3D digital items from our collections—with many more to come. This includes images and data from across the Smithsonian’s 19 museums, nine research centers, libraries, archives, and the National Zoo. What will you create?
[thanks to Gamefromscratch for featuring it]
Smithsonian

Generic Serializable Dictionary - Lightweight and minimalist dictionary for Unity 2020.1.x with a native look and feel.
Uses plain System.Collections.Generic objects in combination with Unity's generic serializer.
Implements the IDictionary interface and can also be passed around as an ICollection.
Optional property drawer that displays the Dictionary near pixel perfectly as a List but with standard spacing between each KeyValue-pair (to make it easier on the eyes).
upscalebaby Open Source

ReferenceFinder.cs - A reference finder for assets in a Unity3d project.
ffyhlkain Open Source 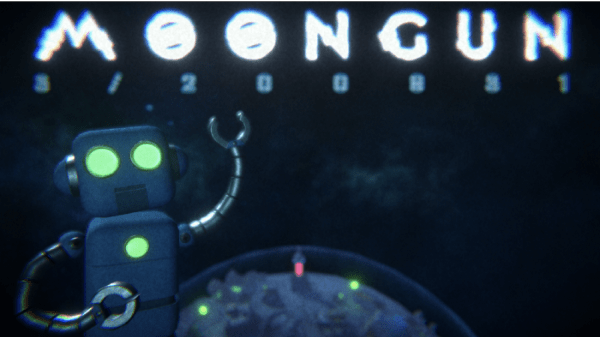 In this piece, I’m looking back at the process and sharing the methods I have used, including the stages of conception, planning, development, and release. Moreover, this subject allows me to reiterate some of the topics previously discussed in my articles, presenting them into a final working product.

[Play the game on itch.io or view the source code on github]
Yvens Serpa