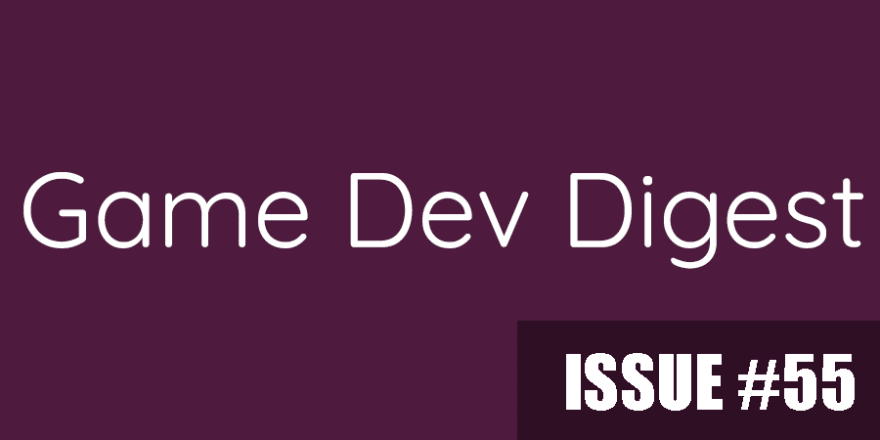 Tons of great content this week. Tutorials to get you going on character animations, particle systems, visual scripting with Bolt (made free last week), and much more. Enjoy!

How To Manage Platform Dependent Code In A Unity Project - Unity is a cross-platform game engine that provides great abstraction over the platform. Sometimes, however, you should use the platform API directly. In this article, we will consider available options that you have in such a situation, and the solution that we have adopted in our project.
corsactech.com

Organizing Your Project With Bolt - Unity3D Visual Scripting - Bolt is a visual scripting tool that can be used in place of C# scripting, and is especially helpful when you are a visual learner like me. In this series of tutorials, I’ll be sharing some of the insight I’ve gained while working with the tool! [Bolt was made free by Unity last week]
INDIE DRAGONESS

Data persistence or how to save / load game data in Unity - While you work on your project in Unity, sooner or later you will come across a problem of data persistence. Luckily, both C# and Unity provide few solutions to this problem. All of them have pros and cons and it is entirely up to developer to decide which one is the best for the project. In this tutorial I’ll describe the most important ones.
Pav Creations

Post Processing - This is the 11th part of a tutorial series about creating a custom scriptable render pipeline. It adds support for post processing, initially only bloom.
Catlike Coding

Compute Shader - So far we always used shaders to render with a fixed pipeline into textures, but modern graphics card can do way more than just that (sometimes they’re also referred to as GPGPU for “general purpose graphics processing unit”). To do things that aren't in the fix pipeline we’re using so far we have to use compute shaders.
Ronja's Shader Tutorials

3D Parallax With 2D Assets - New #under60sec tutorial! Here is how to fake 3D parallax with 2D assets in Shader Graph. It's easy to implement and makes the graphics pop! It's also great for mobile. Hope it helps!
Daniel Santalla @danielsantalla 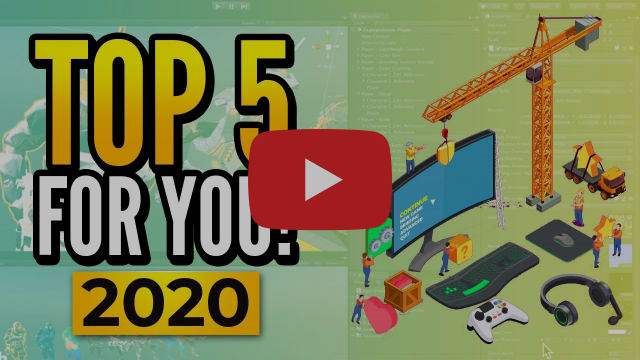 Top 5 Unity 2020 changes you need to know about? - Unity 2020 is out and has quite a few interesting changes. Today we'll go over the key updates in unity3d 2020 that matter for every game dev! (or at least the things I see making a noticeable difference every day for all of my projects, not just the srp ones).
Jason Weimann

Getting started with the Particle System | Unite Now 2020 - In this video, you'll learn how to make fire, smoke, snow, and rain using Unity’s Particle System. You’ll also learn how to modify several properties and use custom 2D textures to customize a particle’s shape.
Unity

Learning Unity's Particle System In Two Weeks (Indie Game Devlog) - In this devlog, I learn all about Unity's glorious particle system and add a new weapon, a shotgun!
ButWhyLevin

How to Make a LOCAL MULTIPLAYER Game Using Unity's NEW INPUT SYSTEM (Multiple Controllers) - Hello everybody! In this video I'm going to show you the basics of making a local multiplayer game using Unity's (relatively) new Input System! It's actually a pretty simple and straightforward process that does not even require any coding!
whateep

Start making money from your mobile game | Unite Now 2020 - Learn how to strategize and implement monetization tailored to your game type and player experience. All game producers – from AAA studios to one-person operations – will gain valuable tips on optimizing ads so you can earn revenue from your hard work.
Unity 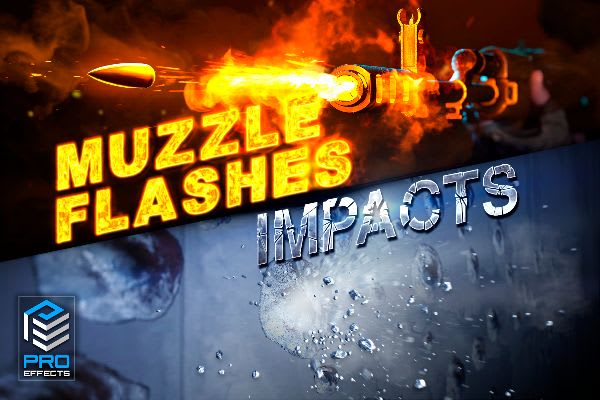 Kinds [Beta] - Fastest Explorer Ever (FREE) - If you were like me, you’d be spending a lot of time exploring game objects. I tried a few assets to reduce wasted time but they didn’t help me. I had to set up something or pay constant attention to use them. I wanted a more automatic one and Kinds is the result.
Using Theirs Affiliate

Texture 3D Converter - Just wrote this Texture3D Converter for a friend. Makes a Tex3D from a 2D spritesheet. Feel free to use, enhance, whatever... =)
JanLoehr Open Source

RuntimeMesh.cs - You can't serialize Mesh in Unity in a component, but you can still save parts of it (like vertices, colors etc.) and rebuild it in runtime. Here's a quick script to do just that.
Ardaurum Open Source

Auto Importer for Aseprite LITE (FREE) - This tool allows you to have a seamless workflow when using the pixel art editor Aseprite and Unity. Automatic import of Aseprite files (.ase and .aseprite). It reimports the images whenever a change is made to the original Aseprite asset. This allows for a smooth workflow, where you can even make a change in Aseprite, save it, and have it immediately reflected in Unity, even during play mode.
[Read the blog post for more info]
Antomic Affiliate 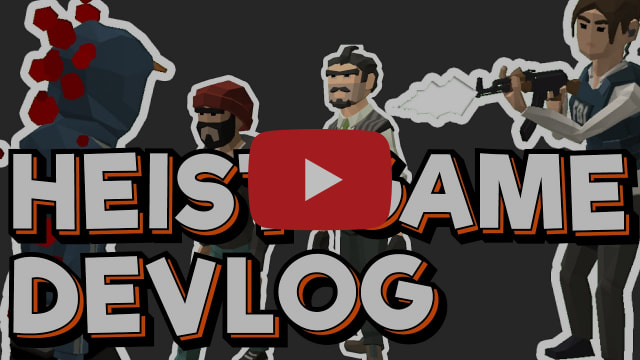 Heist Game - Hi! I'm starting this Game Devlog series to show you my progress with my Android Heist Game. I have some experience with Unity 3D, so that's the engine I'm using. All assets are down below and if you have any suggestions for the game just leave a comment. I'm just a small indie game developer for androids and I'll try to make this devlogs every 2-3 weeks.
BugC - Game dev