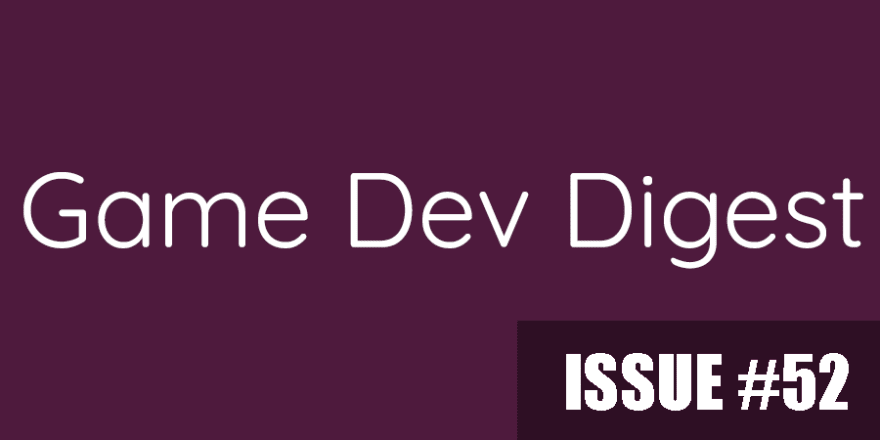 Going to make this short and sweet. Dig in for Animation tutorials, a ton of Shader Graph (and Shaders in general) stuff, performance tuning and debugging, and plenty more. Some useful short scripts from the community at the end.
Enjoy!

Profiling Can Now Be As Smooth As Silk - Since Unity 2020.1, you can launch the Unity profiler in standalone mode so you finally can: Make the profiling process much more stable. Work on the Unity editor while you profile, without affecting each other's performance levels. Reduce noise that the Unity Profiler generates in your play-in-editor profiled data.
The Gamedev Guru

UnityTip: PIX 2006.26 Is Released & Use PIX To Debug Graphics API Calls Of A Unity Game - PIX is a performance tuning and debugging tool provided by Microsoft for Windows developers. It provides a variety of modes to analyze the performance of an application and includes the ability to capture frames of DirectX projects from an application for debugging. For Unity developers, you can use PIX to debug Windows 64-bit Standalone or UWP (Universal Windows Platform) applications.
Jiadong Chen

Unity Game Architectures - Part 1 - Here is my Unity MVCS (Model-View-Controller-Service) Architecture I created this from scratch for fun, for learning, and for teaching. I did this after creating a game from scratch SIX TIMES each with a different Unity architecture. Checkout Part 2 for more info!
Samuel Asher Rivello

Unity Tips | Part 7 - Events and Messaging - In this article, we’ll look at messaging and event systems in Unity, discuss why they’re important, and develop smarter ways to send data between objects.
Daniel Ilett

C++ For C# Developers: Part 8 – References - The series continues today by picking up where we left off with pointers. We’ll discuss a popularly-used alternative in C++: references. These are quite different from the various concepts of references in C#!
JacksonDunstan.com 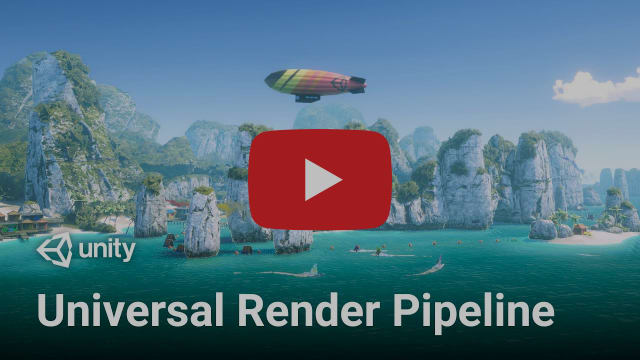 Boat Attack and Universal RP in Unity! (Overview) - In this video, we're going to take a look at the Boat Attack Demo that's made with Unity using the Universal Render Pipeline, URP for short.
Unity

Making a flag wave with Shader Graph | Unite Now 2020 - In this video, learn how to create a shader to make a flag wave utilizing the Time, Sine, and UV nodes to give the flag a wave effect.
Unity

Making a Water Shader in Unity with URP! (Tutorial) - In this video, we'll take a look at how we can use the Shader Graph feature in Universal Render Pipeline, or URP for short, with Unity to create a water shader!
Unity

Unity, Grow Flowers! (and other things) with Amplify Shader. - Hello again, in this tutorial we're taking the logic of the previous tutorial and expanding on it ever so slightly to produce a completely different result.
PolyToots

How To Use Animation Rigging In Unity - Animation rigging tutorial.
Dapper Dino

Root Motion Explained - Unity Tutorial - I'm using humanoid in this project. If you want generic, check out this project (it's the same idea).
Roundbeargames Choi 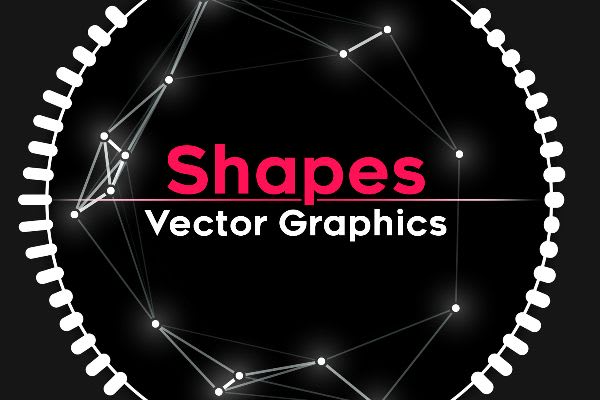 Custom Post Process for URP and HDRP - A starting point to have your own custom post processes while waiting for Unity to release their official easy solutions for their URP/HDRP.
Raphaël Ernaelsten Open Source

rea-of-movement-TBS-gridless-Unity - A simple visualization of the possible path of a Navmesh Agent inside Unity.
axmaxstudios Open Source

Quick Scene Switcher for Unity - A Unity tool for quickly switching between scenes without having to go through folders.
Kelvip Open Source

MainLightNode.hlsl - Here's some HLSL code to get data about the main light in Unity Shader Graph with a Custom Function node. Use it for your custom skybox!
Simon Broggi Open Source

EditorObjectHighlight.cs - If you need a simple way to highlight objects in a SceneView here's a script to do that.
Ardaurum Open Source

URPPostProcessStripper.cs - Strips all shaders from the URP from build, none of these seem to be required when not using post processing. Also makes any textures used by the URP post processing 32x32 to make them as small as possible. This saves around 3-4 mb's for my test project. Your mileage may vary.
Martin Jonasson Open Source

URP-PSX - Playstation 1 era retro graphics plugin optimized for Unity's Universal Rendering Pipeline with Shadergraph. The aim of this plugin was to use Unity's new pipeline to create NPR (non-photorealistic) PSX-style retro graphics with the shadergraph as the basis for materials and URP's render features as the basis for post processing effects.
Codrin-Mihail Open Source 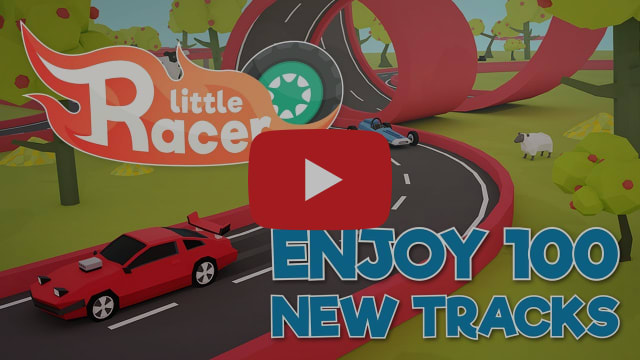 Little Racer - It all started when we were just kids playing slot cars toys, do you know those? Toys for which you had to build a track yourself and then simply put them on it, and race with your friends just by pressing a button! That’s what Little Racer is all about, to bring joy from our childhood times for everyone! We decided to release our game on Nintendo Switch, as joy-cons and console itself suit the game perfectly.

SLOT CARS ARE BACK

Little Racer is ‘90s slot cars back in retro style! Be the first one to complete seven laps. Avoid obstacles, overtake your opponents and be careful on turns so you don’t fall off the track! You only need two buttons – one to accelerate and one to change lanes. Enjoy the race with up to 4 friends or AI opponents. Unlock new cars, worlds and tracks in the campaign mode or compete in the Challenge Mode. Create new levels in the level editor. And most of all – enjoy the ride!

[Find the game on littleracergame.com]
All In! Games