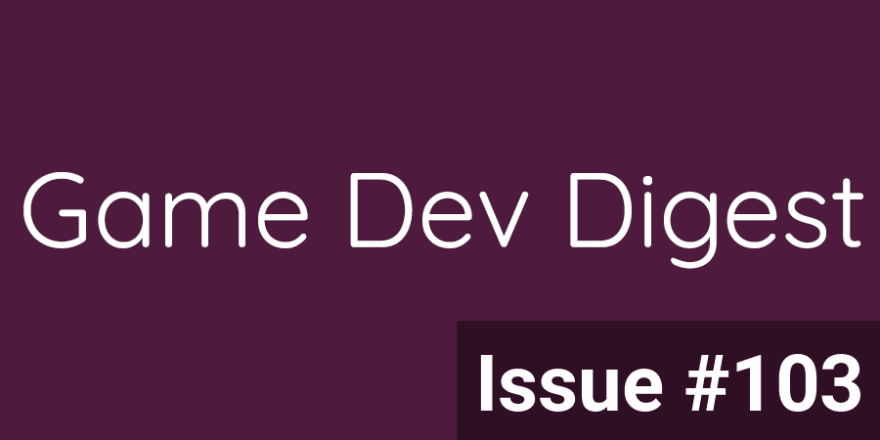 Short but sweet this week. Some focus on optimization, animation, meshes, shading and more. Enjoy!

ML-Agents plays DodgeBall - Today, we are excited to share a new environment to further demonstrate what ML-Agents can do. DodgeBall is a competitive team vs team shooter-like environment where agents compete in rounds of Elimination or Capture the Flag. The environment is open-source, so be sure to check out the repo.
Unity 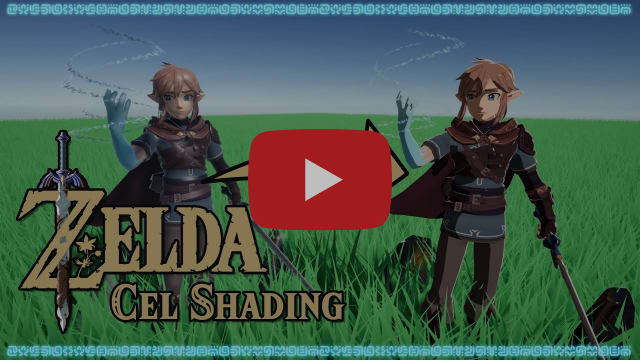 Making a Zelda-style Cel Shading Effect in Unity Shader Graph - Tons of games use a stylised cel-shading art style to help them stand out graphically, including hits like Zelda: Breath of the Wild, Persona 5 and Okami. In this tutorial, we'll unlock the secrets of cel-shading in Shader Graph by using our own custom lighting and end up with an effect that supports multiple lights!
Daniel Ilett

How to create an AI Bot Race Car Controller in Unity tutorial Part 2 - Avoidance - This is the 2nd part of our Car AI in Unity from scratch.
Pretty Fly Games

Changing Action Maps with Unity's "New" Input System - Changing actions maps with Unity's new input system is easy and allows precise control of which inputs are being listened to - switching between a 3rd person controller, vehicle controller or UI buttons. An input manager can provide a static instance of an input action asset as well as centralized control of toggling action maps making implementation easy and error-free.
One Wheel Studio

First Person Controller - Slope Sliding (EP06) [Unity Tutorial] - Hey guy! In this next instalment of the first person controller series we're going to take a look at fixing one of the flaws in the Unity Character Controller by adding sliding t slope limit parameter. That meaning, if we're on or above the character controllers slope limit, we wont be able to bunny hop or jump our way up it, instead we'll just slide on back down it!
Comp-3 Interactive

Animation Retargeting (Unity Tutorial) - In this Unity game development tutorial we're going look at how we can make use of animation retargeting in Unity, to use the same animations between different characters.
Ketra Games

DConf 2017 Day 2 Keynote: Things that Matter -- Scott Meyers - In the 45+ years since Scott Meyers wrote his first program, he’s played many roles: programmer, user, educator, researcher, consultant. Different roles beget different perspectives on software development, and so many perspectives over so much time have led Scott to strong views about the things that really matter. In this presentation, he’ll share what he believes is especially important in software and software development, and he’ll try to convince you to embrace the same ideas he does.
The D Language Foundation

How to make a Better Health Bar in Unity : Chip Away Tutorial - In this Video we will create a better looking health bar for use in your game!
Natty Creations

How to Implement Enemy Abilities/Skills Part 1 | AI Series Part 21 | Unity Tutorial - In this tutorial I show how to set up the foundation for enemies using abilities or skills and implement a basic gap-closing skill - Jump where the enemy AI will jump to the player's location then resume following.
LlamAcademy 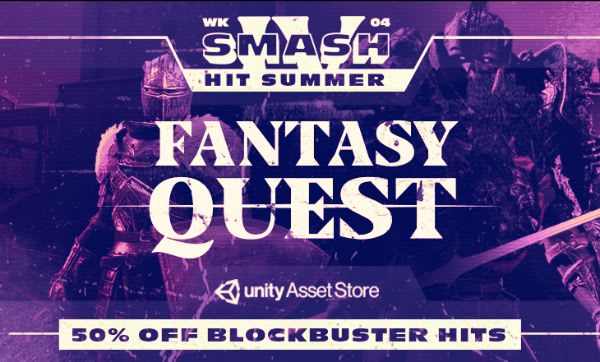 BMesh for Unity - This Unity package is a library to make runtime procedural mesh generation as flexible as possible. The mesh structure is similar to the one used in Blender, and a mechanism for adding arbitrary attributes to vertices/edges/loops/faces is available, for instance for people used to Houdini's wrangle nodes.
eliemichel Open Source

DevLogger - DevLogger is a Unity Plugin that helps you keep a DevLog while working on your project.
TheWizardsCode Open Source

UIElements - Various scripts related to Unity UI Toolkit (UIElements). These are not all plug-and-play but should serve as examples you can adopt for your own needs.
plyoung Open Source

Sound Effects and Audio Bundle - Visuals start a game, great sound finishes them! When creating your next video or game, don’t forget one of the most important senses for immersion; sound. Make whatever you create magic with this bundle of spectacular music and sound effects. Plus, your purchase will support The Michael J. Fox Foundation for Parkinson's Research, WWF, and a charity of your choice!
Humble Bundle Affiliate

Game Dev Arts MegaPack - Make your game truly magic with these awesome developer assets! Want to add that special spark to your next game creation? Pick up the Game Dev Arts Megapack and enjoy software that puts a wealth of icons, assets, UI frames, characters, and much more at your fingertips! Plus, your purchase will support Cancer Research UK, Save the Children, & a charity of your choice!
Humble Bundle Affiliate 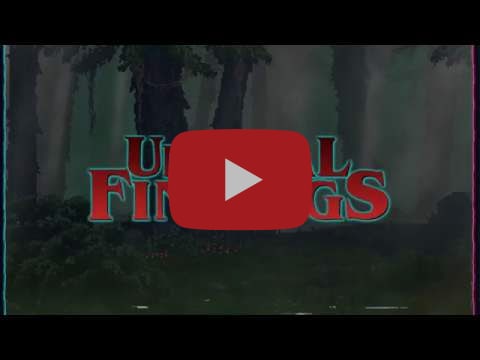 Unusual Findings - It’s the 80s and the Christmas is coming, Vinny, Nick and Tony are young and their new cable signal descrambler just arrived. That same night while trying to decrypt a pay per view adult channel, they pick up the distress signal of an alien spaceship crash-landing in the woods near their town… Things only get weirder as they realize that the towering alien is killing very specific members of their community!

Explore the world oozing with nostalgia, check the Video Buster Store for clues, challenge other kids at the Laser Llamas Arcades, go learn a new trick at The Emerald Sword comic store, try to get along with the punk looking Lost Boys at their hideout or even dare to ask THE BULL, the quintessential 80s Action hero, for some help!

Follow the story that pays tribute to 80s classics like The Goonies, The Explorers, Monster Squad, The Lost Boys, They Live, Terminator, and Aliens among others and a gameplay that combines mechanics of Point and Clicks masterpieces like Full Throttle with its own unique twist and more.