There are about 5,000 VR games on Steam, which include both VR-exclusives and older games adapted to the new technology. And every year their number grows, you still have a chance to jump on the "last carriage" of the hypetrain.
Nikodem Swider
Blogger
February 18, 2021

Our new game Playground VR will be released on Steam very soon. In this blog, we want to share the features of developing games in virtual reality (we already have two!), And also talk about other games by Source Byte. And for all subscribers, there will be a regular keys distribution.

There are about 5,000 VR games on Steam, which include both VR-exclusives and older games adapted to the new technology. And every year their number grows, you still have a chance to jump on the "last carriage" of the hypetrain. 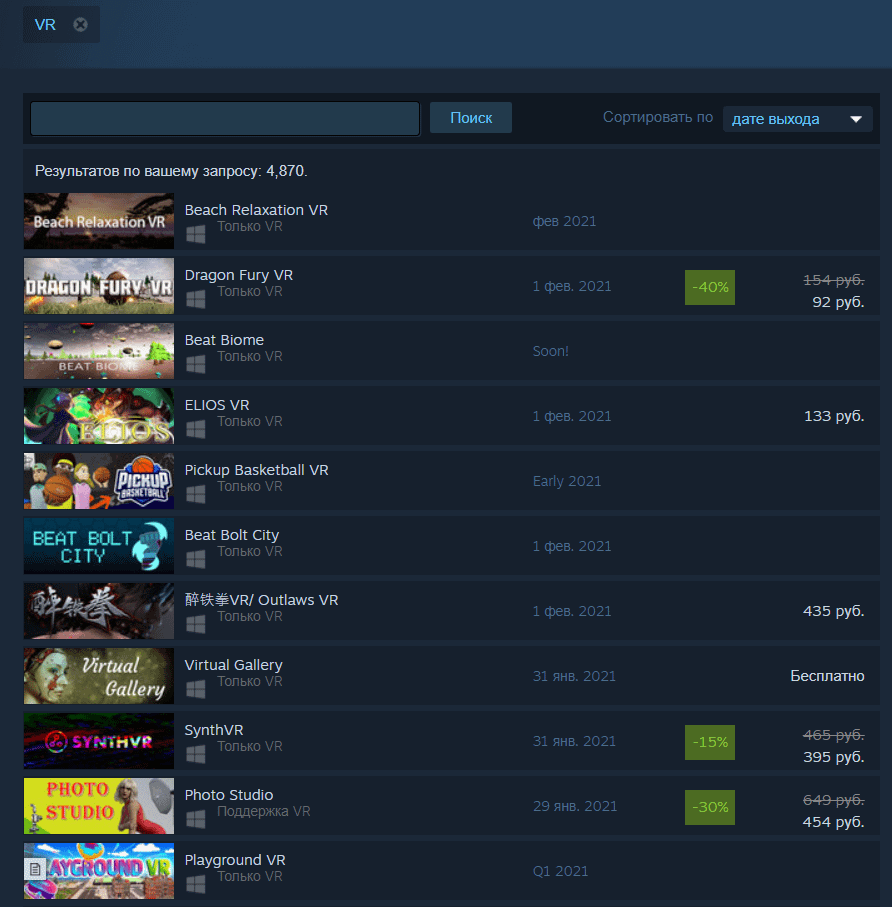 Playground VR is already available on Steam and add to wishlist!

The first step in creating the VR game of your dreams is finding or generating a fresh game idea. At this stage, you need to prepare a game script that you can share with your developer. In addition, either you or the hired game producer must work on the game design document. Keep in mind that this work is usually included in the cost of developing a VR game.

Answer the question — what is the uniqueness of your project and why is it necessary to use VR? Define the features of the game.

In Playground VR, for example, the basis of gameplay is free interaction with the environment without the sweat of immersion.

Moving long distances is carried out using hand rockets - this is how one of the main problems of movement in VR is solved, and the player does not lose immersion. 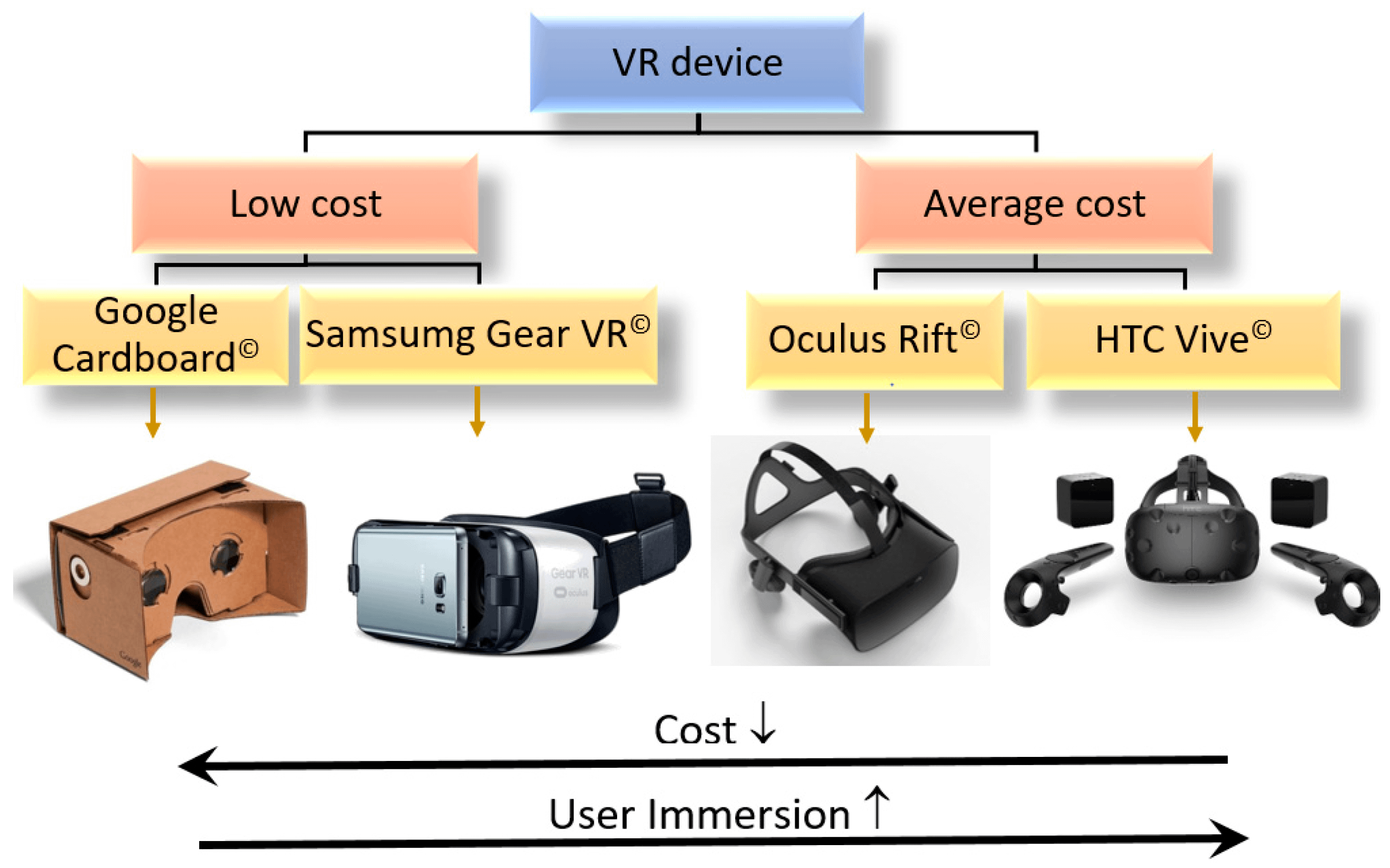 When developing a game for VR, you have to balance between audience size and the immersiveness of the game.

Most often, when developing games for VR, you have to choose between Unity and Unreal Engine. Each of them has its own advantages, a detailed comparison of VR engines was carried out by circuitstream, we will publish a short extract from this material.

>Unity is good for both cross-platform solutions and complex projects;

>The number of assets in the Unity Asset Store is five times more than in the Unreal Engine Marketplace;

>More visual effects out of the box;

>The Blueprints system is a great solution for beginners. 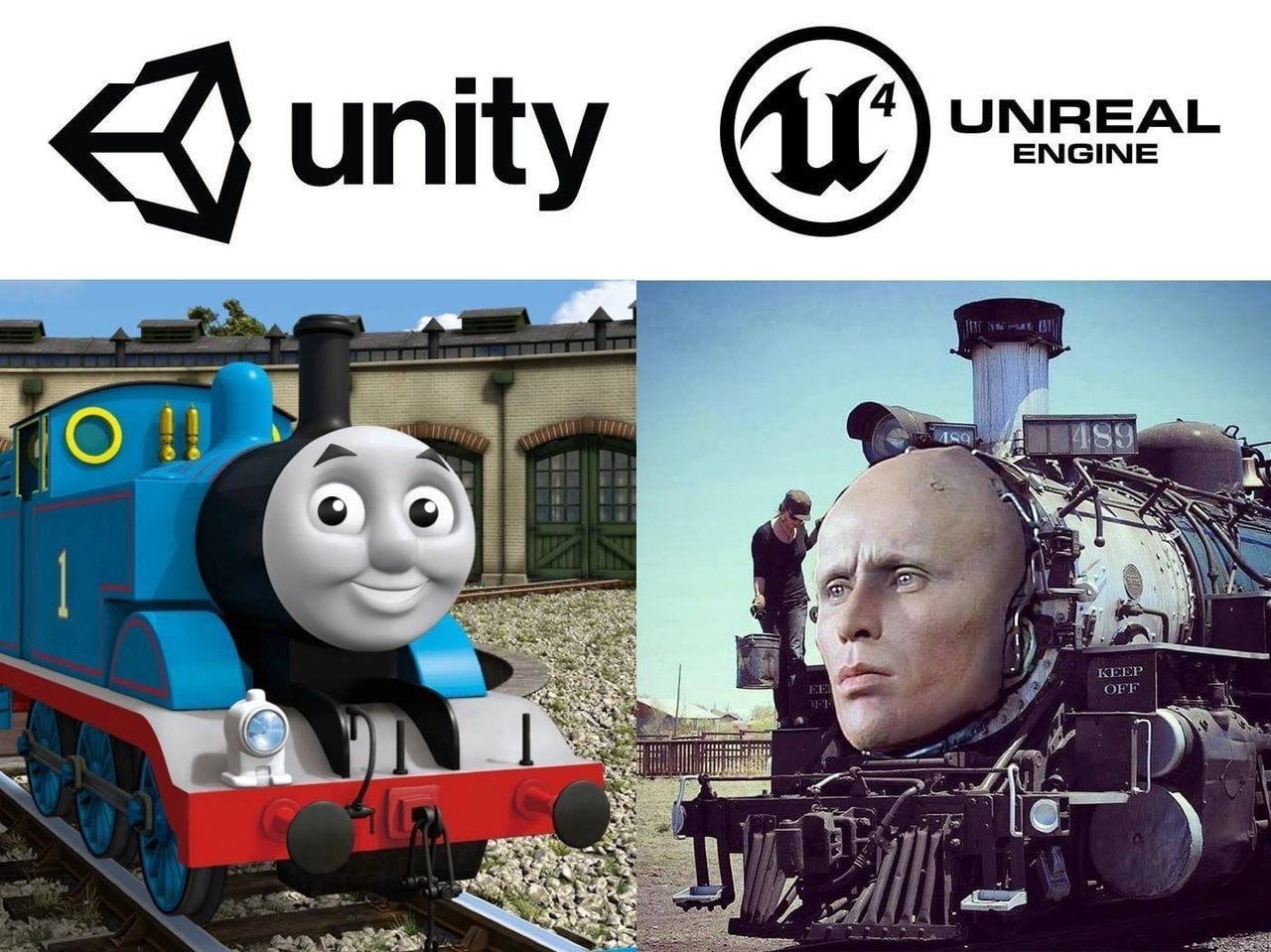 In fact, both platforms are now evolving to the point where there is no visible difference between the visual quality they can produce.

We, in turn, opted for Unity 3D, as it is better suited for rapid prototyping and porting the game to various platforms.

Making a VR game also has its own quirks in terms of prototyping. You need to make sure the game is fun for the players, so you need to do regular tests after each iteration. If for games with classical control the patterns of player's behavior have been studied for a long time, then for games in virtual reality the problem of building an interaction system between the player and the game is being solved right now. And you can take part in the development of a completely new industry, isn't that cool?

Another important step is to publish your game to the platform where players can find it. Marketplaces usually provide a set of requirements that a game must satisfy in order to be presented to the public.

You can publish your game yourself. Better yet, choose a publisher who can advise and help at every stage of development.

Summing up, we can say that creating a VR game is a project that requires not only an understanding of the development features, but also knowledge of the market.

In the following parts of our blog, we will tell you why prototyping for VR games is so important, about the peculiarities of the work of artists and developers and about game publishing in this area.

Tell us which topic would be most interesting for you!

Looking for a publisher for your game? Send it to us!