SEARCH
A minimum of 3 characters are required to be typed in the search bar in order to perform a search.
Design
2 min read
Featured Blog

Looking back at an under-appreciated stealth classic that was ahead of its time.
Jake Shapiro
Blogger
October 16, 2012 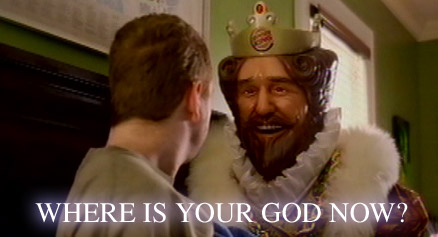 In 2006, fast food chain Burger King began selling something new with its value meals: for an extra $3.99, they'd throw in a video game. British budget-title studio Blitz Games was hired to create a trio of advergames based on Burger King's creeptastic (in a good way) mascot, the King. 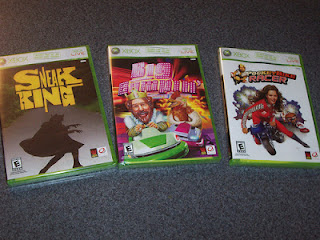 One was PocketBike Racer, a Mario Kart clone starring various characters from Burger King commercials... as well as D-list model Brooke Burke (who says her new website is "coming soon!").

One was Big Bumpin', a bumper car game. Simple enough.

The most iconic of these was the stealth-action title Sneak King. As the King, players were tasked with sneaking up on unsuspecting civilians and presenting them with a delicious Burger King product.

While the title was incredibly low-budget and shallow, its gameplay turned the conventions of Splinter Cell and Metal Gear on their head. Instead of slitting throats and stealing important documents, the King was simply spreading happiness throughout the world. The fact that the King has such stalkerish undertones only adds to the humor. To top it all off, the game features a first-person "behind the mask" mode.

So why wasn't it a smashing success that sparked a whole new generation of advergaming? We've got plenty of flash-based browser games sponsored by car companies and fast food restaurants, but we haven't seen anything like Sneak King. Predating the ubiquity of digital distribution, Sneak King and its companion games were sold on discs in standard Xbox 360 game cases. Being released so soon after the 360's launch, all three titles were also backwards compatible with the original Xbox. 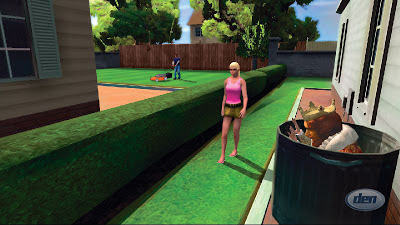 While Sneak King would've been a ripoff for $30, it was a fantastic deal at four bucks, and the absurdity of buying a video game with a chicken sandwich only added to the charm. But it was a failed experiment. Perhaps the fact that it was sold in official Xbox game cases led consumers to compare it to big-budget "real" games, instead of taking it for what it was: a goofy, low-budget distraction.

Maybe Sneak King was ahead of its time. We're likely to see more and more advergaming in the coming years, but it's unlikely we'll ever see a full-disc release featuring a fast food mascot anytime soon. And that's a shame; I applaud Blitz Games' noble effort and the under-appreciated classic that is Sneak King.

By the way: you can still find it on eBay for fairly cheap. You owe it to yourself to buy it.