Behind the curtain and under the sheets with Haven

Behind the curtain and under the sheets with Haven

A modern romance in a JRPG

I played tons of RPGs when I was a kid and a teenager. Video games at the time were designed for people my age. The writing was simple, naive. The relationships between characters were simplistic as well. Romance, especially, was treated in a very childish way. Even if the characters were adults or young adults, they were acting like children who have never had a romantic relationship before. The core of the game was never about love, it was about getting stronger, defeating a powerful enemy, and saving the world. 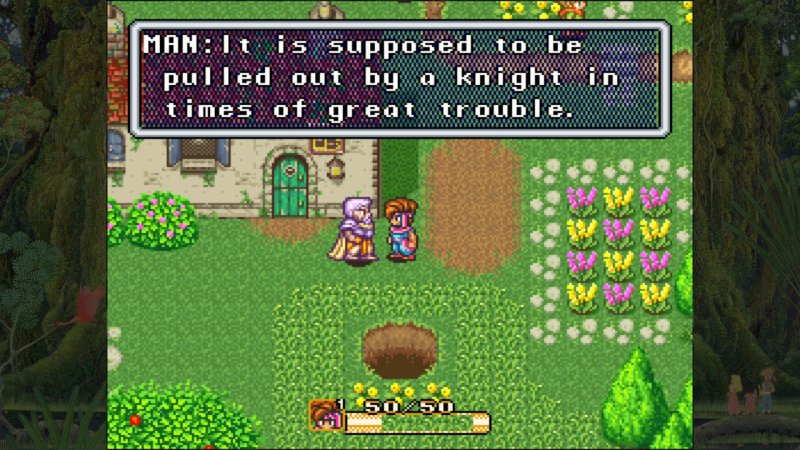 Image from the game Secret of Mana, still a great game despite not being “modern”

The romance was a side story. A “love interest” as we sometimes say. There was very little to feed on the romance side. The boy (most of the time it was a male lead) met a girl and eventually, at the end of the story, they kinda were in love (we knew because they hugged in a cutscene). 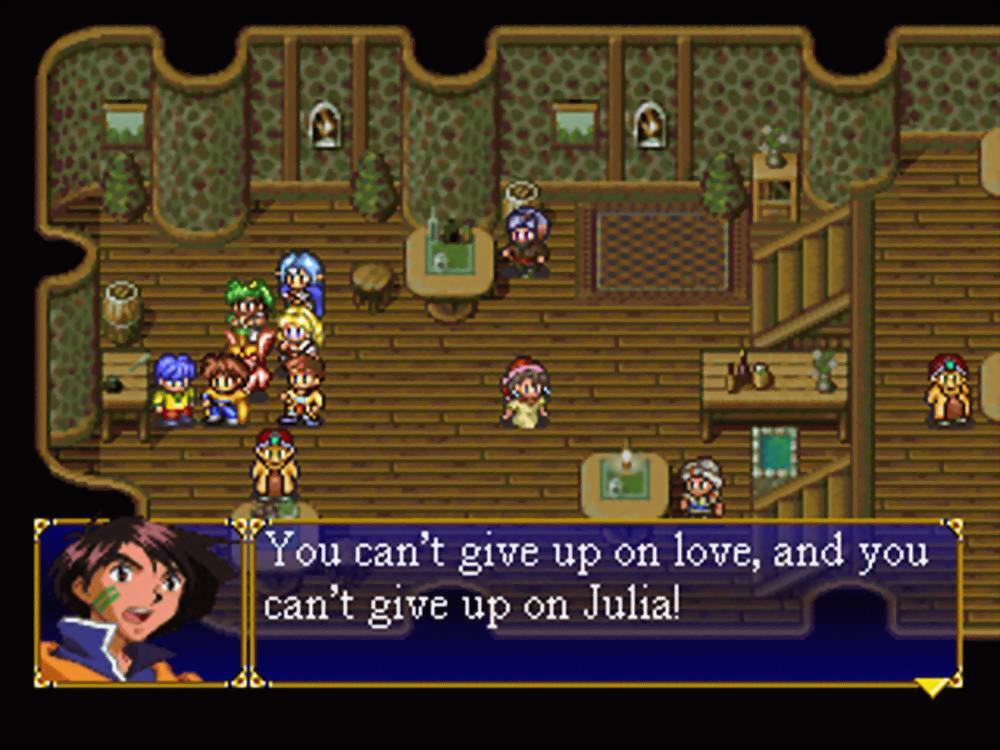 Lunar: Eternal Blue, one of the best JRPG from the 90s

Growing up, I got really thirsty for seeing more of that side of the story. What happens in between the quests? What do characters do when they don’t explore dungeons or buy shinier swords? Can I look behind the curtain and see what happens in my group of heroes when they stop at the inn?

That’s a part I really liked in Final Fantasy XV, when they stopped to camp, in a high standing camping tent, with transat chairs and luxury barbeque. It was a story about friendship and you could actually witness it. That’s also what makes the Persona series so unique: it’s not only a JRPG and a dungeon crawler, it’s a social sim. You get to see your characters at school, in their families, in their hobbies and jobs. And they date. You see the bonds between the characters develop, should it be love or friendship. 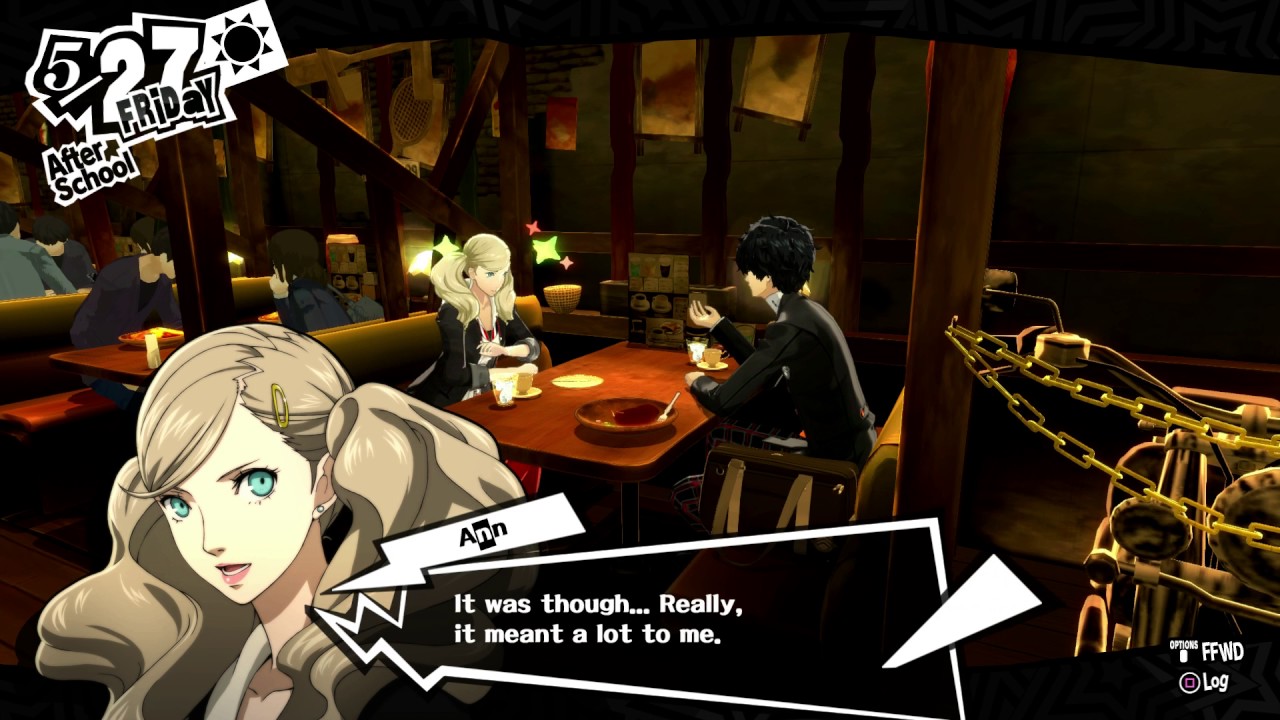 But even in Persona games, it’s still about flirting, about the early days of a relationship. You can eventually date one of your teammates, but that’s the endgame. It got me really interested: what if we saw a real relationship. What happens when they are a couple, a real one. Not an “anime character” one. What if we described a lasting relationship in a video game?

Haven is trying to do exactly that. Tell you a thrilling story of runaway lovers in space, fighting to stay together. There’s action, mystery, exploration, and combat. But you get to see behind the curtain. You see them in their intimacy. The dialogs are written in a modern, relatable way. The RPG gameplay is paced with slices of their life while they try to settle on a deserted planet. You get to see them eating, playing games, chatting about their life, doing chores, getting a haircut, fighting, or having fun.

And obviously, as an established couple, they have sex. It’s part of their life, it’s neither a taboo nor a big deal (most of the time in games it’s either absent or a memorable first time). In Haven they tease each other, they joke about it. It’s healthy, fun, tender. You don’t “see them making love” because it’s not the point, that would be going too far in their intimacy, but it’s definitely not taboo.

I really loved playing these games when I was a child and I'm still very fond of love stories in Final Fantasy or Persona games, but I'm happy we could come up with something unique, a tone that was missing in the video game landscape. We have received a fantastic response from players about how genuine Yu and Kay’s relationship feels and how it makes them relatable. We hope this will keep on growing with PS4 and Switch’s versions that just launched and inspire more games to deal with love and sex more healthily and honestly. If you wish to discover more about Haven you can read our previous blog posts about love as a game mechanic, Haven’s inspirations or making a relaxing experience by designing simplicity.