An Ode to Flash

Amidst browsers pulling the life support out, I talk about why from the late 90's till now, building Flash games is still common, why that's good and what we could lose when it flatlines.
Alex Johansson
Blogger
November 13, 2015 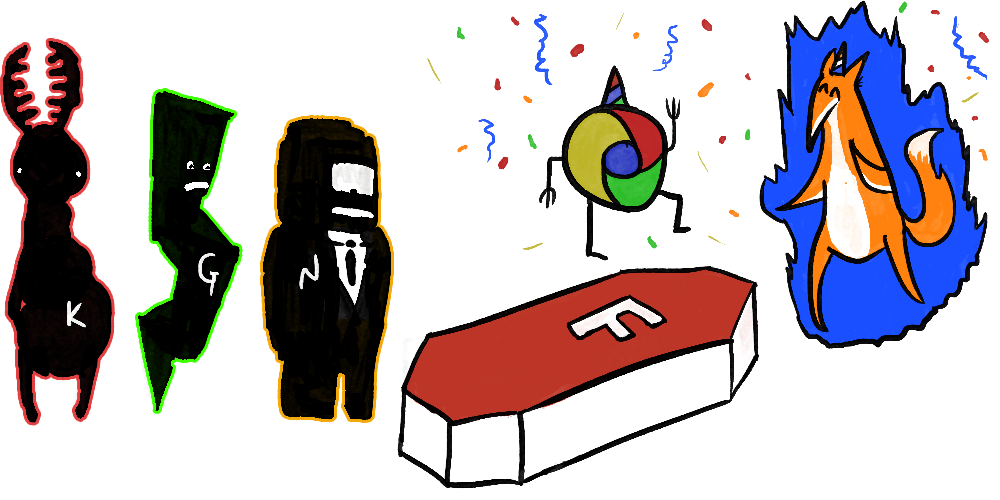 When talking to many developers about the future of Flash, there’s almost a glee in their certainty of its fate. I find this bizarre since for a good portion of people my age, Flash has been a big part of growing up. I remember trading memory sticks filled with Flash games at high school to entertain us in class, the endless eons poured into Flash Portals and coding my first video game in Actionscript. There’s also many developers I’ve met/friends who are still making a living from Flash based browser games (Online Multiplayer games in particular) and failing that, have established fanbases around their projects. At the very least of its achievements, there’s a stack of 50 games and a passion of mine that wouldn’t have been sparked without it.

Tom Fulp, creator of Newgrounds recently put out a post in response to VICE’s article "The Life and Death of the Flash Cartoon". Whilst VICE’s article/Tom’s response moseyed between Flash animations and games, I’ll be talking specifically about the building of Flash Games.

Before I even consider developing a game commercially, I put it out as a Flash game. Why? 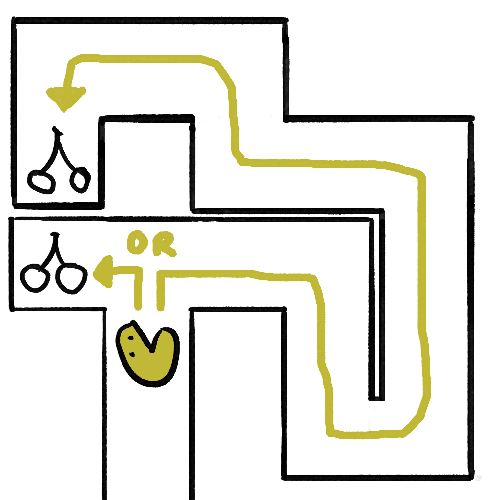 Browser based content by default has far more appeal than downloadable content in that it is stupidly quick to access. A lot of people can’t be bothered to download a demo, check it for viruses, potentially install then finally run it (And that’s assuming that there’s a build supporting your operating system). When I compare the flash game demos to my downloadable windows/mac game demos, it’s a difference of at least 3 to 5 zeros. A great example is in events such as LUDUM Dare, where a good chunk of the more successful entries tend to be browser based. For Press and Publishers, it’s super important to have a build that’s easily accessible as the little time they have avaiable should be dedicated to playing your game, rather than setup. 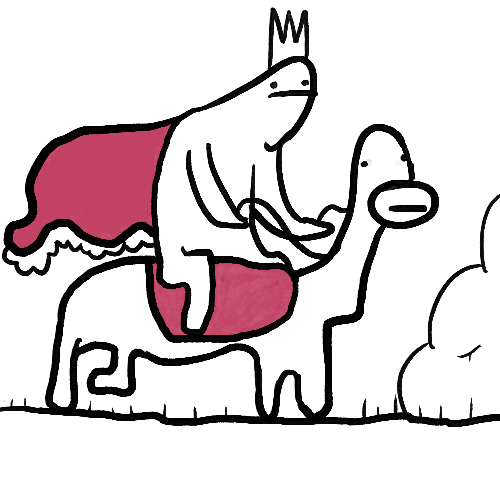 Flash Portals have bought out the best in a lot of developers by providing a much quicker production loop in their earlier years, allowing them to make mistakes without spilling too much money or time (Or being too precious with their games). Production time is shorter, the process of getting it available to the public is rapid and the ability to get a tonne of views is also a lot easier. Seeing people enjoy your game is the lifeblood that keeps you going, and browser games are very good at that.

There’s a huge difference between developing a browser game and developing a commercial video game. I feel many should consider releasing a couple of web based titles first to get through the routine of building a product and iterating with active communities, as there’s a lot less pressure to make it a “success”, yet still a huge fanbase to be had. A game that I was so happy to see this paying off for were the developers behind Kingdom. I wouldn’t be as invested in that game now had I not spent hours and hours playing the Flash build way back when and have happily put my money down for the full game that’s recently launched. 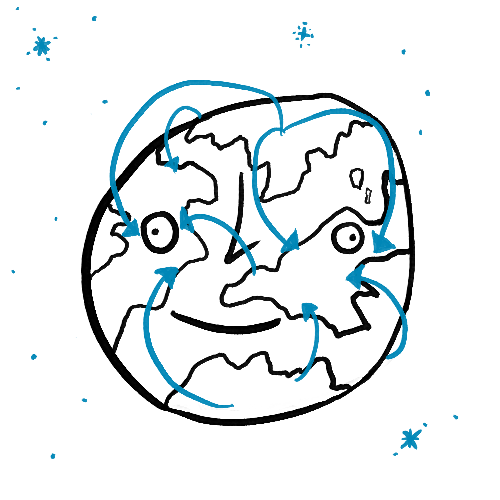 It used to be considered a bane to get your Flash game stolen and hosted on a random site, but in reality this process scatters your game all over the world, increasing the number and variety of potential testers/audiences. I often come across random websites with my games on, many in countries that I haven’t considered extending my audience to. Not only are the quantity of views that you get in some cases into the hundreds of thousands, but the quality of immediate user feedback is related directly to the gameplay.

A great example to compare this against would be Steam Greenlight. Whilst serving an invalable function for shedding light on many worthwhile titles, its interface has a limited palette of videos and screenshots to base judgement off for your game. Feedback is oriented towards how it looks, rather than how the game feels. If the strength of a game weighs heavily on gameplay mechanics, I’d argue a playable browser version is one of the best tools available in the arsenal for drawing the player in - Let the gameplay do the talking.

Just 10 days after posting an early Flash prototype of Morse online, it’s collectively had over 15,000 plays and a bunch of articles on major sites such as PC Gamer, Pocketgamer and Killscreen. Knowing myself the amount of things that need fixing on the project currently/the steepness of the difficulty curve, I question whether I’d have had as much success with a downloadable only version. This quote from Gamer Headlines’ article on Morse compliments this theory:

"Being free and ready to play in your browser, I decided to give it a shot, only to end up being utterly confused after a few seconds. Half an hour later though, I found myself furiously tapping the arrow keys, switching between bombarding air planes and sinking battleships." 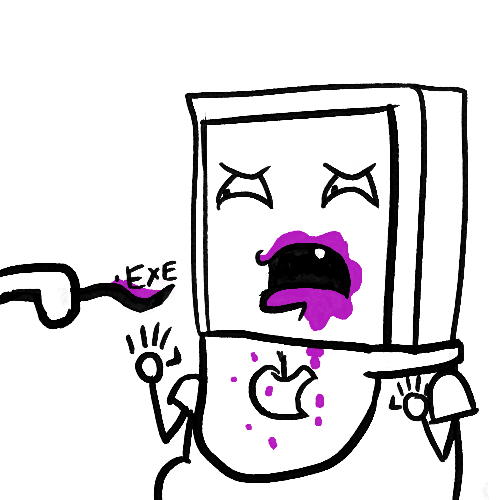 I’ve exhibited at events and shows before where developers have had their games crash and break miserably/have last minute compatibility issues. I myself have worked with some really rubbish hardware that have spat out my .exe files, or horrifying revelations of bringing a build for the wrong operating system. Being able to either download flash player or just drag a file into a browser and have it soon smoothly on any computer in the world is a godsend. Hilariously, of the events/expos I’ve shown games, more than half of them I’ve done with a Flash file and nobody batted an eyelid. 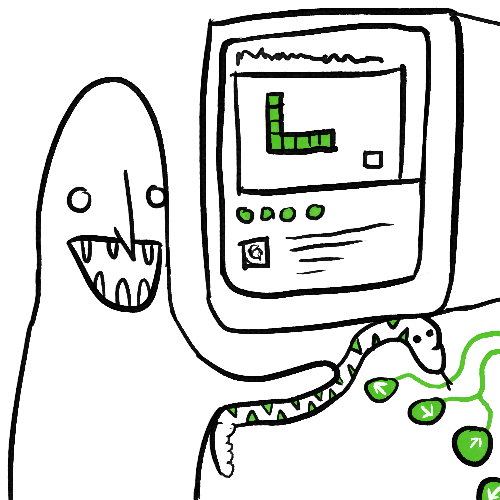 I run custom controller workshops with kids/developers and one of the most common problems is running out of games that the kids want to make stuff for (You can only make so many inputs for Frogger before it gets boring). Having access to an archive of literally millions of games to experiment on is an incredible resource. It really is an amazing thing to have so many games with such diversity free on the web for everyone with even a basic computer anywhere in the world can play.

Whilst I can appreciate Flash isn’t without its flaws, I’d argue that deep within the roots, the seeds of the independent movement were planted. It’s given so many developers a fertile soil on which to iterate, adapt and grow. Even with the solutions and alternatives found to convert future Flash games, over a decades worth of flash games will turn to dust; and that’s our history we’re losing.