A Brief Discussion of Heavy Rain

As I'm currently in the countryside and only have wifi access for the next twenty minutes, this will have to be quick!

After writing about Beyond: Two Souls last week, I decided to try out Heavy Rain. So what is Heavy Rain? The game is described as “an evolving psychological thriller filled with innumerable twists and turns, where choices and actions can result in dramatic consequences on the story.” The story follows four playable characters who attempt to track down a murderer known as the Origami Killer.

I've only had the chance to play the beginning of the game, but I want to share my thoughts so far. Heavy Rain is not like any game I've ever played (or watched) before. It is heavily story-based rather than action-packed, and every choice you make impacts the direction of the story. I'm enjoying it, although my boyfriend (who has been watching me play) thinks that the pace is too slow. Personally, I love the way the story is slowly being revealed, as well as the fantastic graphics.

Based on what I've experienced so far, I would recommend Heavy Rain to people who enjoy plot over action. I'll continue to update my thoughts as I continue through the game.

[Want to follow Intern Kate when she isn't blogging? Check out her work on the Metacell campaign here!] 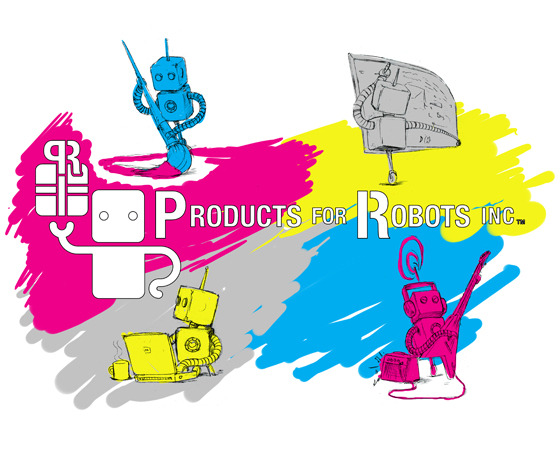