Why The Video Game Console Refuses to Die

We have predicted the death of consoles countless times ages  ago. But as the years pass by, we still see Sony & Microsoft announcing positive growth with their own game consoles. How is this possible?
Jerry Chew
Blogger
September 19, 2016 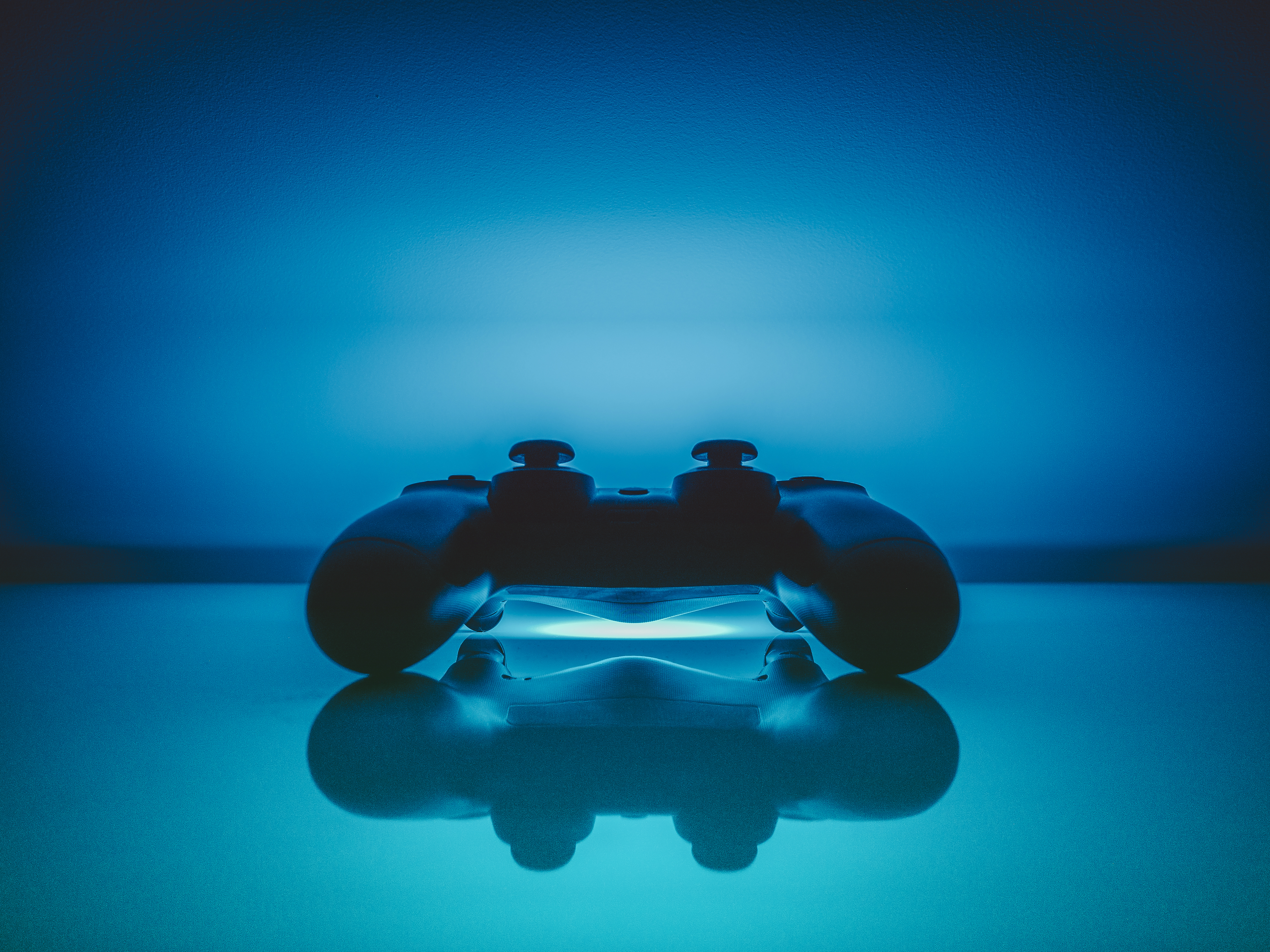 We have predicted the death of consoles countless times ages  ago. But as the years pass by, we still see Sony & Microsoft announcing positive growth with their own game consoles. How is this possible?

Earlier this year, numbers suggests PS4s are outselling Xbox One nearly 2 to 1 and passed its 40 million mark earlier this year. Though Sony is “winning” in terms of sales, Microsoft’s console sales remained very healthy with more efforts focused now to garner a larger audience with Xbox Play Anywhere to further blur the lines between PCs & game consoles and Project Scorpio in the pipeline to create the most powerful console ever.

Are Video Game Consoles Here to Stay?
How could this be possible? Most people would agree that PCs are much flexible and always ahead of the game in terms of performance, graphics, adaptability to players’ requirements and many tons of other reasons why game consoles should die off. But here are a few reasons why I think game consoles are here to stay:

As China lifted its 14-year ban on gaming consoles in 2015, both Microsoft & Sony rushed in to convert a country full of mobile & PC gamers into game console fans. Though their efforts are not represented in hard figures yet, China is expected to drive huge growth with an estimated revenue of $29 billion by the end of this year. China has made a domino effect to the rest of the world, enabling greater source of revenue in areas such as South East Asia and other parts of the world as well.

Though many of us write off the possibility of consoles being better than PCs, Sony’s PlayStation 4 is planning to change our minds. In fact Sony said the PS4 Pro isn’t a response to Microsoft’s Project Scorpio but rather aiming to give PCs a real challenge. Acknowledging that gamers tend to co-relate game console with low graphic performance, Sony aims to change perceptions by providing the very best and very highest performance quality. Not to mention we have yet to the outcome of Microsoft’s Project Scorpio, the future of consoles are definitely not dim at all.

Though the hardcore gaming community is ever growing, we need to remember that casual gamers still outnumbers professional ones. To them, gaming remains a great form of escapism and source of fun. As such, casual gamers are content with consoles provide a hassle-free experience for both single & multiplayer both online & offline.

For the avid gamer, initiatives such as Xbox’s Play Anywhere are blurring the lines between PC & console games making it seamless to enjoy & help save costs for games. Similarly, the standard gamer who are unwilling to spend a lot & just want to enjoy a simple yet enjoyable gaming experience would go for consoles.

What Matters in The End
Though many still argue the relevancy of game consoles today & its impending death, one should ask: does this even matter to gamers? What matters most for gamers? The answer: an enjoyable gaming experience, awesome graphics, good fun for both single and multiplayer. Even if this is a sign of a very slow death for game consoles, one thing we know for sure: we’ll never run out of great games as well as great variety of devices to play with (not mentioning other big competitions from mobile games and new tech like VRs!).

Still think game consoles will disappear in the near future? Let me know what you think!