The movie tie-in game is nearly extinct, leaving a niche in the marketplace just waiting to be taken up by someone willing to do it proper justice.
Patch mononymous
Blogger
June 06, 2016

Laika animaton studios is in a unique position to leverage its longer time-to-market production model to create robust video games alongside its animated films.  Its core competency is film-making, however many of the creative components required to produce an animated film overlap with video game production.  The additional monetary cost to do this would be more than justified by the exponential growth trends in the video game industry.  This would allow Laika to create a competitive advantage over other animation production companies by diversifying its revenue streams and pioneering a new business model.

The first attempt at a movie tie-in video game was done in 1976, with the arcade release of Death Race, based upon the 1975 film Death Race 2000. It is remembered in the annals of history as sparking the “violence in video games” debate, rather than being a financial success.  One of the most successful movie tie-in games to-date is the 1997 Goldeneye 007, for the Nintendo 64. Actually financially outperforming its movie counterpart, it sold over 8 million copies worldwide. Such success lead it to become the third-best-selling game for the Nintendo 64, a console which sold nearly 33 million units worldwide. Comparatively, the Entertainment Software Association reported that 4 out of 5 U.S. households alone owned at least one device used to play video games, as of 2014. At present, nearly all movie tie-in games exist in the form of small, disposable apps which can be difficult to distinguish from one another. These apps regularly reach the popularity charts - either naturally, or artificially - and then quickly fade into obscurity. The outlier of this norm has been the emergence of the LEGO movie game ‘genre’, developed by Traveller’s Tales, which has reiterated its original design formula developed in 2005, with movie properties allowing for slight changes throughout. This process is not too dissimilar to what we see done in the app market.

Compared to the two-year production time of the average Hollywood film, Laika’s massive manufacturing process, as well as incredibly involved technical shooting process, extends their overall production times well beyond the average Hollywood film. This production model not only puts it in a unique position to allow the time for simultaneous game development, it allows for an opportunity to double production efficiency by using the film’s animation process for game production. Throughout filming, character animations could be isolated and used within the video game productions, allowing for the animation process during game development to be significantly reduced. Additionally this would allow for the games to carry the same animation look that Laika is recognized for.

While the video game industry is not low-cost to enter into, it is a very profitable one. Financial research firm Newzoo, which specializes in video games, reported over $90Bn was spent on video games worldwide in 2015. With the unique opportunities Laika has, they could very easily slip into a section of the market which has been severely neglected and garner a segment that is otherwise going untapped. The once-astounding price-of-entry to the video game marketplace has been considerably reduced with the free release of development software which had previously only been marketed to large-scale studios. Additionally, the advancement of the digital marketplace has allowed small-scale development teams to compete - and even outperform - large scale studios. Laika’s expertise with marketing its films would allow them to overcome one of the biggest hurdles for small-scale development teams. While small developers have the expertise and freedom to create games that the marketplace desires, its marketing strategies regularly fall short, or are at times non-existent. 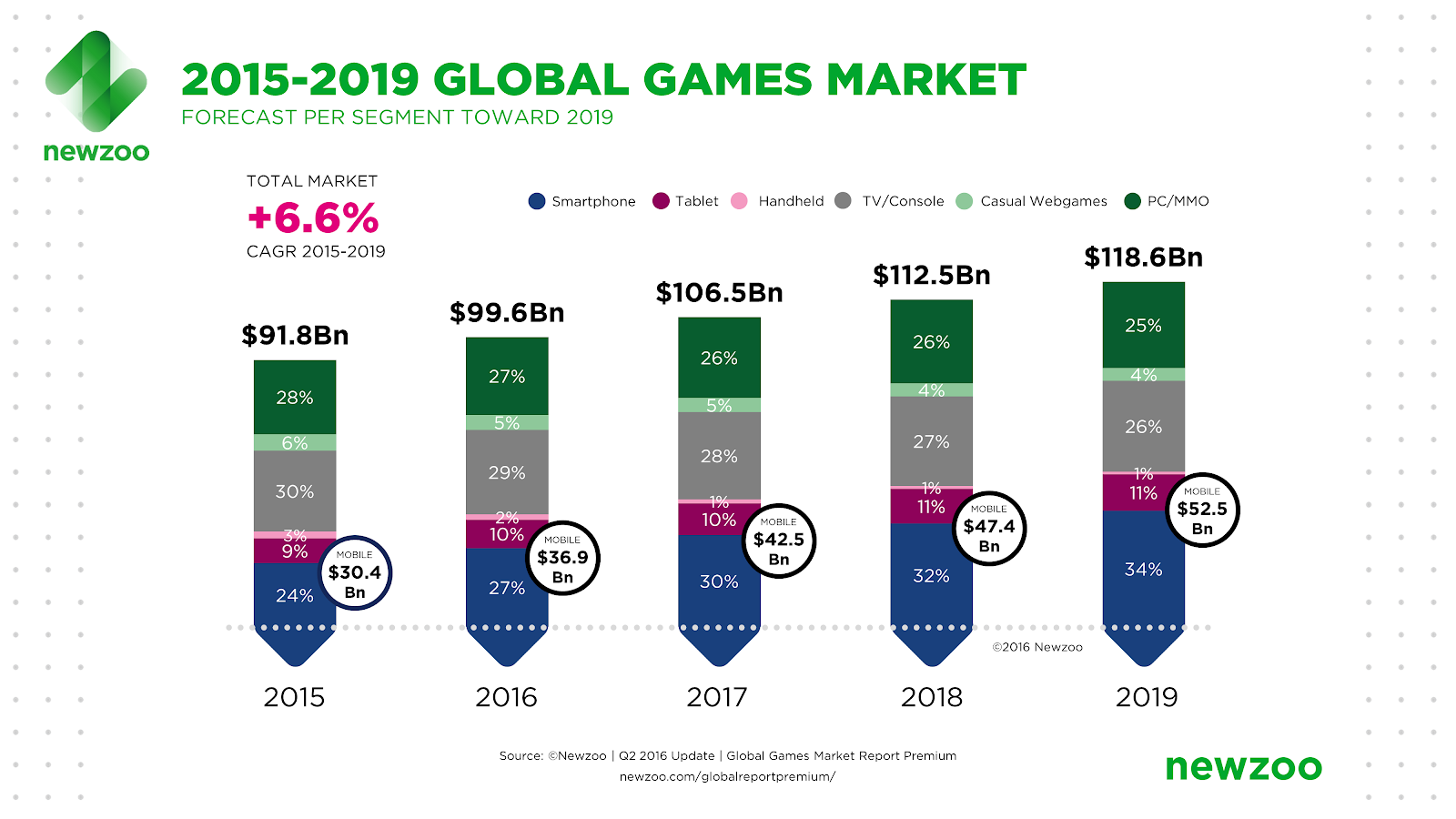 Were Laika to keep a reasonable scope for each project in mind, it would have the ability to outperform the larger scale studios in the marketplace with superior content. It would be able to accomplish this with two capital outlays: in marketing, which would be minimized by the existing expenses it incurs for publicizing the film, and a small development team.  Once Laika’s place in the video game marketplace is established, the expansion of development into original game properties which don’t otherwise tie into their developed films would extend Laika’s reach into the ever-growing global video game marketplace.