Why future games will be creeply horrifying...

This topic is a bit controversial and I do realise that subject probably will be executed in other form, but in the end, what is most important, you will get an answer to a question: Why future games will be creeply horrifying and we will be ok with that?
Andrii Honcharuk
Blogger
August 04, 2017

Hello, my name is Andrii Goncharuk, but you can call me Andy, I'm a game designer working in Ubisoft, and to be honest... I’m feeling terrified right now...

I was thinking about deep learning and future games, and noticed one small thing I didnt realised before, future games at least some of them will be really creepy… 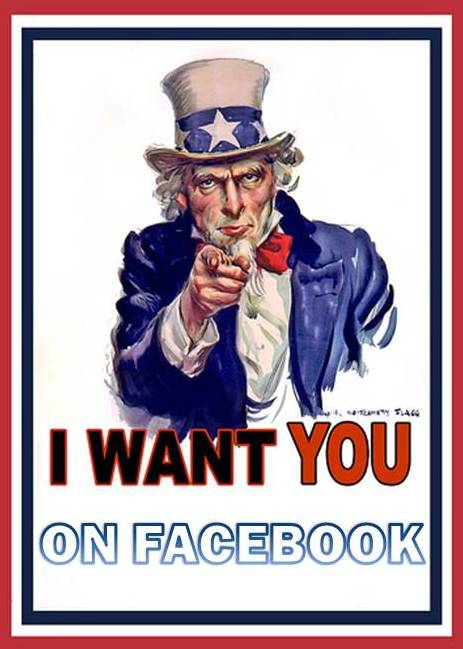 I need you to help me sort this things out

This topic is a bit controversial and I do realise that subject probably will be executed in other form, but in the end, what is most important, you will get an answer to a question: Why future games will be creeply horrifying and we will be ok with that? 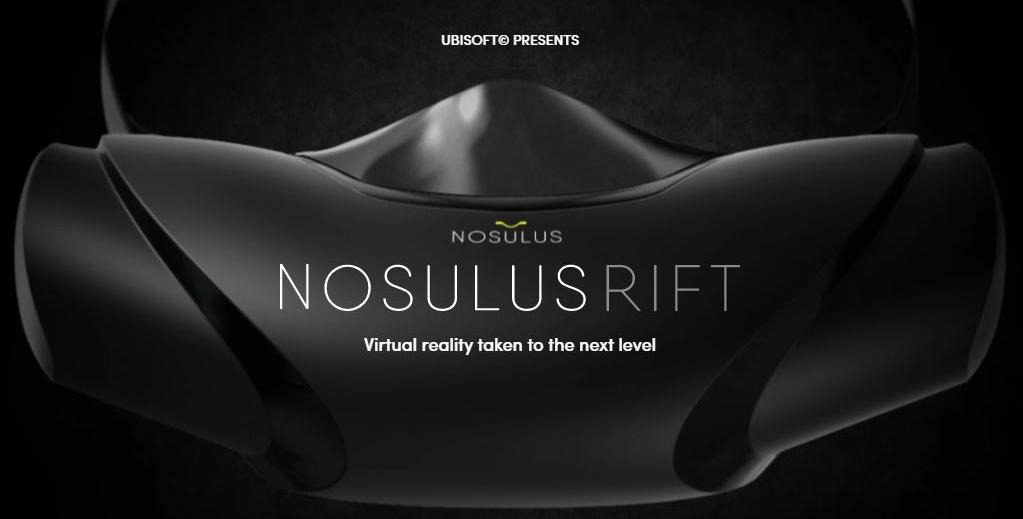 And suddenly! You were thunderstruck, by a news: you are shifted to be a responsible for making next openworld period of history simulation game! I mean even if you are not in involved in that sort of things now, who knows how it will be in 2050, right?

So place yourself in a place of a manager of somewhat big gamedev studio in a year of 2050, and you assigned to create next the very best game with believable world of some period of time, maybe 2010.

Probably you will face one of the biggest problems that current games have (or not and we will have Matrix everywhere and Agent Smith’s chasing Neo’s all over it…) world believability!

Year 2050, quality bar is pretty high, your main competitors have all their open world games already released, and they have all the cool stuff there already, you need a killer feature!

And maybe of some early morning of July 27 of a year 2050 you will stumble  a WEB 2.0 (or 3.0 already to that moment) ancient website named “Gamasutra”, and(what a coincidence!) you found THIS particular article! If that so, I have an advice, for your next open world game!

You need something that your opponents don't have, something that will be next level, more advanced, but also cheap to do, so you could win the vote of investors for next round!

One of the weak spots of current open world games are non playable characters and I’m not talking about characters handcrafted to propel story, I’m talking about random guys who will or maybe not affect your player character’s live. But not just one npc, community, city, interactions and interconnections, how they react and act to each other, what they do, what their life is etc.

NPC’s who inhabit current game worlds are just a simple scripts and still, it takes months or years to create a solid AI system that spawn believable characters.But who have time developing such complex system? Why we need to create all the NPC’s? 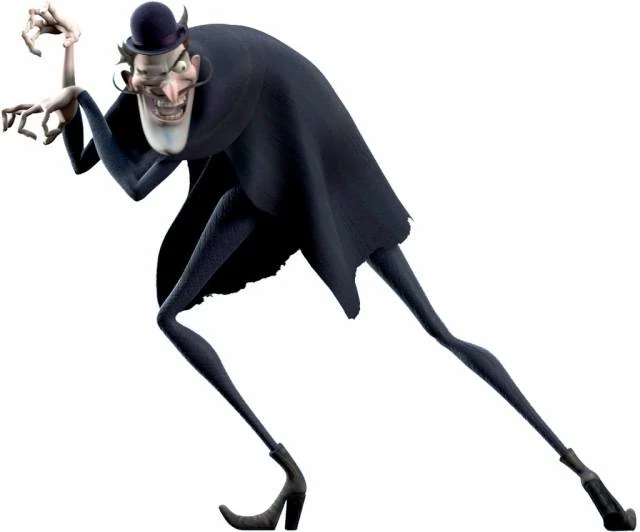 Buy, I meant buy, we just buy them from "FAIR" for example.

Oh, and I’m not talking about buying AI from them, oh no, no one needs it, it won’t be true, and also GTA 14 already have advanced AI controlling from the cloud all their characters lives, really advanced! (Year is 2050, dont forget!).

Let’s go from other side, shall we?

In current stage all social networks and IT companies over the world gathering all possible and impossible info about us(they do, I don’t need to prove that I hope, you can just open license agreement and read for the first time) and using it in attempts to create Super AI or whatever.

But this is not creepy, this article here not because of AI or Super AI or “stealing” personal data, oh no, matrix is not most of the creepiest things that could happen in future, what is actually creepy about future games is that NPC’s… 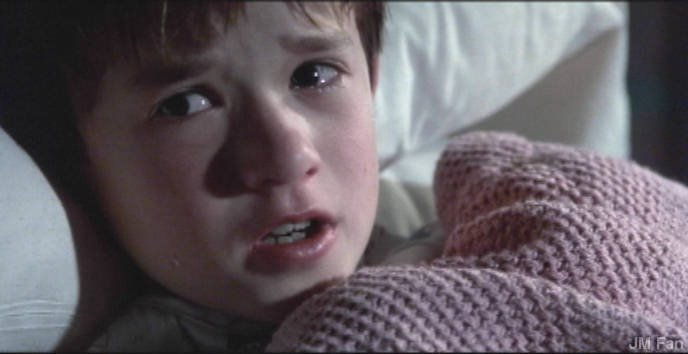 One could say, well yeah, make sense, they not breathing and all that other things of biological order. But I meant indirectly that, information that will be used for creating this NPC’s are info of a probably already dead people, real people… Dead real people, in your game, walking talking...

You could (and you can now) contact Facebook, Google+, Instagram, LinkedIn, Kaixin or any familiar company of that sort, and buy full history of a big amount of dead people, there is no law protecting all that info, so you can do it with no doubt, and it’s suppose to be pretty cheap per person, and I’m very sure that companies will be more than happy to sold this old data that currently in use only for teaching AI on how not to spend one’s own free time...

There will be a lot of people who record almost everything, every step in their life, they will be a good deal on market, a fat soul to buy, probably much expensive ones, but they will worth it, cause they could help you to fill up the gaps! 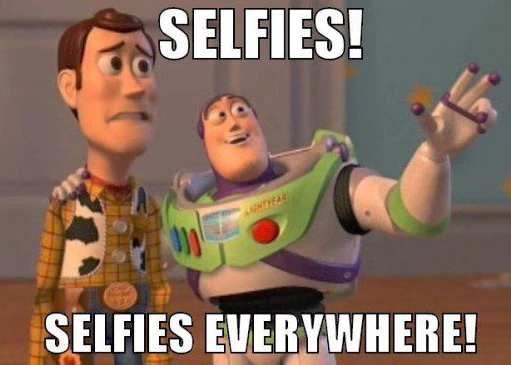 And next step as manager of a company developing a next advanced open world game. You will need to ask your AI dev team to write a script that will go around all that dead souls and recreate all of them in your gameworld. You won’t need all of them for sure, but only ones who are planned to contact or be part of players world and players main character, or you could upload them from cloud as only player meet with someone who connected to them or as soon as they mentioned somewhere, and also you could release them from RAM when they no needed anymore. 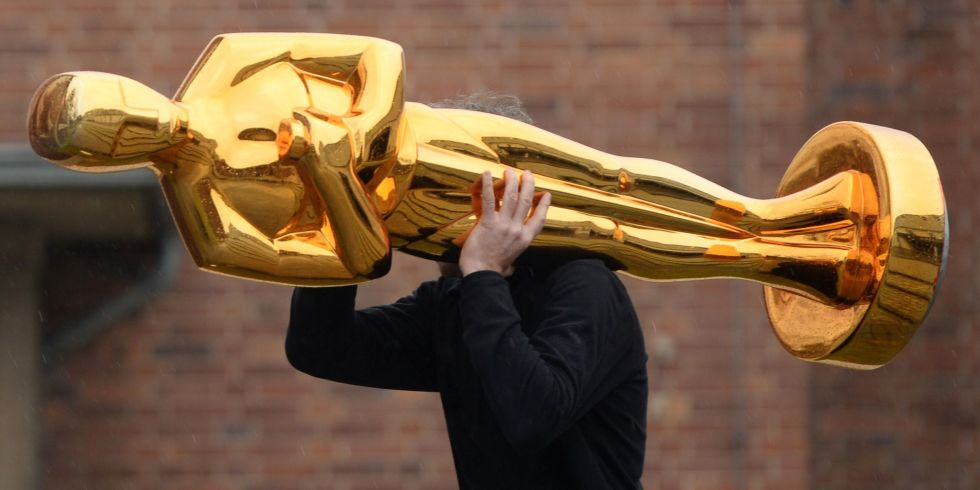 Problem solved! You will have most believable characters on market! And will get great award for very best game, yay!

So in future, you as player will may be able to meet your long gone relatives and even talk to them, react to them, with all this advancements in AI and deep learning and psychology and understanding how brain works, they could even react as they would react as living beings, I mean based on all data from social networks you could write a really good and elaborate copy of a human being based on given examples, psychological models and history of reactions in chats and games of that person, and with filled blank spaces from people who are really familiar to them. They will look and act very real compared to originals...

There will be no summary, instead, think about it, let’s it go deep into your mind, in a form of a simple sentence:

“Future open world/history games will be filled with a shadows of a dead people.”

It will happen, like it or not, somewhere in future and now it’s look creepy and unnatural, but in future, I believe a lot of people will be happy about that, to see persons they want to see, to talk to them, to reach them out, but for now… It’s just an article on Gamasutra…

How Much Do Pro Social Media Management Tools Cost?

Artificial Intelligence in Social Media: What AI Knows About You, and What You Need to Know 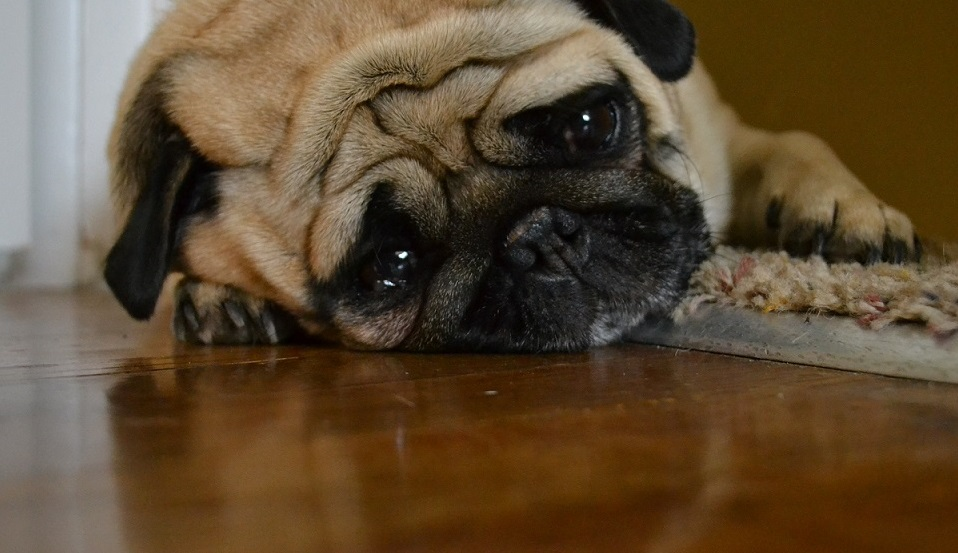