Why Fortnite Will Fall, But Battle Royale Will Rise on Mobile

Fortnite Battle Royale is a massive phenomenon on PC and console and now also on mobile. However, I believe key factors will limit the long-term sustained growth and success of Fortnite on the mobile platform.
Joseph Kim
Blogger
April 16, 2018

This post was originally published on my personal game blog www.gamemakers.com. The views expressed in this post are my own and do not represent the views of my employer. Even further, this post is just a fun thought experiment expressing a contrarian view to current popular opinion.

Fortnite is a cultural phenomenon with over 40M downloads on PC and console and bursting out of the gates on mobile. The game has garnered well over 11M installs and reportedly generating up to $1.8M per day on iOS.

Recent press coverage suggests a game that has exploded onto mobile and will only grow bigger:

With all of its current success are we on the brink of a new world order in the mobile App Stores? Will we have a new dominant mobile gaming winner? One that will dominate the AppStore for years to come like Supercell or King? 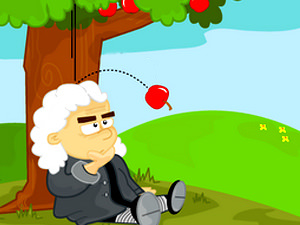 While I'm a huge fan of Fortnite on PC and console, I've definitely got longer term skepticism at the current level of success on mobile.

Given all of its current success, however, I am definitely in the minority in saying:

Why am I such a hater? As a professional in the mobile game industry, shouldn't I be happy for Epic and all of their success? Am I sort of like the old console/PC guys who hated on and doubted F2P games in the early days? 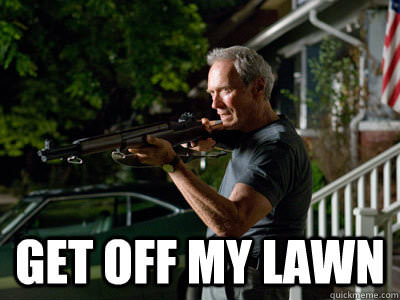 Discussions with my friends in the mobile F2P industry are markedly divided across two camps:

I'm very fortunate to know people in both of the above camps and benefit from the discussion and debate from both.

While I'm more in the Skeptics camp, I can see the case for why Fortnite is a great game and why Battle Pass should not be written off as just "cosmetics monetization".

Let’s dig in a little more and start with the Skeptics. Why don’t they believe Fortnite is for real? Or at least like me, don’t believe it will sustain as a top 10-25 grossing game long-term? Well, the criticism boils down to the following three primary concerns:

So should we believe Fortnite is just a massive phenomenon that has broken through all three of these key issues above.

Let’s try and back this up with some data.

I’m just doing back of the envelope math. Happy to have folks out there provide better data points for me.

Let’s try to first determine what the size of the total addressable market for Fortnite is.

Just doing a 5 minute search on the Internet we can arrive at a rough approximation of phones that are capable of running Fortnite as say 600M. Let’s just say it’s “New iPhones” from the data from Deutsche Bank below. Again… back of the envelope. 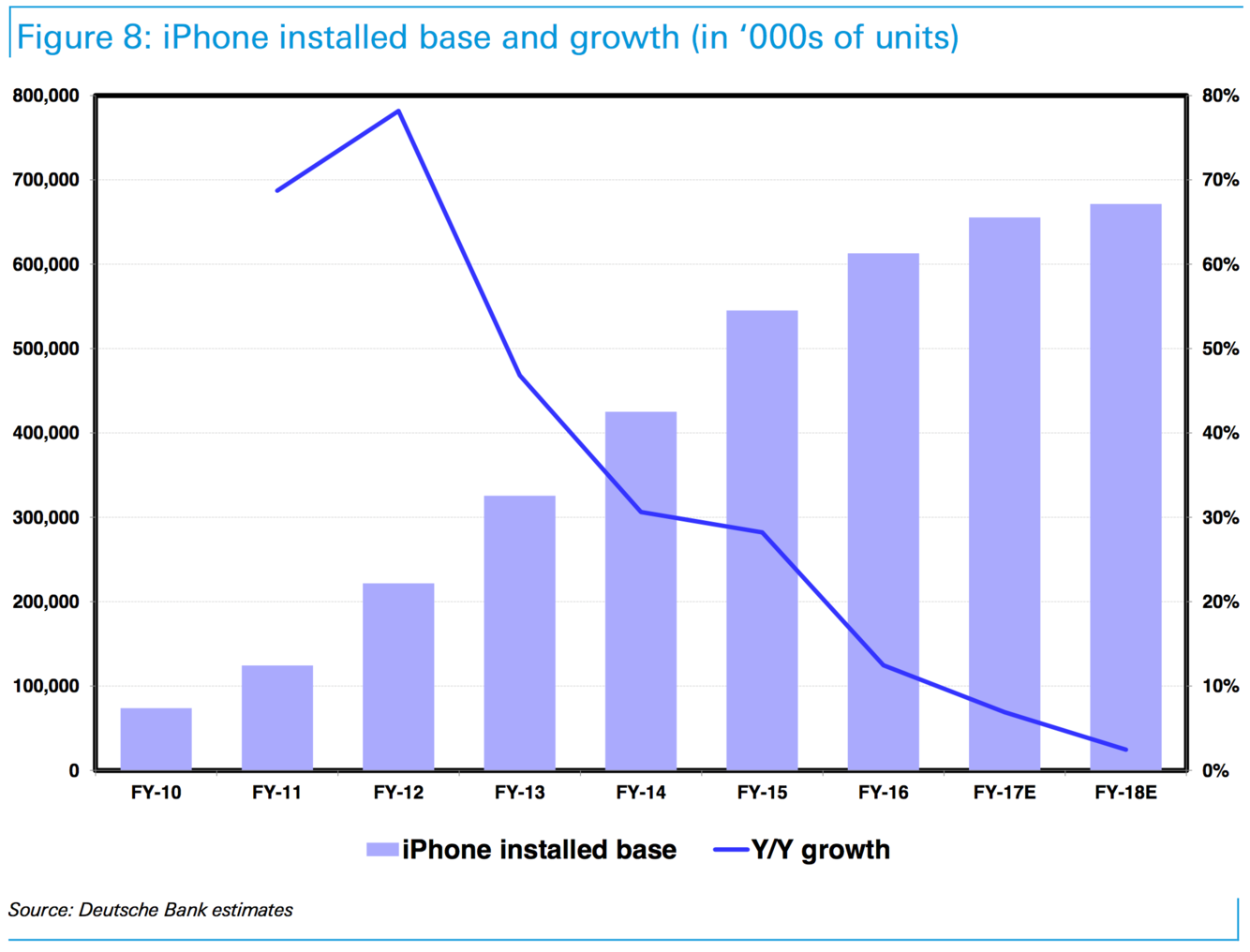 Breaking this down further, let’s say the addressable demographic who want to play this game are males 18-44 years old. Based on another rough estimation we can say that would be approximately 36.5% x 50% (for males) = approximately 18.25%. 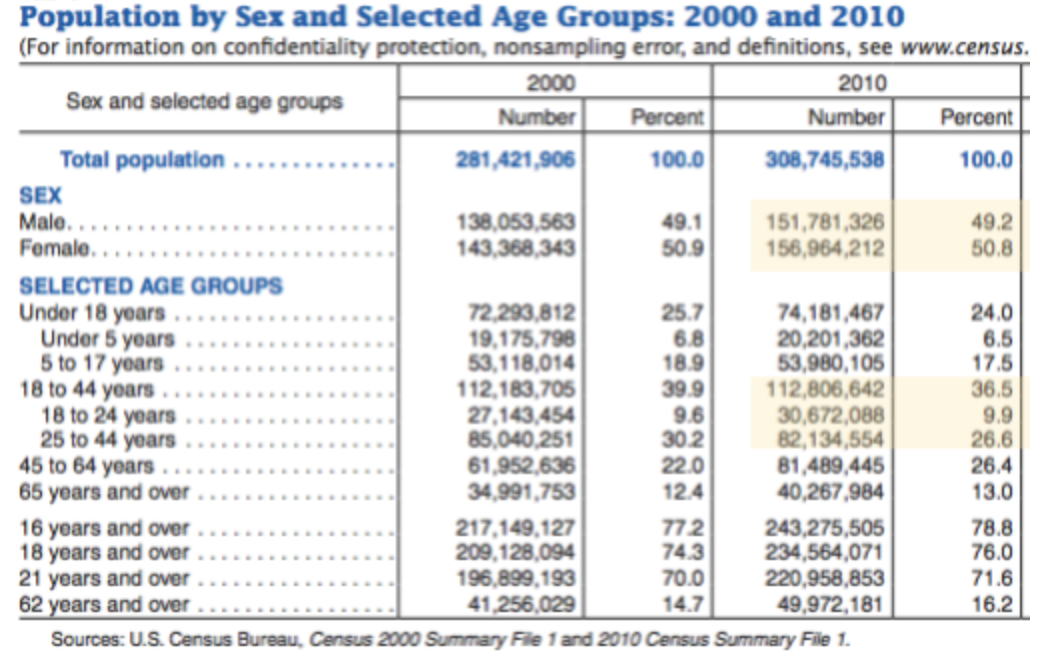 Now let’s say that within that group of males, 18-44 years old, that the percentage of those who would play a fairly hardcore PVP game like Fortnite is say 20% (I think this is pretty generous).

That leaves us with:

Obviously my analysis makes strong assumptions off of very quick and dirty numbers and but I don’t think I'm like an order of magnitude off.

If nothing else, what this should suggest is that at least on iOS we should hit saturation sometime soon given the current rate of installs. Again, assuming I didn’t miss something pretty major.

I personally have never seen significant monetization contribution from cosmetics for a mobile game in Western markets. Prior to Fortnite, implying anything over $0.20 in LTV I would decry as super aggressive.

Now, I know cosmetics can sell. Given my position in the industry and seeing how games like Phantasy Star Online 2 monetizes, I know in *Asia* it can be a very big deal. There are certainly also mobile games like the DragonQuest game in Japan that monetizes heavily from cosmetics.

But in the West? Hard to believe. But certainly not impossible.

In particular, the way Fortnite monetizes through BattlePass is certainly a significant advance in monetization design for cosmetics. BattlePass isn't just cosmetics. By having a quest system and progression mechanics baked in as well as XP boost, it meaningfully adds to the gameplay experience. Further, by offering a new Battle Pass every season (around every 2 months), Epic creates a stronger recurring revenue stream.

Rather than regurgitating how BattlePass works here, read this link below:

So let’s quantify this a bit more. Based on SensorTower data from one of the articles linked above, Fortnite has (as of 4/6/2018):

ARPI generally climbs over time and log fitting ARPI (month by month) can help us get a better idea of long-term LTV in the future. However, since we don't currently have that data we'd have to guess what the longer term LTV may be.

For F2P games, this ARPI growth (month by month) can be fairly significant, shown below is a real world example for an RPG game which will likely hit at least $22-$23 in LTV. 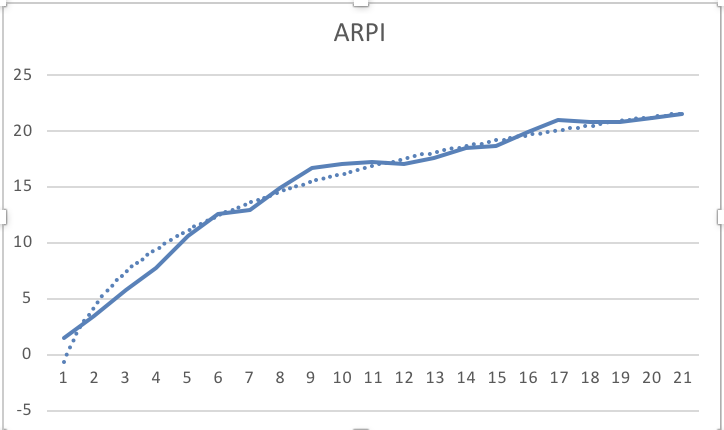 Let’s say that for Fortnite, the game can continue an increased ARPI trend and that we would even say the game can increase this significantly (for cosmetics) say 3-5x this over time to $3-$5 in overall LTV.

As a traditional, old school F2P game designer I have a hard time believing cosmetics (even with the improved design) can do more than that. Time will prove me right or wrong... let's see!

This implies that Fortnite should generate (on iOS only) a *lot* but not game changing, AppStore dominating revenue. Certainly, we’ll see another big burst after the launch of Android as well though.

In general high twitch, action based games just do not do as well in Western markets as they do in Asia. This has been a truism since the beginning of mobile gaming.

The market, particularly in China however is different. In China, many people (obviously not all) simply do not own a computer at home and don’t have cars. In some ways, their phone is their car. Hence, if you can’t play League of Legends on your home PC you’ll play Arena of Valor on your mobile phone. It’s not the whole market but generally the case.

Certainly, high micro games have been making greater in-roads in Western markets more recently. With games like Mobile Legends Bang Bang, Pixel Gun 3D, and Zombie Hunter Frontier 3 amongst other games breaking the top 100-150 Grossing from time to time. But top 10 is a totally different level. Fortnite is currently the #1 grossing game in the App Stores for the US. This is certainly new territory.

Let’s take a look at the top grossing performers in the high micro categories and see how they stack rank vs. Fortnite:

While I believe that high micro games will do increasingly better in Western markets in the future on a genre by genre basis, I don’t think we’re there yet. Based on my read, I think we’re in for a regression to the mean with Fortnite as well for mobile. For this type of game, I believe players will prefer to play on a PC or console vs. mobile and be discouraged by the inability to be as competitive with true cross-play for mobile.

The Rise of Battle Royale

Whatever happens to Fortnite, I am a 200% believer in Battle Royale.

Years ago, I sat next to some young kids at an airport who couldn’t stop talking about a game they were playing called King of the Kill. I asked them about it and they explained the basic concept to me. Once I got home, I immediately bought it. Over the years, I’ve kept an eye on this kind of game with PUBG and now Fortnite. For me, I fully understand this is an important and lasting game category that has survived the test of time and multiple product variations and will continue for the long-term.

While Epic and Netease have proven that there is massive user demand for a Battle Royale style of game on mobile, both companies have not fully optimized for:

In my view, a game company that addresses the above will be the next big winner for this market.

Also keep in mind, Battle Royale doesn’t necessarily have to be FPS. It could be a MOBA, a .io (some of which we’re already seeing from China), sniper, or various other forms of gameplay.

Whatever the form, I submit that we are currently in the MySpace phase of Battle Royale. The Friendster phase (with H1Z1: King of the Kill) is over.

In the end, regardless of how this plays out, what Epic has done with Fortnite has been absolutely fantastic for the end user. They have proven that cosmetics can sell, that a game can be successful without pay to win, and now brought massive attention for the Battle Royale category for mobile.

Who will be the next Facebook of Battle Royale?