Why cheap games are hurt gaming

This has been discussed on thousands of forums and people way smarter than me have given reasons why selling games at $0.99 on the App Store is the future and others why it will hurt gaming and developers. I giving my opinion anyway
David Amador
Blogger
May 07, 2011

This has been discussed on thousands of forums and people way smarter than me have given reasons why selling games at $0.99 on the App Store is the future and others why it will hurt gaming and developers.

I'm giving my opinion as both a developer and a consumer.

As a consumer I feel like having thousands of games at that price and/or free makes me not appreciate any of them, there’s way too many and I usually get bothered easily. Now, note that this is a personal problem of mine since most people can still play hours and hours of those games even though they have dozens of them but I’m pretty sure more feel the same.

Usually the games I play longer and have more fun with are the ones I buy via PC, either mainstream like Portal 2 or indie games like Super Meat Boy, why? Not because they are better or worse games, but because I spent €30 on Portal 2 and €10 on Super Meat Boy. Play them for a couple of weeks and felt rewarded. The feeling was even better back when I was a kid, it was way hard to buy those SNES cartridges but when enough money was gathered I played them for months.

So what makes me feel more compelled to play these games? Probably the fact that I had to hand picked them since I’m not swimming in money. I had to work hard for that money, decided to spend it on some digital entertainment and got rewarded, that is all part of the process. Games are supposed to entertain you and give you a sense of achievement. I think now days they replaced that with actual “Achievements” and “GamerScore”‘s

Applying the same rules as above, people have access to way too many games, and they feel like for $0.99 they have the right to a 10+ hours game, monthly updates with new free content so they feel compelled to play your game. If not you app is a crap even though most of the games on the App Store are worth much more than $0.99. But they don’t see it that way.
Surviving in that ecosystem is hard and although you may (on a long shot of pure luck) make a couple of millions, for me it’s sad to sell this kind of software this cheap. 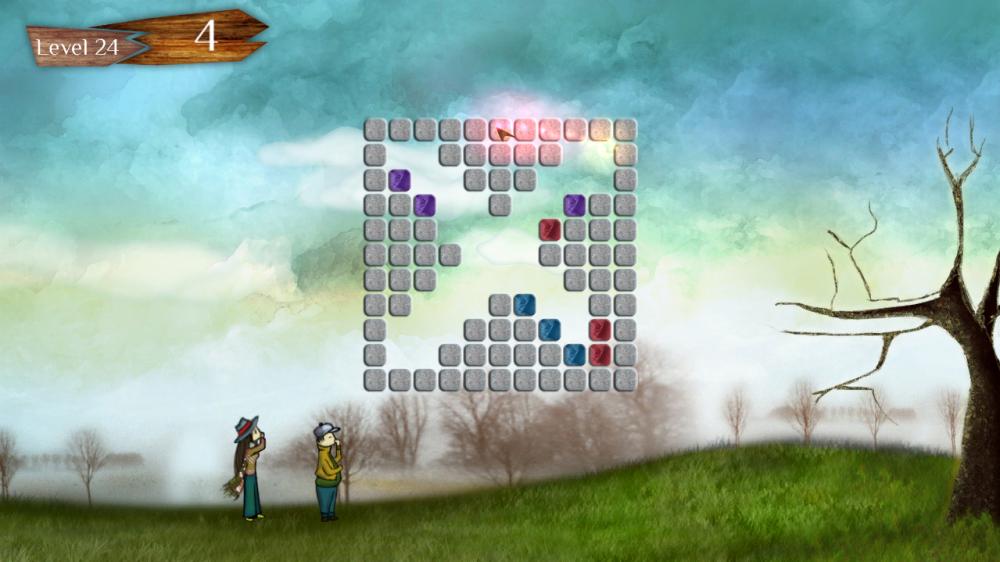 Take a look at this example. If you don’t know the Broken Sword series I suggest you grab a copy at any digital publisher. The first 2 games are awesome, both of them are pretty long since it’s a point ‘n click adventure, a lot of thinking, puzzles and cut-scenes.

Now look at this comment on the Mac App Store:

He feels like the game has a “lite” feel? For $7.99 it’s a great game, doesn’t feel lite to me, but this user is too spoiled.
He doesn’t comment anything else. Now imagine the next customer who walks buy, doesn’t know the game and reads that, “oh, a pretty game but this other buyer complains that it may be a sort of rip-off, a lite version in disguise”.