When Cultures meet: Gaming in China and Japan

This article is about the difference between China and Japan's Gaming culture and production, starting form the cultural similarities and differences.
Junxue Li
Blogger
April 01, 2014

My friend Joerg, a veteran developer, asks me how different is Japan from China in culture, and if Japanese games do sell well in China or vice versa? I think lots of friends would be interested in this topic, and I know it full well the in and out, that it behooves me to share all that I know.

Talking about Chinese and Japanese culture, most western people would say, yeah, they are similar, or perhaps are the same, not sure.

Let us start from the beginning. The modern Japanese people are descendants of indigenous Jōmon people, who had lived there since more than 14500 years ago, and people migrated from China, Korea, and pacific islands in much closer period. 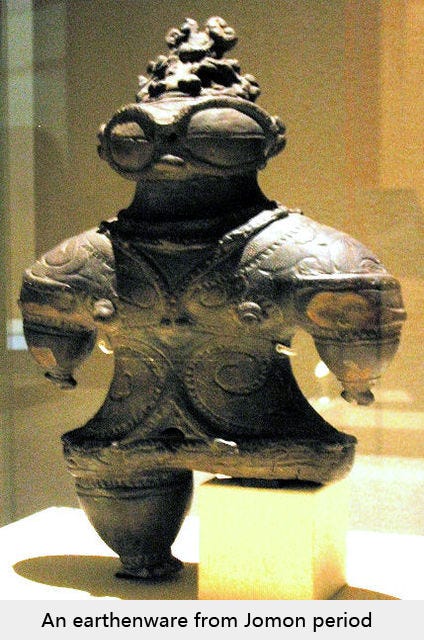 Before China’s Tang Dynasty, which is between 7~10 century AD, Japan had evolved distinct culture and language, primitive though, in comparison to the mighty China Empire. And from some time, Chinese culture started to infiltrate into every pore of Japanese culture. Most notably, in Tang Dynasty, the most prosperous period in ancient China, many students and ambassadors(遣唐使) were sent to China. They brought back home state-of-art technologies, ideas, and most importantly the written language. Before that time, Japan had only oral language, no written language. Then they imported the Chinese characters to tag each word of their aboriginal language.

Up to today, in a few hundred years, the evolution of two cultures have taken different directions. Most notably, we can see the similarities and difference between Chinese and Japanese culture, in architectures and languages.

The Japanese architectures retain the style and calm dark coloring of Tang Dynasty period, and are much simplified, due to the scarcity of wood supply.

Here I give a few examples of modern Chinese and Japanese words, and their translations. You can see their common root, and how evolution had taken them apart. 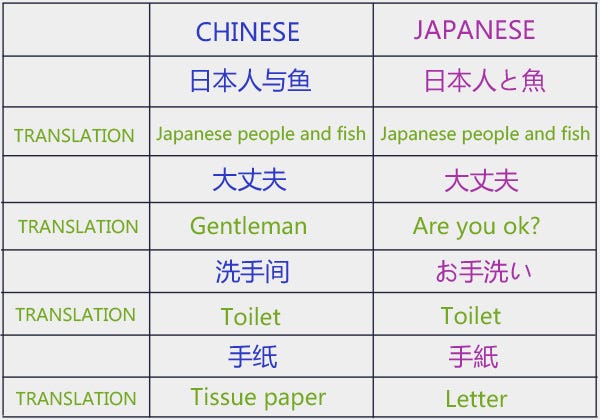 And something are unique to Japanese culture, which western people are familiar with, include Bushido(武士道) and Ninjas（忍者）.

The real start of of Japanese game industry was kicked off by Nintendo Famicom(NES for US). Although Nintendo had presented Game & Watch earlier in 1970s, it was largely regarded as another piece of toy. 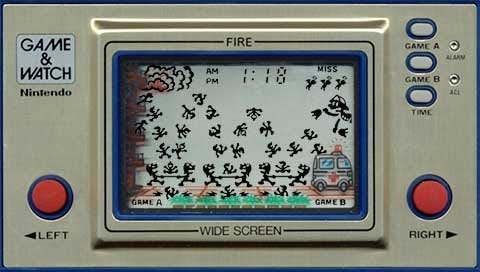 From Famicom to today’s Wii U, the peculiar pattern of Japanese market is, people mostly play consoles and handhelds. Those games are mostly core inclined, and with genres cater to home-abiding people who has lots of time to kill, such as Japanese style RPG, tactic games. By today’s standard, some early games like Final Fantasy 1 and Dragon Quest 5, the pace is outrageously slow and walkthrough is long long long.

And the game industry has deep connection with Manga. Japan has many Manga take the globe by storm, such as Dragon Ball and Naruto. Many games are Manga inspired. And many artists are working for both industries, like Toriyama.

And by tradition, Japanese people like certain Chinese tales and fictions very much. The Chinese made TV drama Romance of Three Kingdoms was hot in Japan, and there are many Japanese games adapted from Three Kingdoms and Journey to the West.

China has very rich culture, with so many historic events and myths. And we have no shortage of Chinese made games adapted from those. So would they have the same performance in Japan just like the TV dramas? As a matter of fact, none of such games has ever landed on Japanese soil. Why?

For game production business in China had started later than global industry, most made in China games have copied game design, and relatively buggy. And those games are poorly adapted, cater for a less refined audience. So when you mention those Chinese stories, it would never fail to give the hearer colorful, heroic pictures, for they are the jewels of our culture; But if you mention games of those stories, it’s almost synonym for something inferior. There’s not a Marianne Krawczyk working for our industry.

So, if such a game find its way to Japanese market, it can by no means compete with the behemoths out there. And the true situation is, in early period, Chinese game developers, publishers were busy struggling to stand in the torrent of foreign games, which came in pirated form; And Now, as I mentioned in my last blog post, they’re busy reaping in the domestic market. Publishing a game in Japan has never occurred to Chinese mind.

And how do Japanese games fare in China? Lots of them are loved by Chinese gamers. For Japanese manga has great influence in China, and our cultures are close, the character design, stories get good reception.

Those series have considerable player base in China(but those gamers are minorities compared to those play MMO games): Pokemon, Devil May Cry, Sangkogu Muso, Naruto, Final Fantasy, Biohazard(Resident Evil for global version). Winning 11 and GT series are popular too, but can’t be compared with FIFA and Need for Speed. They are largely played on PC or a cracked console. Super Mario is wonderful, but he is on Nintendo machines only. So Super Mario has bad publicity nowadays, and in most Chinese people’s mind, Super Mario stays in 2D pixels. When seeing a Super Mario Galaxy image, they would be amazed: Wow, Mario in 3D!

Some Chinese gamers even play Japanese games only, they claim that they are the gamers truly know what games are. Yeah, may be partly true, just like that when a kid is old enough to learn how to watch Naruto online, he wouldn’t watch domestically made animations again, for they are nothing more than imitation of Japanese ones, and often awkward imitations.

As I mentioned above, Japanese games are mostly console and handheld games. So to enjoy more of them you have to buy a machine. But buying a machine solely for gaming, is something couldn’t be afforded by most people economically in the past, and psychologically at present. And as today there are fewer and fewer exclusive console games, there’s no sound reason to by one console. Console gamers are rare species in China all the time.

Although our cultures have lots in common, these two markets are quite insulated from each other. The chief reason is that the majority in two countries play/produce different type of games. Japan: console/handheld games, lots of single player games; China, MMO games, mobile games.

Till now, no official release of consoles and games in China;(A few exceptions, Nintendo released only DS, with only 4~5 localized games, they know Chinese gamers are bound to crack the system and play for free; A Chinese version PS2 had fared even worse)  And no Chinese developer ever has the gumption to release a game in Japan.