Every year we see almost the same scenario.New games with bombastic scenarios and big advertising promotions, but at the end it all goes to the same so many times viewed story and cliche.
Saso Gjorevski
Blogger
February 22, 2013

Do you see the main picture of this article? Well come on now, tell me honestly how many times have you found yourself in the same situation (a different game): you are in a secret base in the jungle or a tropical area, with 1/2 absolutely useless allies with you that in the next 30 seconds will miserable perish, and shoot at the opposing soldiers who usually hide secret material to develop a super weapon ... or you know ... Never mind, the point is that I personally find myself in that situation countless times! 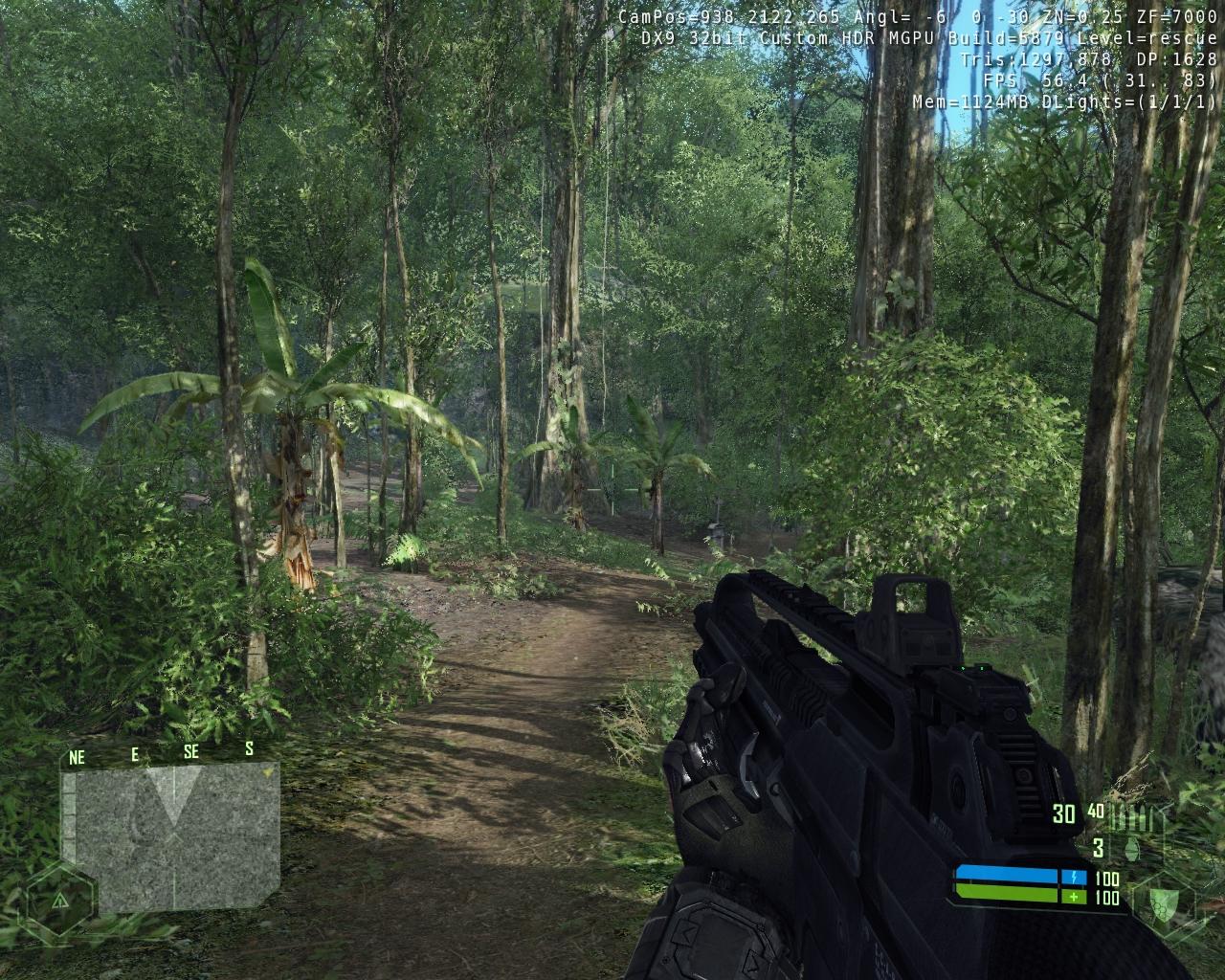 Call of Duty fans, are you here? Excellent for your favorite series is first on my "wallpaper."

Every year, man, every possible year at least one new title with (practically) zero news!  Guys from “Activision” are "printing" money on their tested formula to infinity, because of those fatal multiplayer and “revolutionary” one-two new modes for it!

And what about the campaign, the story, the player's involvement in it, the experience of the game, as if the film experience? Hahaha!!! No, it disappeared for some time. I mean, yeah, OK, the graphic is beautiful , and the story is there, but just like "radio lines," only to tell and forget ... Here are also and tactical elements, and (like) you are part (usually the commander) of the team, and you command  the same repeated  orders, with the hope that you might feel like an important ultra-professional military expert ... who knows and there are available a total of 2-3 basic commands - attack, defend, run ... Yeah, THAT is how that is GOING! Sadly, persistently destroys one of the most famous serials in the whole gaming history.

Fans of other FPS titles, what's up guys? Do not rub satisfy with your hands ... Neither are you getting something better! Thanks to millions of euro / dollars they earn with uniform titles like Call of Duty and other, publishers of FPS games (Medal of Honor, Battlefield ...) copy this formula and sell you same garbage.

Jungles, rain forests, destroyed cities or secret bases as military environment, as graphics that needs to flow leagues from you. And like realistic story with a touch of what the future holds ... And somewhere in the middle of the story when everything seems black and hopeless - whether from the game itself, or because you feel sick from the game - usually they kill the only in-game character that our character is emotionally connected, after which our character becomes mad soldier, brings revenge decision, makes "onslaught" in front of him and ... well, no "and" end game, what else? Whoa! Do not laugh.

You know what is most tragic? This copy-paste formula began to affect completely different genres and serials; I already hear cries of dissatisfaction from latest Resident Evil (6) game that some says there is a danger that this last game will blanket the whole serial to the ground. 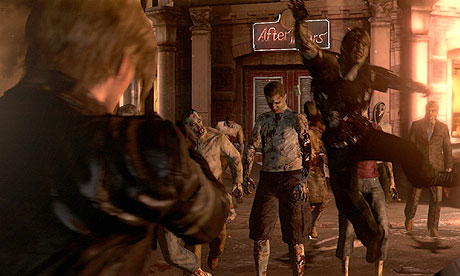 Not to mention the newest version of FIFA 13 for the PlayStation Vita, where everything is virtually the same, they only refreshed database of players and teams - if you do not believe, feel free to buy the console and the game, and be deceived.

What else to say, i personally would vote for old good arcade games.