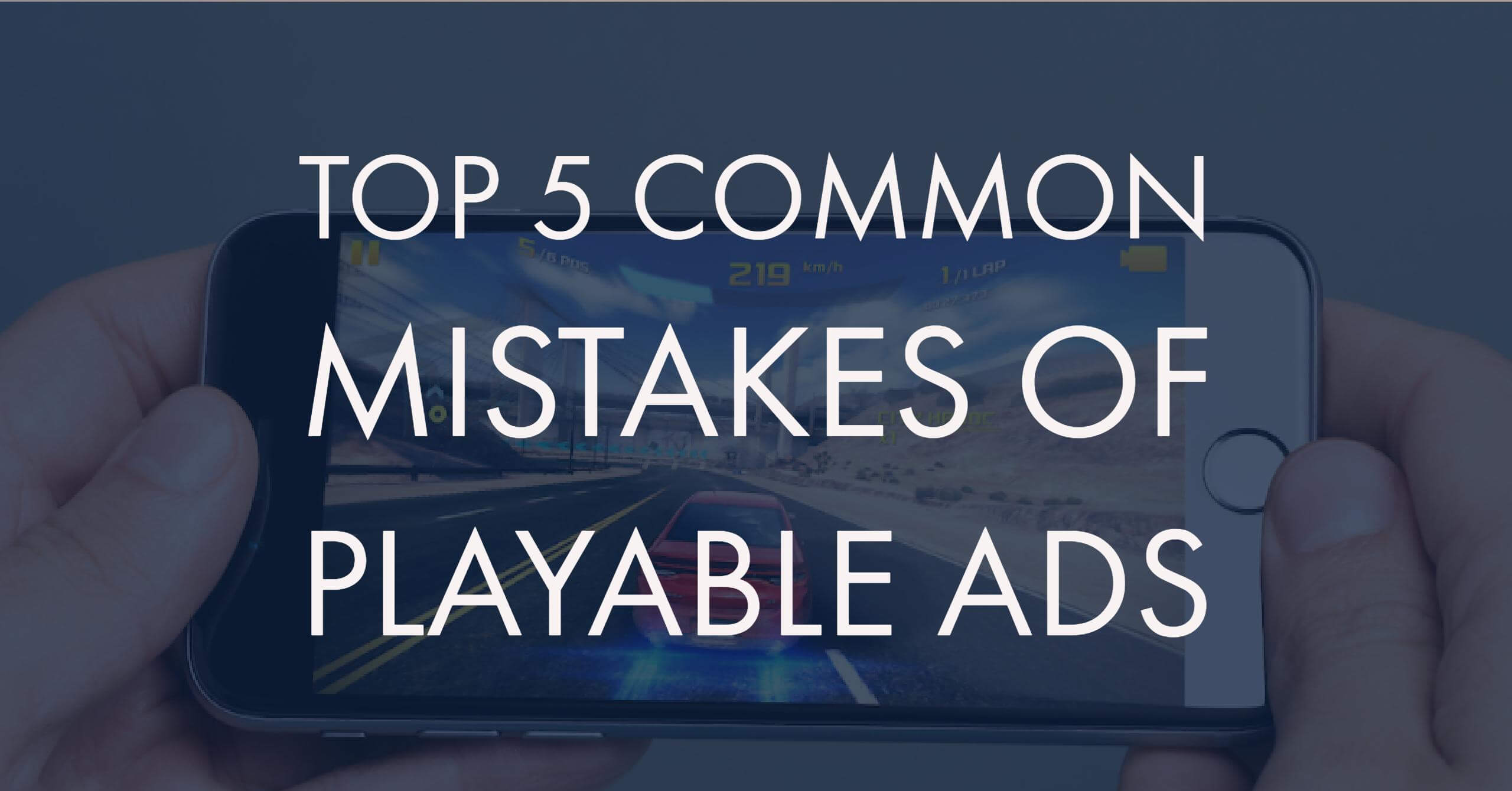 As a company that builds games for big brands, we’ve worked on over 50 different playable ad projects. While playable ads are an increasingly common phenomenon, we still see mistakes that brands make pre, during and post-launch.

We’ve compiled a list of 5 recurring mistakes that we observed, with the hope that advertisers, publishers, and developers can benefit from this.

Mistake #1: Too focused on fun, lose sight of the bigger picture 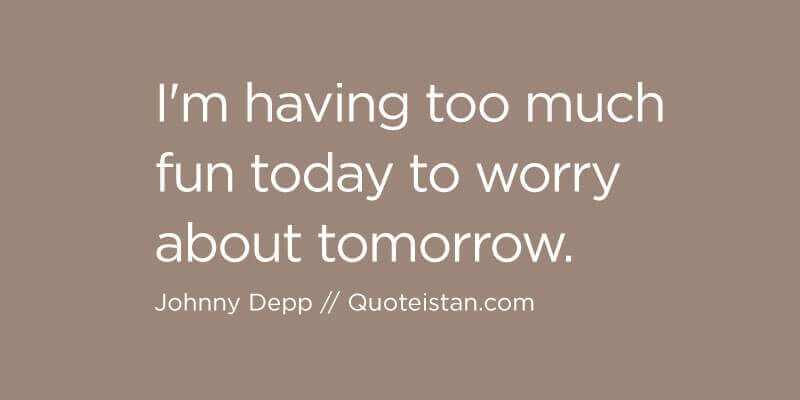 We often see brands getting super excited about a potential playable idea. Brainstorm sessions are a great deal of fun. Everyone tries to re-create the same in-game experience by default, without pausing a second to consider that users actually only want to be entertained.

When it comes to realizing the actual goals of the ad, some brands hesitate to think deeply in this segment. There’s a certain paralysis when the conversation starts getting into the nitty-gritty numbers such as installs, CPI, CTR, yield, down-the-funnel monetization, and such.

The goal of every playable ad is to get app installs as low-cost as possible. If a brand spends $1 million/month on ad buys, these playables better deliver a healthy number of installs to justify the ad spend.

Brands that succeed are those that realize that getting the installs matter more than the playable itself. By working backwards in the funnel, they arrive at better conclusions about what types of playable creatives work. 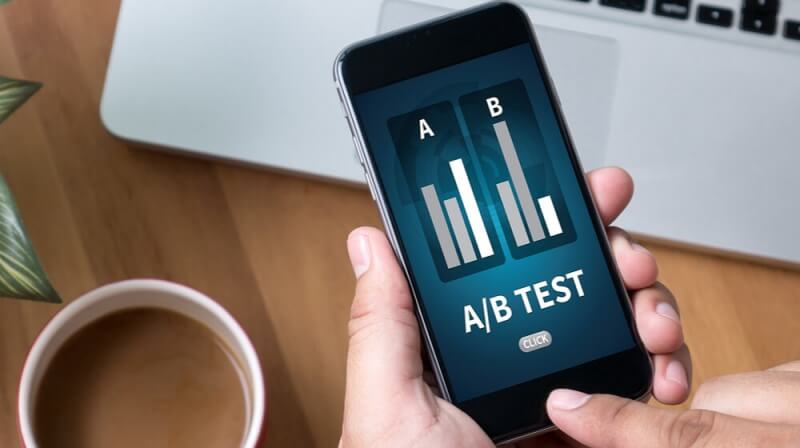 The end card matters a lot. Use the wrong message and you lose a potential install. Use a mediocre (boring) message and your click through rate (CTR) falls.

Successful brands spend time A/B testing end card creatives. Every element including the text, images, buttons, and animation tested. Add on a layer of localization and you can see how many variations are created fairly quickly.

Each A/B test is allocated a small amount of ad spend, before determining the one creative that works best. Once the best creative is found, pour oil into the fire. Successful brands turn on the ad spend and continuously monitor the ROI of each install.

Mistake #3: Not optimizing on FTUE

The First Time User Experience (FTUE) is the first action that the user takes, from the moment the playable ad is triggered.

We see plenty of examples where the FTUE isn’t optimized. This can range from slow load times to unclear instructions for players.

Successful playable ads go for the shortest time to load. Every kilobyte of your creative matters.
Cut back on animated loading screens, bloated features and head straight to the action. Immediately the player is thrust into action, being asked to act.

Imagine a mobile app user that’s playing a puzzle game on her phone. She sees a playable ad pop-up in-game (probably due to a reward she’s trying to get). Her fingers are still searching for things to tap when the ad is activated. The last thing she wants to see is a nice animation. In fact, she’s seen plenty of rewarded videos with cool animations. She wants action, and she wants to save the kingdom from being invaded.

Once we get to FTUE, the next step is to optimize it. The best brands think about user experiences, such as tap, drag/drop, swipe/etc. Often times, the winning FTUE revolves around the simplest action: tapping or drag/drop. More to come in a separate article.

Mistake #4: Not having a big enough ad spend budget 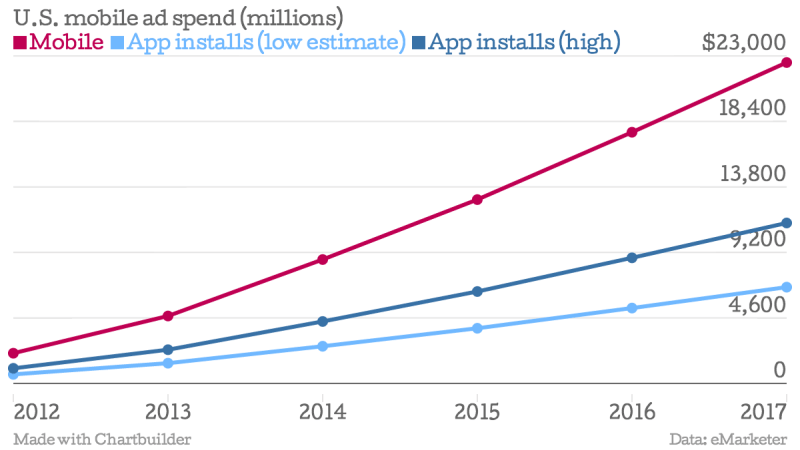 To succeed with playable ads these days, brands really have to allocated a big portion of their marketing budget. Gone are the days where $1k daily ad spend is enough.

These days, even a monthly $100k ad spend can be tough, if the brand in a competitive niche.

Reason A: Competitors with bigger budgets are bidding far higher prices for users attentions. Hence, their playable ads are showing on the screens, instead of yours.

Reason B: With more ad spend, you get more data points, hence you're able to tell if a playable ad really works at scale or not.

We recommend to have a well-researched niche, before even thinking about the playable ad development. Avoid competing head to head with the top 10 grossing apps in iOS and Android, when it comes to playables.

Mistake #5: Not thinking through the entire ad funnel 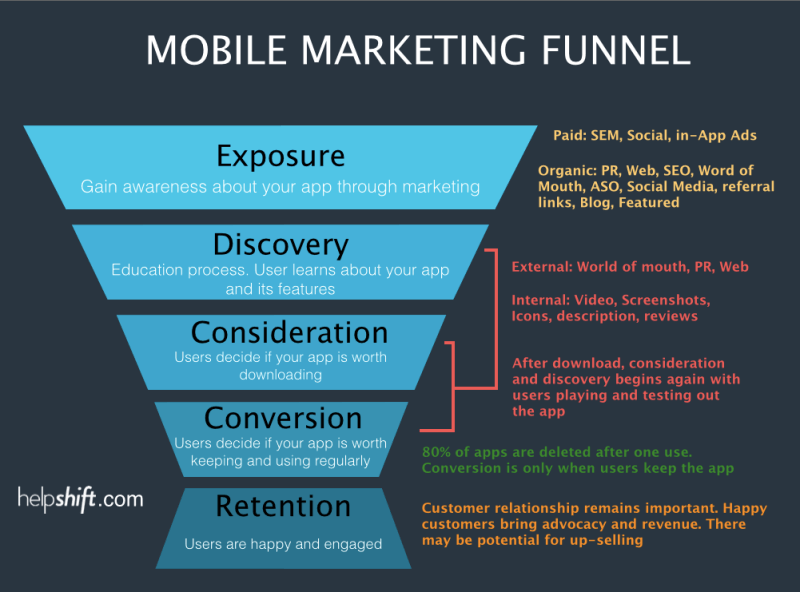 A playable ad is not just an ad. We see brands make the mistake of contracting the playable to an agency or developer, and being hands off about it. They accept the finished playable, plug it into the ad networks, and watch dismal stats make their way back.

Successful playable ad campaigns consider everything: from development, to A/B testing, to launch, further iteration and then measuring the metrics along every single stage in the funnel.

The pros even detect deep events post-install : this enables them to determine how much future revenue an install can actually generate. It’s not uncommon for them to tell that $1 spend is able to generate $4 down the road - equivalent to a 300% ROI.

That concludes the top 5 mistakes of playable ad campaigns. We hope this article is useful to you.

If you’d like us to help you think through your playable ad campaign, feel free to contact us