The Importance of Community

There are more places and events for the game development than ever before, yet many experienced game developers feel those places are beneath them. This article discusses the evolution of the community and the importance of being inclusive.
March 18, 2016 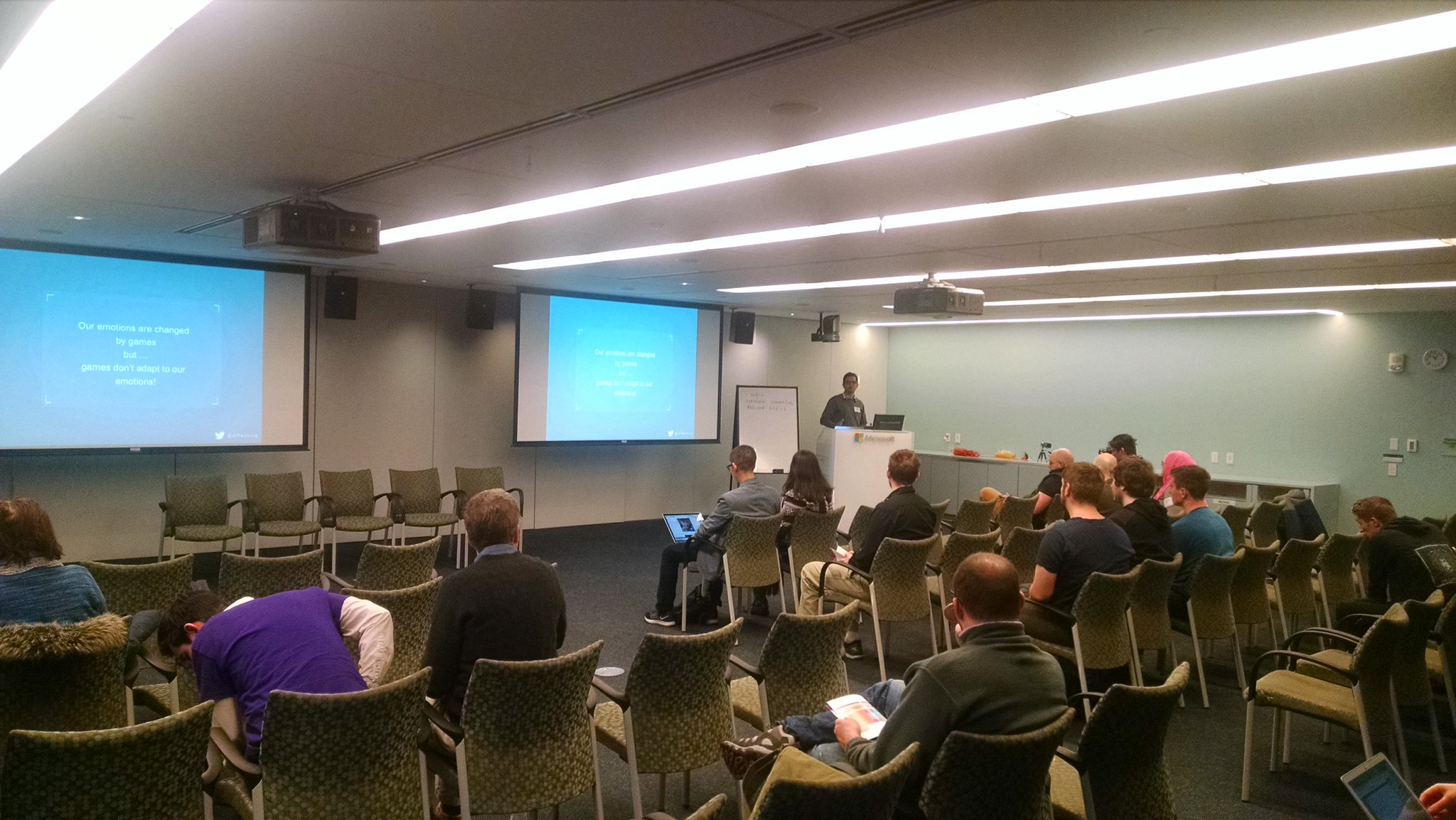 In 1998, I founded EastCoastGames.com as a place for people to learn about game development.  The internet had very few resources in 1998.  There were almost no websites about games, let alone game development.  Gamasutra had only been founded the year prior.  As a novice game programmer, I wanted resources for people like me to learn about game programming.  As I learned more about game programming (from books and practice), I wrote tutorials for my website.  I found that I was far better at retaining knowledge when I taught what I learned.  Over time, others got involved with the website and we expanded to cover multiple programming languages.  At its peak, EastCoastGames.com had an active forum where people could get help from their peers.

Eventually, other websites sprang up.  The internet became a resource for programmers to learn.  Because games are fun, those websites created game tutorials even if the website's aim was just to teach a language.  When it became clear that I didn’t have the time, or interest, to compete with the newer sites I moved onto other projects.  All of the game development contents for EastCoastGames.com are still there, I’ve even copied two of my projects to GitHub (which also didn't exist in 1998).

The Independent Game Developer’s Association (IDGA) was founded in 1994 by Ernest Adams, who, by the way, is my all time favorite author for the subject of game design.  Steve Meretzky, of INFOCOM fame, founded Boston Post Mortem with Kent Quirk in 1997.  At the end of 2000, Boston Post Mortem became a chapter of the IDGA.  I began attending Boston Post Mortem talks around this time.  It was wonderful to be part of a community that had similar interests.  Most months we would have a speaker that would often give a ‘Post Mortem’ of the game they just finished work on.  The speakers talked about games including Amplitude, Zoo Tycoon, Asheron’s Call 2, and Playboy: The Mansion.  There has always a mix of experienced developers and newcomers.  Even in those early days, far before the implosion of 38 Studios, their were very experienced game developers that were out of work because their companies had failed.

In 2003, the Boston Post Mortem organizers asked for some regulars could join them as organizers.  Because of my deep appreciation of the group I volunteered.  I was an organizer from 2003 until 2006 when I moved away from the Boston area.  It was great to see new people attend our events, learn, and get jobs.  Many people came thinking that they would get into game development in order to make money.  I did my best to illustrate how working to get rich rarely works out, especially in the games industry. 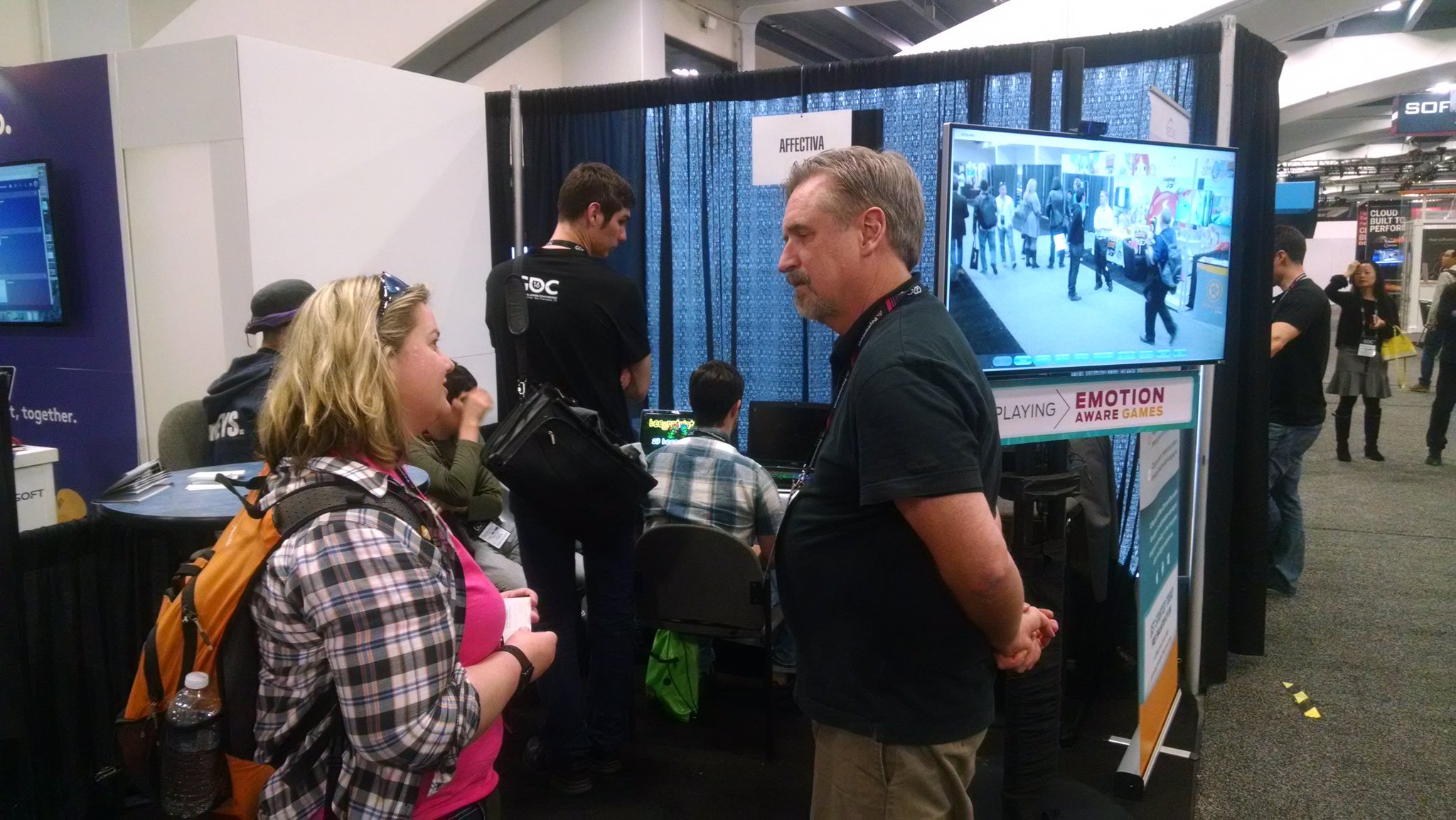 The first time I attended the Game Developer’s Conference (GDC) it was still in San Jose.  I signed up for a game design tutorial where we broke up into groups and designed physical games using office supplies.  While the term hackathon had not yet been popularized (this was only a year after the word hackathon had been invented by Sun and OpenBSD), I look back at this event as my first hackathon.  We formed a solid team creating friendship and an analog to a game I later wrote in JavaScript called Natural Disaster.

Some of the people I’ve spoken to at GDC this year mentioned that they only come for meetings.  They feel that the talks are filled with newbies, and that some are even run by newbies.  Working a booth at GDC this year means I’ll only get to a couple of talks, but I wish I could fill my schedule with them.  There are always new ideas and perspectives brought to light in these talks.  This gives us a diversity of thought allowing for greater ideas than we would have alone.

When I was an organizer for Boston Post Mortem, there were many experienced developers that felt they were too good to attend.  They felt that Boston Post Mortem was for newbies.  The community lost out on their ideas and they lost out on the community.  There will always be people who are new to the community.  We can ignore them, let them fend for themselves, or we can mentor them.  We can give back and teach them just as we were taught or wanted to be taught.  The people who feel that the public gaming communities are just for newbies are making it be that way by abstaining from the community.  If you want a community that has experienced developers than you must make it happen.  The best communities are doitocracies, so if you think our game communities need improvement: do it!