This article revolves around the visibility issue on independent games, trying to shed some light on the Public Relations and Marketing agencies side. Who they are (the list has 110+), which services you can expect from them and more details on them.
Jesus Fabre
Blogger
October 18, 2017 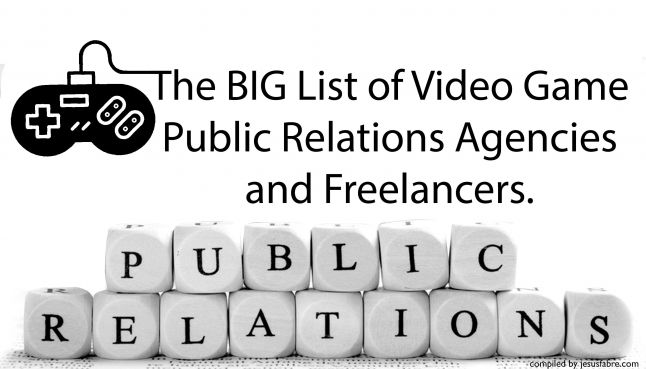 If there is a word that I believe can define independent game making is "challenging". I've been always looking for challenges in my career. Mostly self-taught on PR and social media, I started partnering with indie developers in 2012, a few years later I also began helping out on the business side, since I enjoyed learning about how the market evolves and companies adapt to those changes.

In the last year I’ve seen interesting discussions about the ever-growing (and worrying) number of titles released on Steam each day, now particularly high with Steam Direct. Talked to several developers, who see publishers as their only option to get more exposure, specially when they start out. A publisher is regarded as a potential saviour that will make a game business sustainable. And it’s a proven fact that a good publisher can help you polish your game and break through the jungle of new titles to secure a sizable audience.

But there is always the tempting self-publishing option. Lately (especially after the activation of Steam Direct) it’s been more and more risky, requires lots of study/good advice from more experienced marketing pros to be well prepared before going that way, as Versus Evil’s Steve Escalante shared in this article.

However, there can also be a downside of having a publisher. Many have repeatedly insisted (and warned) developers to be careful when closing a deal with a publisher, the danger of abusive contract clauses should never be underestimated. I’ve seen abusive behaviours on both, developer and publisher, but seems it is more common to find them in publishers. They are more scarce (and are thus more demanded), so a mediocre publisher may relax and think they have less to lose in each deal. Usually they count with several projects in their pipeline -- sometimes released at roughly the same time, making it harder to dedicate the attention each project deserves.

Now going back to the market saturation issue. It was very well described by Jonathan Blow on Twitter around a year ago: 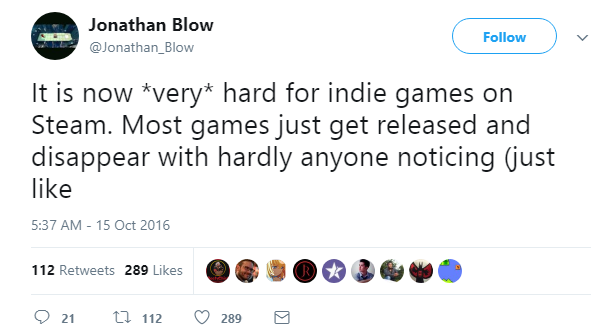 This is the complete argumentation that started with the tweet above:

It is now *very* hard for indie games on Steam. Most games just get released and disappear with hardly anyone noticing (just like posting games randomly on the Internet in the early-to-mid 2000s). If you plan to release a game, you want to be thinking seriously of this. This is just naturally what happens when it becomes easier to make games and get them to an audience. So it's not necessarily bad. But, it does mean that just making an interesting game is usually not enough. I disagree with the recently-expressed opinion at Dev Days that it is a "meritocracy". There is a lot of randomness and arbitrariness involved in whether an audience catches onto your game. To help make this happen you need promotional skills, much more than ever before. Ideally, you wouldn't need that, and could just focus on making the game, but that is where we are. Most online-only publishers, who claim to promote your game for a share, are terrible at it and will provide zero added benefit, only locking you into a contract you wish you were out of. Be very careful before signing with one of those guys. In fact many online-only publishers provide *negative* benefit, because they will prevent you from doing your own PR because "they are handling that and don't want you messing with it". Then your game comes and just falls on the floor and you are sad.

Devolver Digital’s Nigel Lowrie also gave an enlightening talk at GDC 2016 (titled You Don’t Need a F-ing Publisher) in which he explains what developers can ask/expect from publishers, how they work and provides examples of bad practices -- all with the purpose of making it clear that independent developers don’t always need a publisher to be successful. Going down the self-publishing path can be a better option for a well prepared indie studio.

After seeing this, I started to think about what other options, other than a publisher, a developer has to get a helping hand on the communications and marketing side of a game. Like myself, there are many video game PR / marketing agencies and freelancers out there. Since I didn’t find them compiled anywhere, I decided to compile a list with as many agencies and freelancers as possible to offer developers a way to browse and eventually find potential partners. Thus "The BIG List of PR Agencies and Freelancers for Video Games” was born.

Advices To Find The Best PR Partner in the List.

I want to emphasize that this list is not curated in any way and that, as happens with publishers, I have heard of bad experiences with marketing agencies and professionals (ones that can rip you off, even do harm the image or your game and studio) but that is something I leave to each developer around to find out. I want give some warnings and bad practices that you should take into consideration if you choose to hire a PR agency:

During my research I found companies with very different traits and priorities. Below, you’ll find some of the main factors you should take into consideration when choosing a PR/marketing partner for your game. 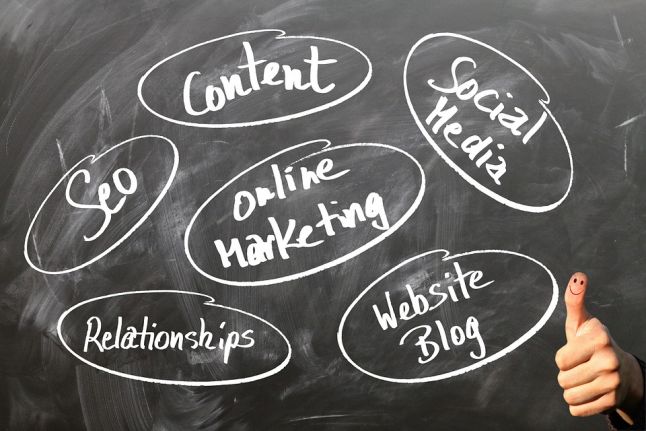 What can these agencies/professionals do for your project?

Among the listed companies you will find a very broad range of services that add up to "merely" Public Relations, some of them are more communications-oriented, but many of these professionals and agencies also provide consultancy services that complement it - helping you make better games through game design and testing. Some of them even offer business consultancy or crisis management services.

Some criteria that may help to choose the perfect agency.

Sometimes an agency is knee-deep in a particular project and is simply not open to taking on new clients. I decided to leave them as part of the list anyways as the goal of this list is to map as many of these active companies/agencies as possible. Also it’s possible that one day they decide to take on extra inquiries. 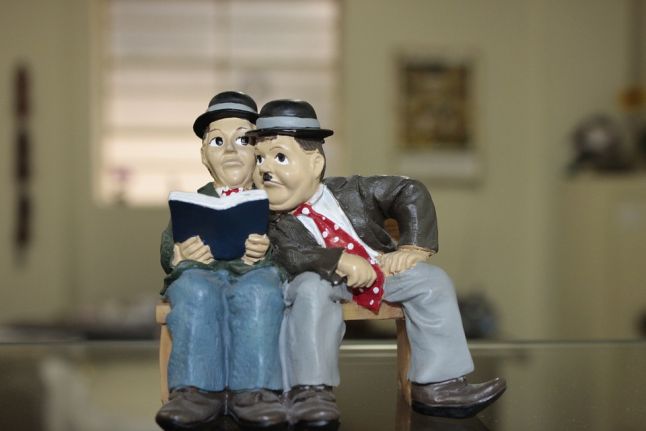 2. Past projects and clients testimonials.

References are key. Some of the agencies include testimonials on their website, but it’s also a good idea to contact previous clients via email or social media (mainly Twitter and LinkedIn) to get a more personal reply. Searching through GamesPress pays dividends as well! 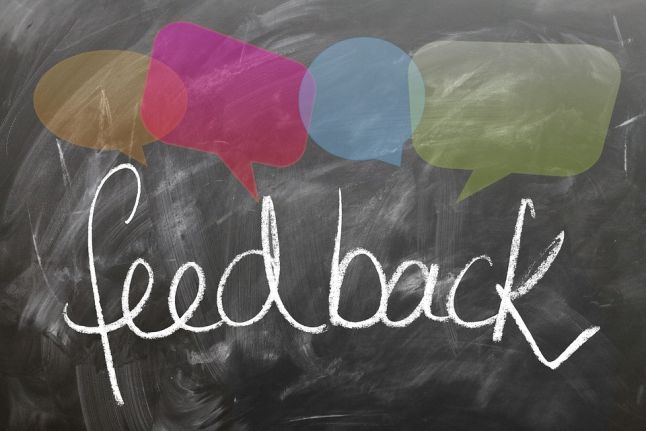 Experience is a significant plus for a PR agency, if they have done a good job during that time, they usually have amassed a large list of press contacts and influencers relationships, on top of mastering communications processes and dealing with a broad range of developers, games and platforms. On the other hand, seniority is not everything in life, there are many promising and passionate new voices in this business who may not have an established presence, but will do a really great job if you give them the chance. 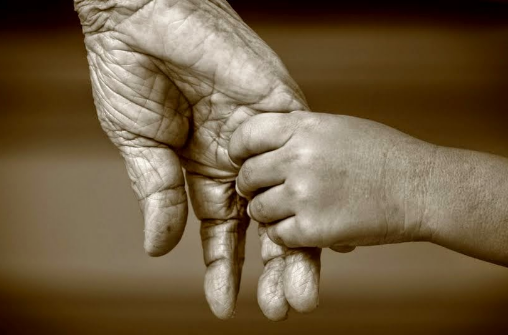 Some agencies don’t focus only on video games. They also work with companies in other fields -- from technology (including consumer electronics, mobile, etc) to culture, lifestyle, cinema or celebrities. One could think of this as a “con” rather than a plus, due to how particular and ever-changing our market is, but it doesn’t have to be that way. Each year games take a step forward in terms of tackling deeper themes that reach more diverse audiences, and society as a whole is progressively embracing them as everyday cultural artifacts. Agencies with experience in other types of media may help you reach your desired audience plus a more traditional one.

Sometimes a developer wants to launch a game in a particular country or region of the world. In this case, it can be useful to seek agencies or freelancers working in that specific area because they’re more likely to understand the customs and other cultural traits -- which means they can be more effective in dealing with influencers and outlets. 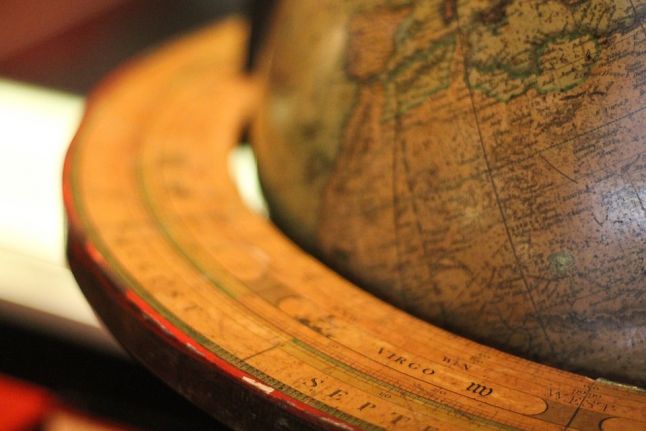 Lastly here is a factor that caught my attention, some companies list their staff, including bios and each employee’s responsibilities. I personally like that approach, it's more personal and transparent from the beginning, helping developers to know how things work before you even meet them for potential collaboration. Keep in mind that maybe all the employees of those companies may not be working at the same office; some of them work from home, remotely, and I’ve even encountered agencies willing to have employees assigned to a single, exclusive client. 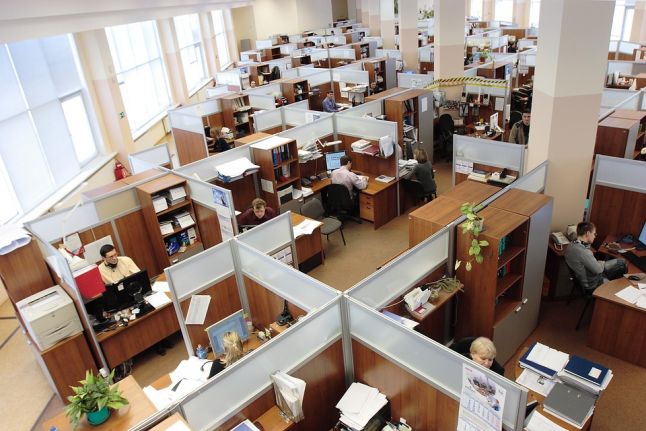 CLARIFICATION: The list presented in this article was a resource I have been elaborating on during the last 3 years for my personal use and for knowledge of other PR pros and agencies out there. It's good to know who else is around there doing a similar thing, and be connected, learn from them and share advice. Please if you find there is any mistake in the list or a company/professional I'm missing or something worth to add/change in the article, let me know in the comments below or via Twitter. Thanks in advance!

SPECIAL THANKS: To everybody who contributed to this article, especially to Jeannie Novak for the English proofreading and Luis Levy for his feedback and observations..