Xiaoxu Ma is the founder of Yttro Mobile. He is interested in supporting the qualitative creativity within the game app ecosystem with quantitative, tried and tested principles.

TechCrunch’s Jonathan Saragossi talks playification, the process of ‘planning the product as a playful toy from the start’ that drives successful app design.

To mobile game developers (who are essentially next-generation, tech-genius toy designers), thinking about playification might seem somewhat obvious and unnecessary. But just because your app is already a toy in form, doesn’t mean it’s a toy in function, or that it embodies principles of playification as well as it could.

Maplestory, a ‘free to play, 2D, side-scrolling massively multiplayer online RPG’ (whew, that was a mouthful), talks personalization, a customized approach to gaming that ignites and sustain emotional connection.

Maplestory users have full rein over their personal experiences, customizing not only their characters’ career paths (magician, bowman, etc), weapons (different crossbows go for different prices) and favored towns of choice (Henesys, Ellinia), but also their avatars’ appearances (clothing enhancements can be bought from the Cash Shop), digital pets and more. When users get to play their way, expressing their preferences and identities through their in-game choices, a game becomes emotionally binding, and users get emotionally invested.

(And emotional investment is user engagement on steroids.)

But the UX is a little more complex.

It's seasoned with a strong dose of serendipity that keeps users wanting more. One randomly stumbles upon rare Codestones, is whispered cryptic messages by passing Faeries, and can periodically try to steal treasure from sleeping monsters without waking them, with different results every time.

Seasonal serendipity is a heavy feature too. Meet the Advent Calendar, a December-only giveaway of points and free gifts that vary unpredictably in quantity and type each day. Check it out: 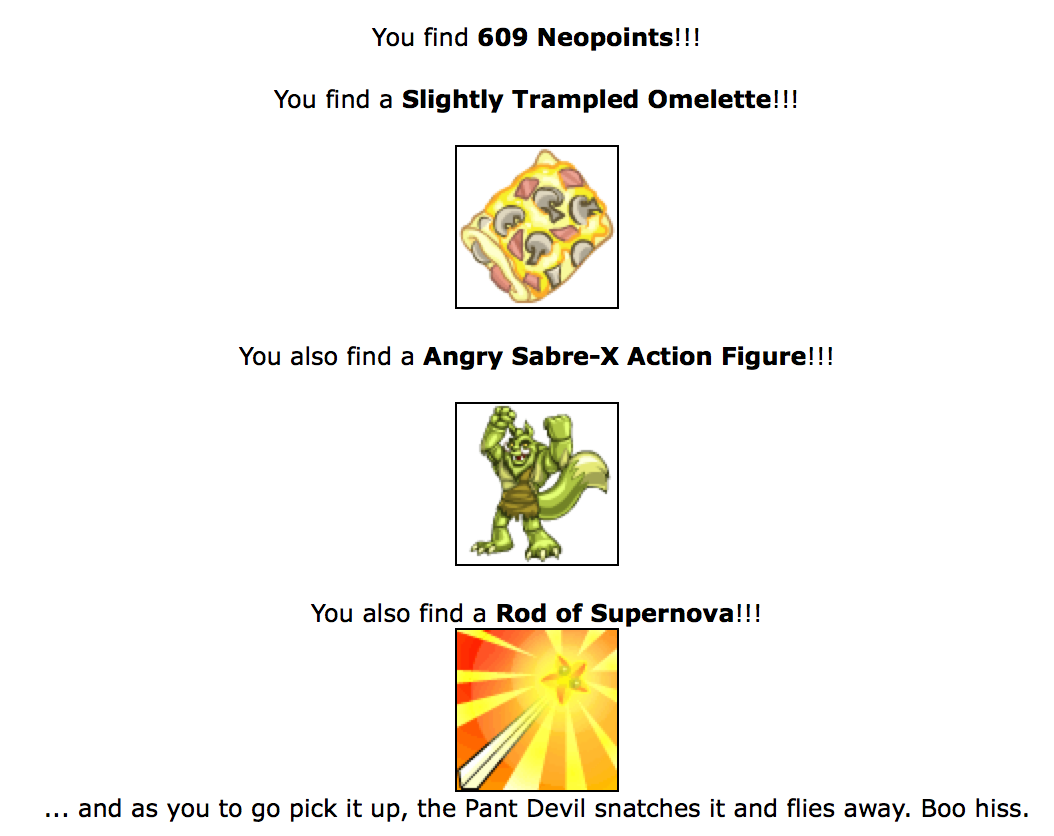 Serendipitous elements in game design work like flash sales from your favorite stores; when users are primed with reward anticipation, they are motivated to stay instinctively engaged, active on the platform in the hope of new surprises and gains.

Zynga, a wildly successful game developer, talks social, a strategy with the potential to rocket user engagement off the charts.

Their portfolio includes Facebook classics like Farmville, and legendary real-time Scrabble challenge Words with Friends. And WWF's social element isn’t a kitschy add-on to the main linguistic challenge; it's right at the core of the game. (In fact, it's so fundamental to the UX that it literally accounts for 2/3 of the title.) Even popular sitcom The Big Bang Theory has lent this social game its thumbs-up, pitching fictional character Sheldon against Stephen Hawking’s genuine persona.

Regardless of how great mechanized gameplay can be, people would fundamentally rather engage with other people, not machines. That’s why Siri and Cortana, the personal assistants of iOS and Android respectively, are programmed to communicate in human voices and respond to ridiculous questions with witty, human comebacks. That human-to-human engagement means that social gaming has the power to haul end users on board in droves all at once, rather than watching them trickle in individually.

You can playify and personalize the heck out of your game, throw a ton of serendipitous events into the mix, and still have only a lukewarm reception at best. On the other hand, a game’s social element could be the critical ingredient that transforms user engagement from flicker to inferno. Check out what TechCrunch has to say about it.

I personally try to make sure the app development work I do with YTTRO: Free Game App Discovery embodies these principles. A lot of user engagement boils back down to well-written code, but an even bigger proportion relies on keeping these ideas at the back of your mind when you’re envisioning. This framework is not exhaustive, but I hope it was useful! If you have more resources/ ideas on user engagement, chime in with a comment.