Tencent has been urgently looking for heavy games that can be exclusively released on its own platforms WeChat and Mobile QQ, and achieved cooperation with several game developers from both home and aboard.
Karvin Sun
Blogger
December 19, 2014
This post was first published on my blog - China's Mobile Games Market, check it to learn more about China's mobile games market. 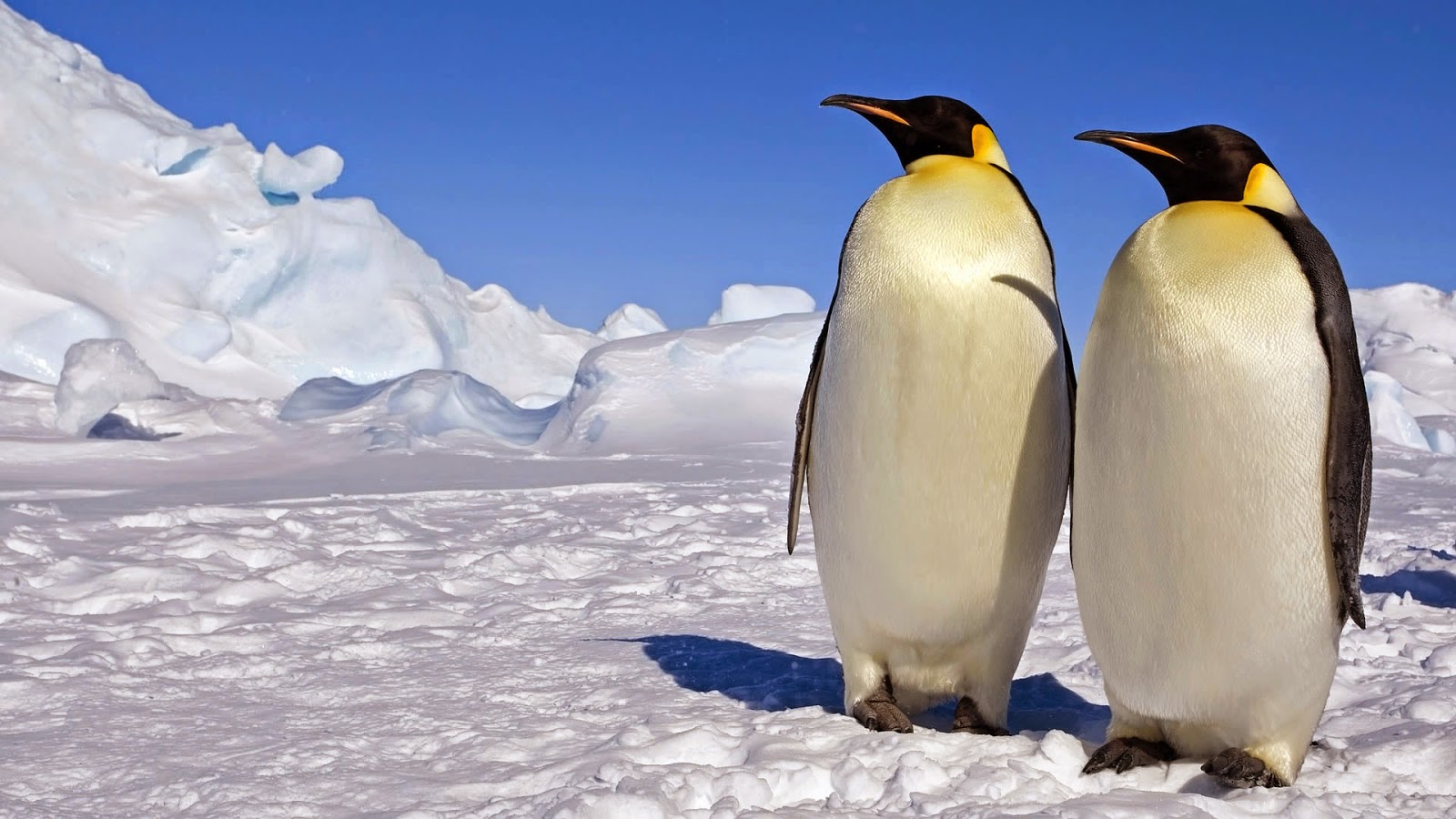 According to WSJ.com's report on Dec. 16th, Tencent, venture firm Greycroft Partners and others are investing $10 million into the New York-based game studio Playdots Inc.

"Every time we produce a game we will give them the option to publish. China is important and Tencent is by far the largest player in China," said Playdots co-founder and Chief Executive Paul Murphy.

Just several days ago, WSJ.com also reported that Tencent had agreed to invest in Aiming, a Tokyo-based Japanese game developer, with no investment size disclosed.

These are no coincidence, since this year, Tencent has been shifting its emphasis from light games to moderate and heavy ones. Tencent's mobile game studios once undertook development of all games during the first several months after last August when Tencent released its WeChat 5.0 with gaming function.

However, as these relatively light games going to the end of their lifecycles and gamers' attention being distracted by more and more games on WeChat, Tencent faces the risk of revenue decrease. Tencent's slightly declined Q3 earning of mobile games was a good warning.

In recent months, apart from making games by itself, Tencent has been urgently looking for heavy games that can be exclusively released on its own platforms – WeChat and Mobile QQ, and achieved cooperation with several game developers from both home and aboard.

But Tencent has very good reasons to prefer foreign game companies, just as it did in PC games field during the past years.

Some domestic developers aren't willing to put their big works on Tencent's channels only, for example, after reaching cooperative intention with Tencent, Perfect World decided to publish its "Swordsman Online" by itself in November. 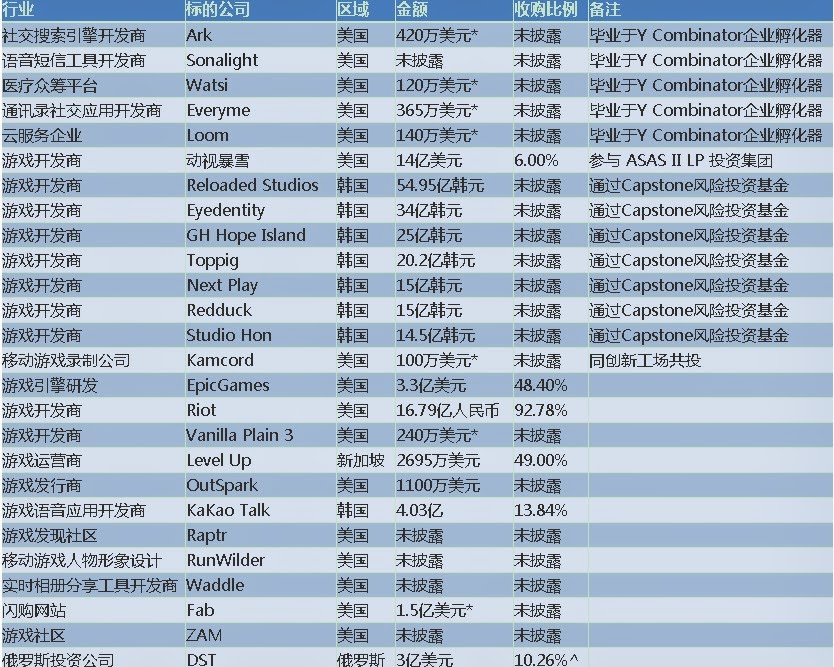 A list of Tencent's investments in foreign game companies before 2013