Steam Deck in China is not in Valve's plans - Here's Why

Will the Steam Deck from Valve make any waves in China? The country is known for its inclination towards PC and mobile gaming, so wouldn't the Steam Deck be ideal? Well, yes, and no.
Daniel Camilo
Blogger
August 20, 2021 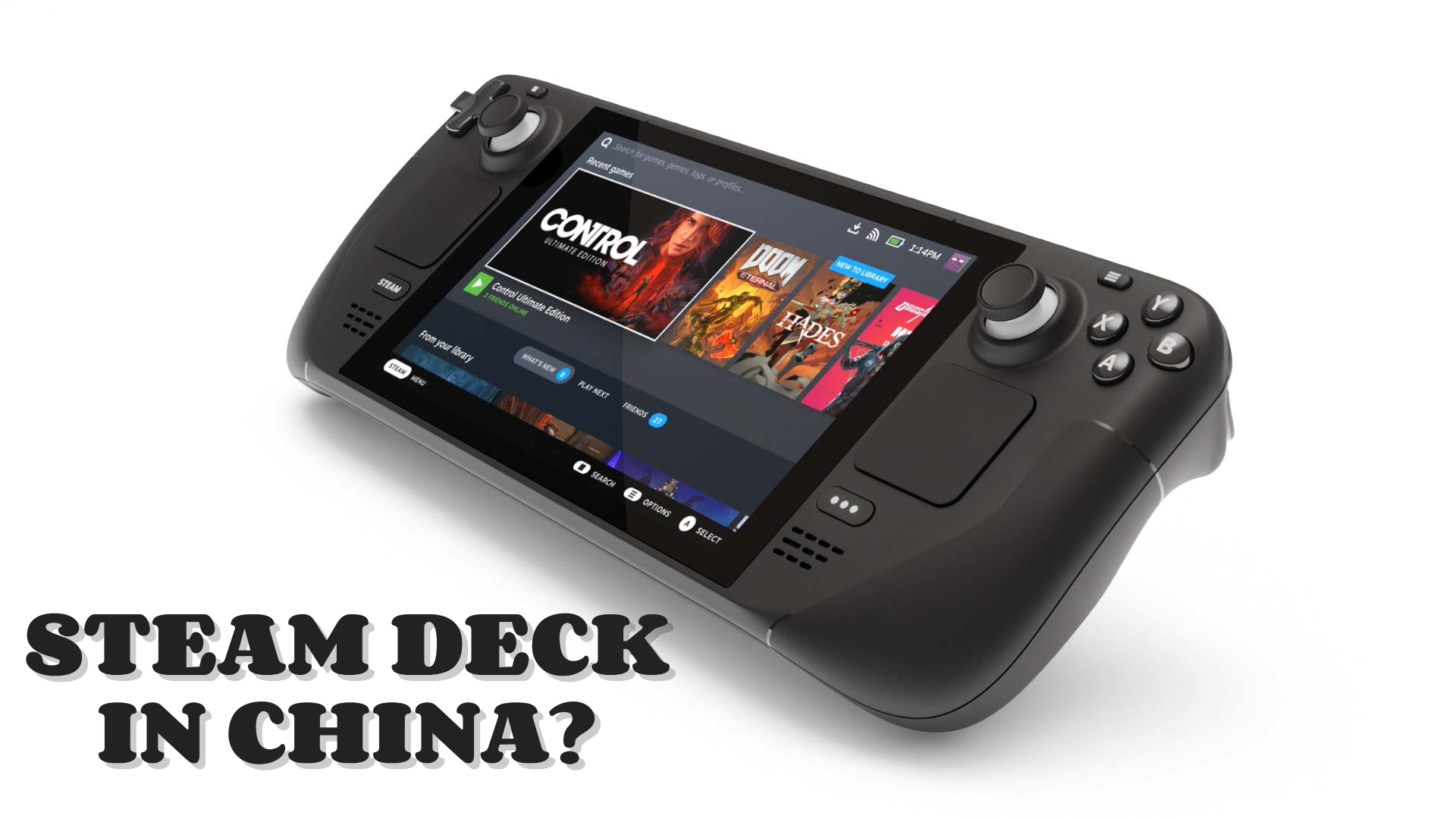 Hard to measure/predict exactly what kind of reception the Steam Deck will have in the country. But here's a few pointers to consider:

-If not officially released in China, Steam Deck will exist in China through imported models, mostly sold online (similarly to what has been happening for years with game consoles - even today with imported region-free models still available online).

-It's unlikely that Valve will find a Chinese partner (as is required for international game makers who desire to enter the market, like Nintendo did with Tencent for the Switch) to launch an officially licensed version of the Steam Deck. The Chinese version of Steam is heavily regulated and has a very small catalog of available games. An official Chinese Steam Deck would be required to, somehow, "privilege" games that do have a publishing license in China, and therefore likely to be region-locked to only run the Chinese version of Steam - most Chinese PC gamers still use the international Steam store, and other alternatives.

-Handheld consoles have been traditionally successful among core gamers in China. During their active years, the PSP and even the Vita were a very common sight in China (even though never officially released in the country).

- (Anecdotal) There's a huge amount of people in China who spend any and every break time at work to play games on their office desktops. Would be reasonable to assume that at least a considerable amount of those could be interested in a Steam Deck and buy an imported model once available.

-As is the case with other imported consoles, it will be almost impossible to know exactly how many units originally intended for other markets will actually end up in China.