So I promised everybody some news. I was originally going to post this yesterday, but that just happened to be Liar's Day, so we decided to wait one more day.

Here's the press release we sent out to some journalists: 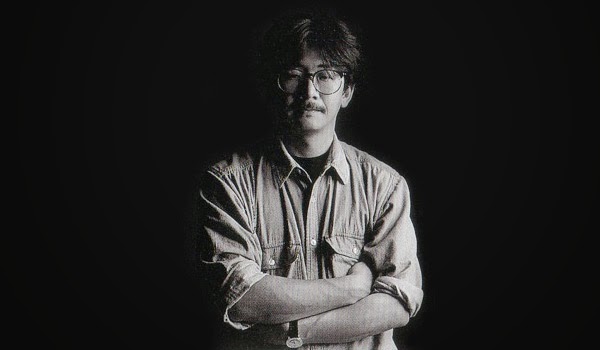 Level Up Labs is pleased to announce that Defender's Quest II: Mist of Ruin, will feature a main theme composed by none other than Nobuo Uematsu, the world-famous video game composer best known for his work on the classic Final Fantasy series. Collaborating with him will be Kevin Penkin, the composer for the original Defender's Quest: Valley of the Forgotten.

"We're extremely excited to be working with Uematsu-san for our next project." says programmer Lars Doucet. "I remember playing the first Final Fantasy game when I was just a kid, and in an age when most games had nothing but simple electronic blips, I was struck by how I was listening to real music. His music elevated the story-telling and really set the standard that all games are based on today."

Defender's Quest II is currently under development for Windows, Mac, and Linux, and will also feature the artwork of famous animator Dean Dodrill, best known for his million-selling indie blockbuster, Dust: An Elysian Tail.

We are incredibly excited to finally be announcing this. We are very grateful to everyone who helped us with this, particularly Kevin Penkin and Hiroaki Yura.

Allow me to repeat:
THIS IS NOT AN APRIL FOOL'S JOKE. THIS IS REAL!!!

In semi-related news, some friends and I have been approved for a group reddit AMA later today at 12:00 Noon Central standard time (I believe that would be 5:00 PM GMT) I will update this post with a link when that goes live. The AMA topic will be in the /r/iAmA subreddit, and the title will be:

"We are the game developers of Anodyne, Defender's Quest, Incredipede, and NEO Scavenger, and the developers of open-source game tools Haxe/OpenFL. Ask Us Anything."

Kevin and I will be there, and since you're free to ask us anything, you can obviously ask us stuff about this news :) Just be sure to also ask the other cool people about the stuff they're doing!