Magic the gathering is evolvingÂ

A brief article about how MTG editorial vision has changed in the last year
Game Developer
Staff
August 05, 2020

Magic the gathering is evolving 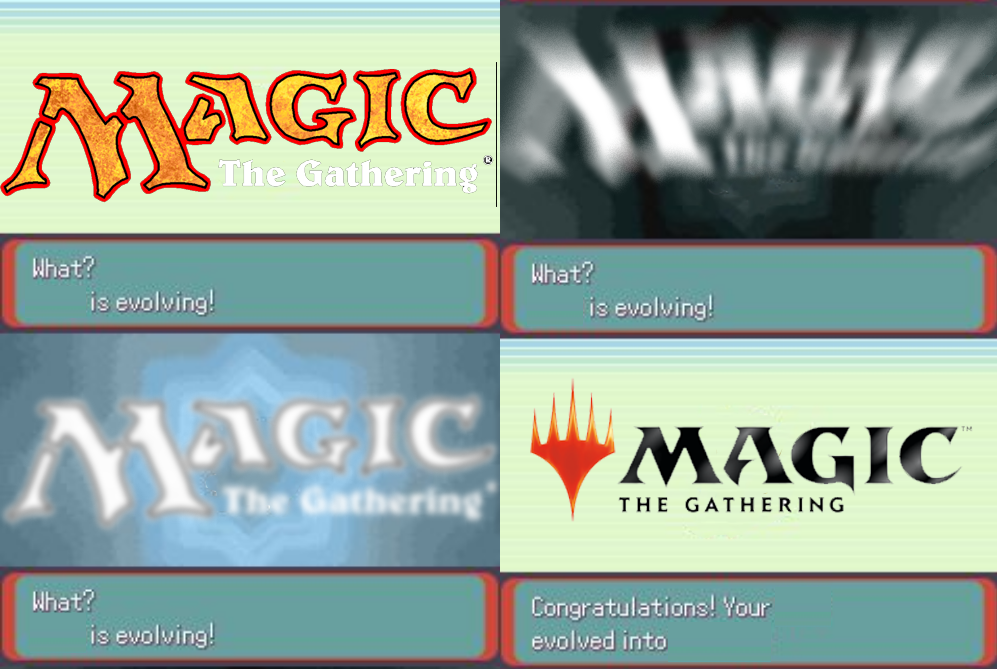 In my previous article on MTG, I explained how Magic Arena is a different game from the paper version of MTG, not superior or inferior, just different for a different audience. From that article more than a year has passed, and the 2019/2020/2021 roadmap of MTG has proved that and more…

MTG is evolving into a new form, as a game MTG has constantly evolved in order to bring new mechanics, cards, etc; the kind of evolution that I’m talking about is an editorial evolution.

This is not a rant, I’m actually excited to see the future of this incredible game.

What is evolving MTG? I want to start saying that there isn’t a 100% clear answer, since this evolving process is still happening, but I can still formulate certain educated guesses based based on various sources.

The MTG evolution started in 2018 with the distribution decision, then it accelerate in 2019 with MTG Arena, I would say that we are going to see a new important spike in October/November/December 2020 and finally the consolidation in mid 2021.

Monday 3rd of August 2020 Wizard of the cost has announced the new update of the Ban and Restricted list. Usually that would be a pretty standard event, however in this announced has happen something new something that never happened before.


“Another archetype that has maintained a high win rate over a long period of time is Black-Red (or Jund) Sacrifice, featuring the Cauldron Familiar and Witch's Oven combo. In addition to having high overall win rates, these decks put considerable pressure on aggressive and midrange creature decks. Further, the number of triggers generated by these decks can be cumbersome for both players in digital play. To weaken these sacrifice strategies, open up more metagame diversity, and create a more fun gameplay environment, Cauldron Familiar is banned.”

One of the reasons that lead to the ban (in paper and digitally) of “Cauldron Familiar” is the amount of triggers that are required by MTG Arena to play the deck. An high number of triggers has two main consequences: first the games are longer, as each trigger is accompanied by an animation, secondly the deck can be harder/unfair to play because it's more susceptible to “mis-clicking”. However both these consequences are almost not present in the physical version of the game, nonetheless the card has been banned both in digital and in paper.

The reason for this decision is quite clear, maintaining a continuity between Arena and Paper, nonetheless this proves the “power” that now Arena has gained and the fact that Arena is one of the reason why MTG is evolving.

This “new” MTG editorial, is focused on the division of the MTG players in different categories and to create different products based on each category need and desire. Before MTG divided the players only into two categories:

The new editorial vision of Wizard can be the Ace in MTG hand, allowing MTG to prosper for other 10/20 years. However this road is also a risky one because divide the audience and then create specific products for each audience can also lead to: