How Your Game Can Change the World - Part III

This is the third part of a series exploring what social impact games can teach us about designing all of our games to have a more positive affect on the world. This part looks at what “fundraising games” teach us about attracting and monetizing players.
Brandon Bozzi
Blogger
December 17, 2013

This is the third part of an article that explores what social impact games might teach us about designing all of our games to have a more positive effect on the world.

In this part we’ll look at two “fundraising games” and what they might teach us about how we can attract more players and make more money by raising money for people in need. 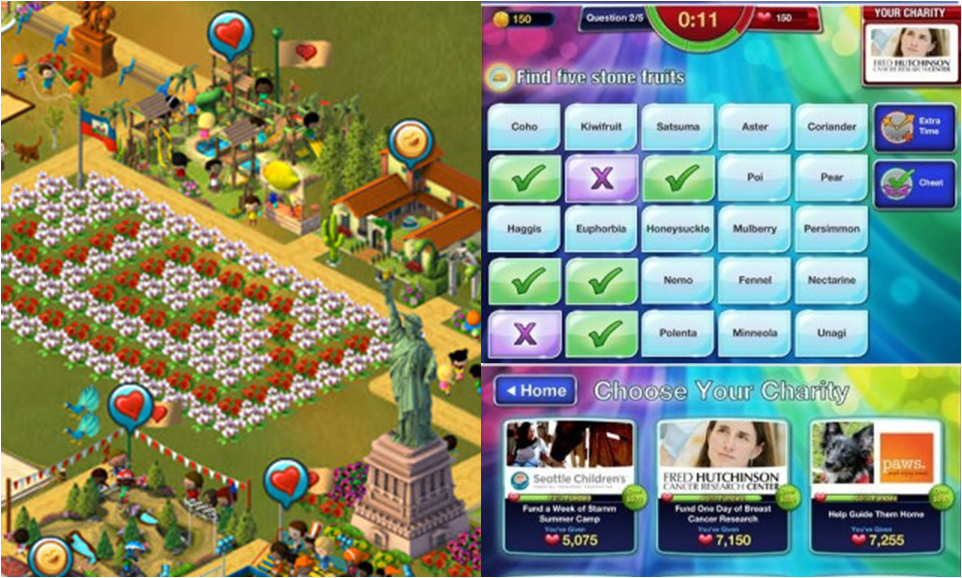 Fundraising games generate money for people in need. The two examples I chose in this category are Wetopia and Quingo.

Wetopia is a city-building game in the style of Cityville. The twist here is that, in addition to generating the normal city-building resources, your city also makes Joy. You can donate Joy to one of Wetopia’s charity partners which they then convert to money for that charity.

This game has been endorsed by big celebs like Bieber and Ellen, it’s supported by big brands like JCPenny and Mattel, and it’s doing a tremendous amount good. It has sent out over 700,000 hot meals, made possible over 1 million days of school, and delivered more than 7 million liters of clean water to people in need. And the list goes on and on.

The other game in the fundraising category that I’d like us to look at is Quingo. This is the game that my studio, Game It Forward, launched for iOS this fall. It was inspired by games like Wetopia and FreeRice. Money comes in through ads and in-game purchases and goes out to charities based on player input. Quingo is a light-hearted hybrid of trivia and bingo. Players try to find five correct answers for each question hidden among twenty wrong answers on a grid, and five correct answers in a row scores them and their charity bonus points. Players can select from a breadth of charities to support: Child’s Play, Fred Hutchinson Cancer Research Center, PAWS, Seattle Children’s, Splash, and The Martinez Foundation. 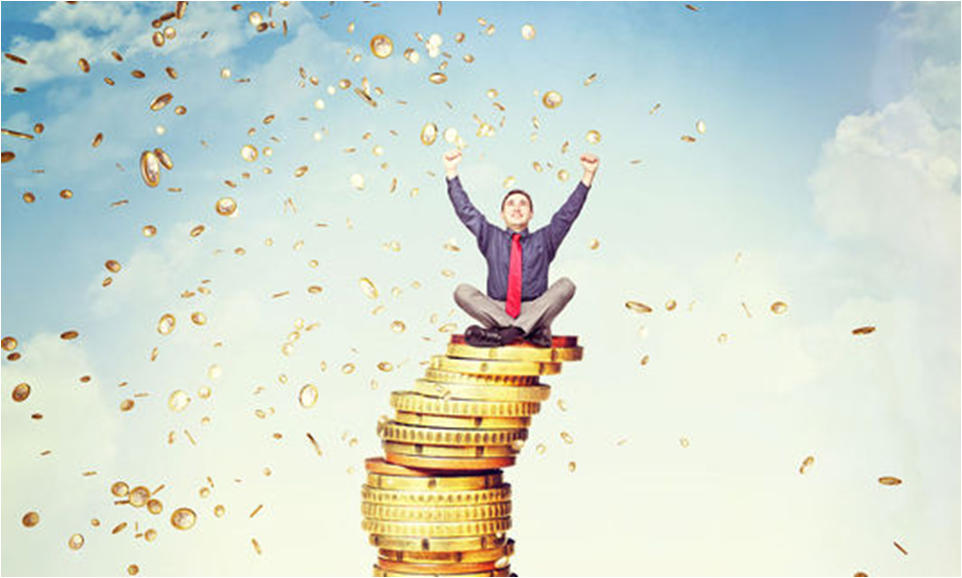 One thing we might we learn from games like Wetopia and Quingo is that “money matters”. Not really a lesson on its face, sure, but maybe if we think about it a little differently. The game industry brings in 10s of billions of dollars a year. What if we could siphon off a tiny bit of that to people in need and make more money for ourselves because of it? I propose that we can.

These fundraising games encourage us to donate a portion of our revenue to a charity that we (and our players) care about. This could be a cut of game purchases or subscription fees, or a specific in-game item from which a portion of sales goes to a charity. When Zynga did the latter with their Sweet Seeds for Haiti campaign they sold over $2 million worth of Sweet Seeds. They saw players convert to payers at a much higher rate during the campaign, and once they were converted those players were significantly more likely to pay again. So donating not only did good in the world, it also helped Zynga’s bottom line. 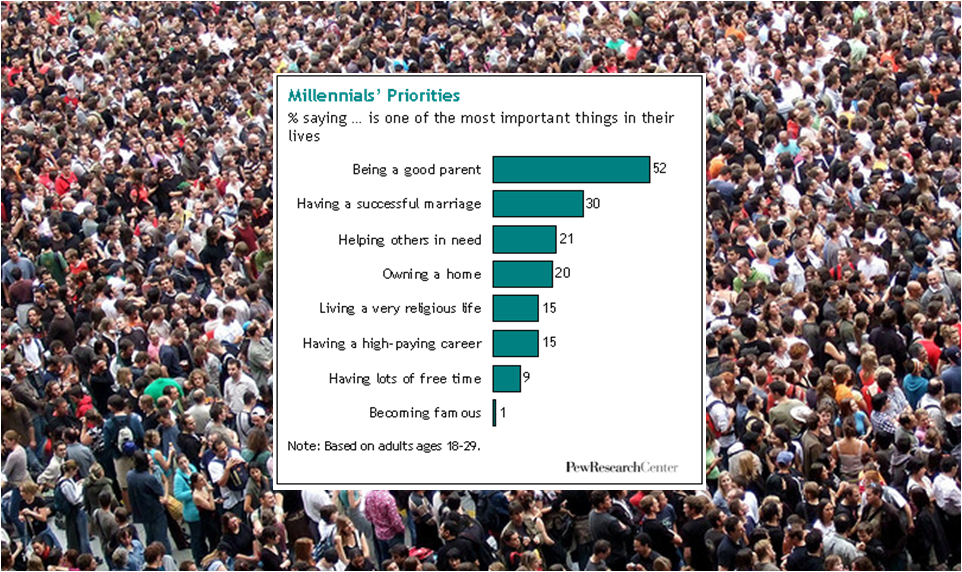 Another benefit to partnering with a charity is that players will love you for it. Millennials, people between 13ish-30ish years old depending on what study you look at, are more likely than non-millennials to purchase products that support a cause, and they’re more likely to integrate their causes into daily life.7 Also, as you can see in the chart, “helping others in need” is the third most important thing in their lives – above “owning a house” and “having a high paying career”. This is a huge chunk of our potential audience that wants us to be doing good with our games.

(After the new year, in the final piece in the series, we'll explore what "human experience games" might teach us about how we can help our players be happier people, and I'll tie all four parts together in a nice bow."