How Your Game Can Change the World - Part II

This is the second part of an article that explores what social impact games might teach us about designing all of our games to have a more positive impact on the world.
Brandon Bozzi
Blogger
December 09, 2013

This is the second part of an article that explores what social impact games might teach us about designing all of our games to have a more positive impact on the world.

In part one we looked at how “healing games” can teach us that the messages our games convey affect how our players think and act.

In this part, we’ll look at two “empathy games” and what they might teach us about how our treatment of people in games affects how people are treated in reality. 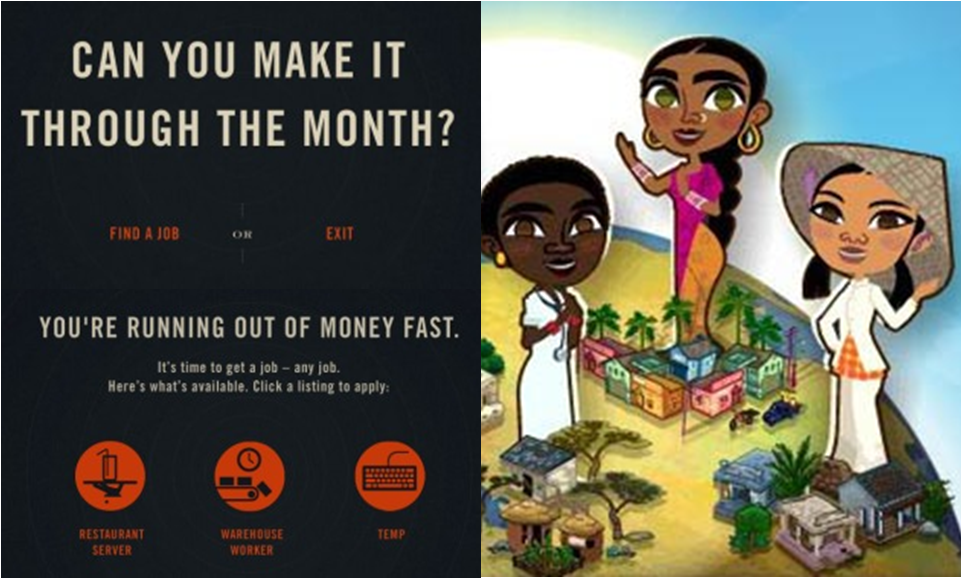 Empathy Games - Spent and Half the Sky

Empathy Games - put players into someone else’s shoes - usually someone less fortunate than the player. The two examples I chose in this category are Spent and Half the Sky.

Spent helps people better understand what it’s like to be homeless or nearly homeless. In the game, you’re a single parent with $1000, no job, and no place to live, and the goal is to survive the month under those circumstances. It’s a choose-your-own-adventure-style game with lots of tough decisions about how to spend your time and money. Decisions like, “Do you choose health care or rent?” and  “Do you choose better schooling or more nutritious food for your child?” I’ve personally found it to be a powerful experience, and credit card companies have used it to help their employees gain empathy for the people they’re calling about late payments.

Half the Sky is another game that fits the empathy category well. It’s based on a best-selling book, and a movie, with the same name. In the game, you start as an Indian women trying to create opportunities for herself, her family, and her community. Through playing a series of mini-games, you help her start her own business, deliver medical supplies for the clinic, get books for the school, and so on. The game is designed to give players a glimpse into some of the real challenges that women face around the world. I think it does a nice job of balancing that with being a compelling game. 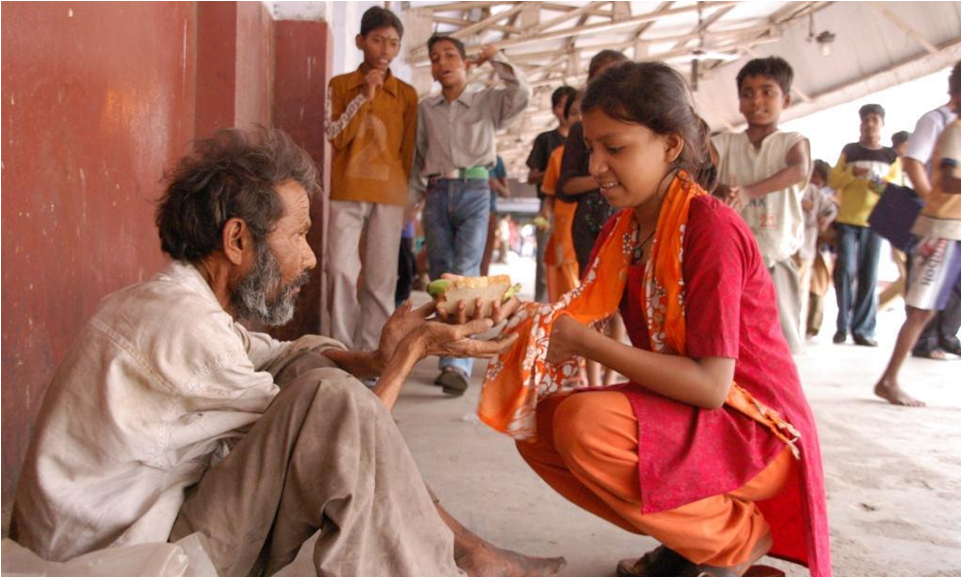 I’d like to touch briefly on our treatment of two groups of people: women and the LGBT community. We’ll start with women. 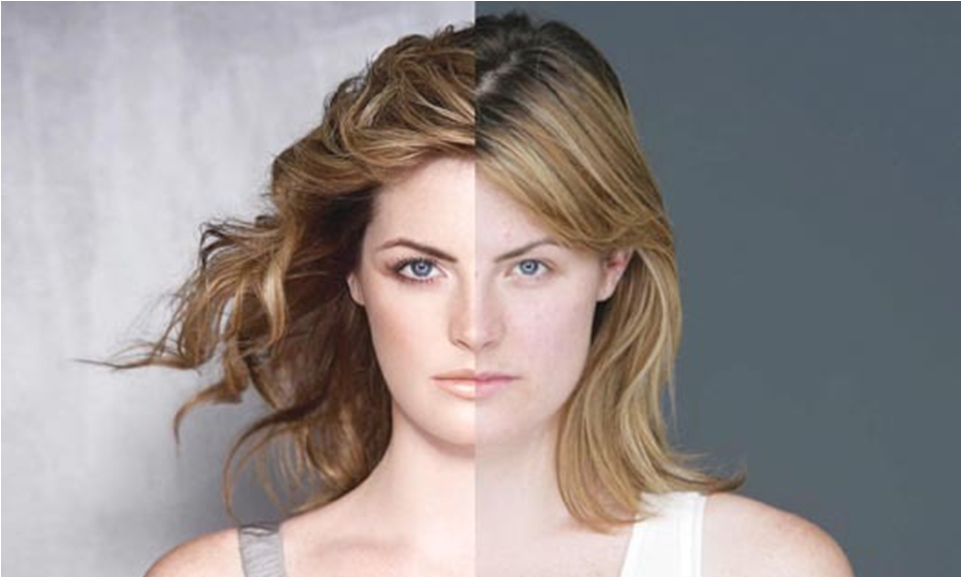 Other media is beginning to come around to the idea that the overly-polished, photoshopped images of women that we’re constantly exposed to are doing harm. I see Dove’s Real Beauty campaign, despite its controversy, as an example of media beginning to move in the right direction. I’d love to see game creators grab that baton and take the lead on portraying women in a more realistic, and positive, light. Let’s show more of our female characters as smart, strong, confident, independent people.

Here’s an example from television about the positive impact media can have on the treatment of women. There was a soap opera in India, called Hum Log, about the daily struggles of a middle-class family. The show was written to promote women's status in Indian society. A study on the program revealed that viewers who were more exposed to the show were more likely to believe in women's equality and women's freedom of choice.5 With fifty million people watching that show on average each episode, it had a subtle, but significant, impact on society. We have an opportunity here as game creators to do the same thing. 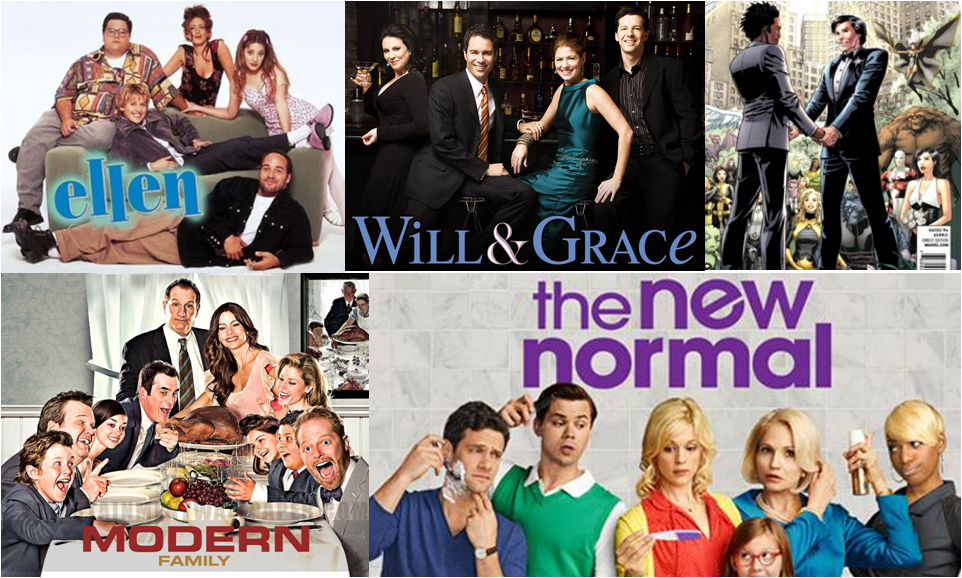 Okay, moving on to an equally complex topic that I’m going to oversimplify here - how we treat the LGBT community in games. First, let’s look at how they’re treatment has evolved in other media.

Ellen came out as lesbian on her show in the 90s which got huge media attention at the time. Then Will & Grace helped people get more comfortable with gay men into the early 2000s.6 Now we have shows called “Modern Family” and “The New Normal” whose titles help firm up the idea that not only is there nothing wrong with being lesbian or gay, there’s nothing weird about it either.

We’re also seeing other nerd-media pick up the gauntlet. Marvel, for example, had its first same sex wedding between Northstar and fiancée Kyle.

Same sex marriage is becoming more common in our own industry as well. Games like Sims 3, Fable II, Fallout 2, and Skyrim all let same sex couples marry. So how might we continue to move our games in this positive direction? First, we need to get over the fear of backlash. Some of us might still be scared about boycotts or uproar, but we don’t need to be. A rep Bioware said that including LGBT content in their games doesn’t hurt their sales. The people that don’t buy the game because of the content are balanced out by the people that buy it to support that content. And those supporters often become some of the most vocal and lasting fans of their games.

Once we’re over the fear what do we do next? We can make our relationship systems open. Let players pick their mates regardless of gender. While in some game stories the sexuality of the main character is important enough to be locked, those are the exceptions, not the rule. We can also write more LGBT characters into our games, and when we do, treat them as whole people, not just caricatures. I think Steve Cortez from Mass Effect 3 is a great example of a well-thought-out gay character. For me, he feels like he’s not just there to be a token representative of the group, he’s there to make the game representative of society.

With all that in mind, I invite you to think about what changes, small or large, you could make in your games to help players have a more equitable view of women and the LGBT community.

(Next week we'll explore what “fundraising games” can teach us about how to attract more players and make more money by raising money for people in need.)

6Can One TV Show Make a Difference?, Will & Grace and the Parasocial Contact Hypothesis , Edward Schiappa, Peter B. Gregg, & Dean E. Hewes