How Your Game Can Change the World

We’ll explore a number of social impact games to see what they might teach us about designing all of our games to have a more positive impact on the world.
Brandon Bozzi
Blogger
December 02, 2013

In this piece we’ll explore a number of social impact games to see what they might teach us about designing all of our games to have a more positive impact on the world.

I’m going to address a lot of topics that could each be their own article, but my goal here is to give just enough depth on each topic to spur further thinking and discussion.

Before we get into the meat of it, I want to address why we should care about the impact of our games at all. I hope to show you that your games are effecting your players and society whether or not you’re designing them to. And that, if you design your games with a more positive message in mind you’ll be happier, your players will be happier, and you might even make a little extra money along the way. 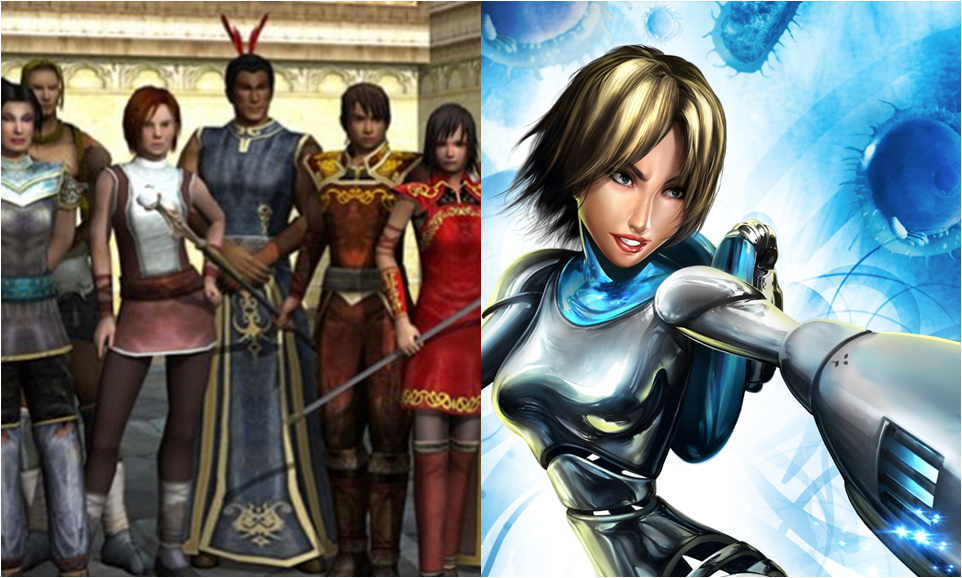 The first couple impact games that I’d like to explore are “Healing Games”. These are games that, just by playing them, help heal mental or physical illnesses players are suffering from. The two examples that I chose in this category are Sparx and Remission.

Sparx is a fantasy RPG designed to treat kids with depression. In the game, players fight monsters that attack with negative thoughts like, “You’re a loser” or “You’re worthless”. It’s the standard bully-speak that too many of us grew up with and are still telling ourselves today. In the game, players defeat these monsters by turning them into “Sparx” which then stick with the player generating positive thoughts.

Young people that play Sparx are meant to learn techniques for dealing with: negative thoughts, problem-solving, relaxation, and so on. The amazing thing is that the game performed better than traditional depression treatment in a recent study.1 About 44% achieved remission in the Sparx group compared to 26% in the traditional therapy group. The games designers also quote a stat that 80% of young people with depression never get treated, and that they think the real potential of Sparx is to help those people come to treatment.

Next up in the healing category are Re-Mission and its sequel Re-Mission 2. These games help cancer patients fight their disease. The original is an arcade-style shooter where players control Roxxi the Nanobot as she travels through the body blasting different kinds of cancer cells. The sequel takes a similar concept and breaks it into a handful of nicely polished flash games.

What effect does Re-Mission have on its players? It’s tough to get kids to take their meds. Especially when those meds have nasty side effects. A study done on the first game found that it boosted patients’ knowledge of cancer and cancer meds, and the belief that those patients had the power to affect their recovery.2 Growing this knowledge and belief significantly increased patients adherence to prescribed chemotherapy and antibiotic treatments. Greater adherence to treatment means greater survival rates so, in the end, playing Remission increases some peoples’ chances of surviving cancer. That’s profound impact in my book. 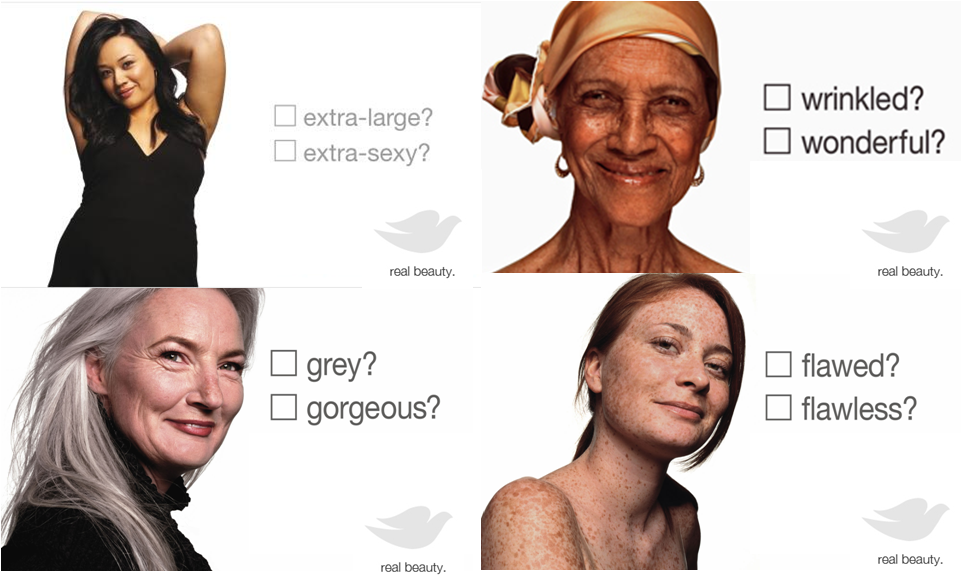 Healing Games Teach Us that the Message Matters

A lesson we might take from these healing games is that “the message matters”. These are games that are changing player behavior and feelings, by changing the way they think. And it’s not just because these games are designed that way - all games teach, all media teaches. There are reams of studies on how traditional media changes how people think and act. All backed up by the billions of dollars a year we spend on advertising.

Games, because of their interactive nature, have an even larger impact.3 As games continue to get more immersive, as new technologies like Kinect and Oculus Rift continue to emerge and improve, the societal impact of games will be even more profound. 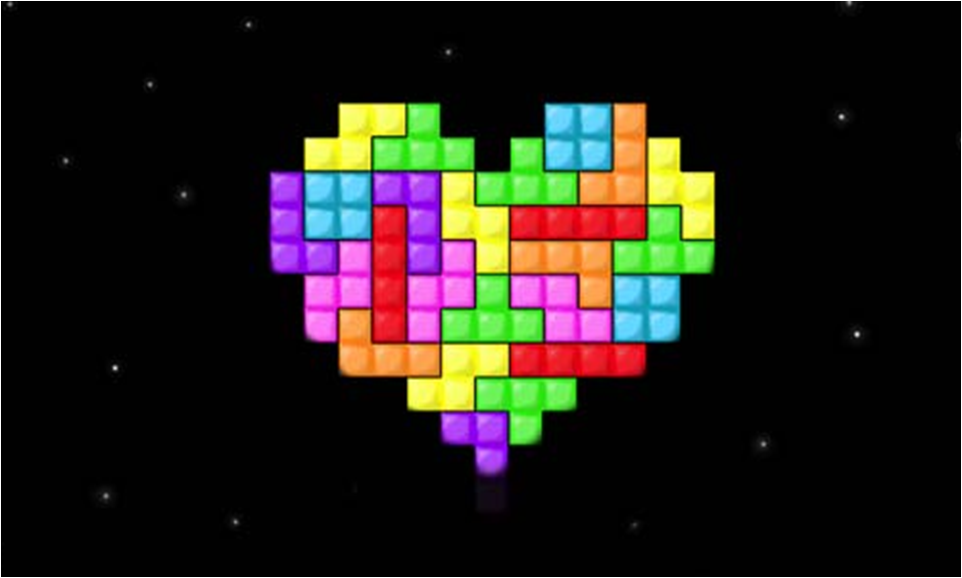 Healing Games Teach Us that Pro-Social Messages are Powerful

Usually we talk about the impact games have in terms of the negatives, how games breed violence in children or how games are addictive, but there are many studies out there that look at the positive side. One study, for example, looked at the effects of playing pro-social games.4 These are games that involve players taking actions that benefit others or benefit society as a whole. They used Lemmings, where the goal is to rescue all the Lemmings from each level, and City Crisis, where you play a helicopter pilot saving people from burning buildings, as their pro-social games in the study. The study showed that people that play these games are more likely to help others, devote more time to helping others, and intervene more often in harassment situations. They reasoned that exposure to pro-social games activates accessibility to pro-social thoughts in players, which turn in creates helping behavior.

With all that in mind, I invite you to think about how the messages in your games are changing your players’ thoughts and behaviors for the better.

Next week, in part two, I'll look at what “empathy games” can teach us about how our treatment of people in games affects how people are treated in reality.