The adoption of early access strategies has been one of the most important developments in games marketing. To be successful, they require intelligent use of gaming communities.
Patrick Groome
Blogger
August 20, 2015 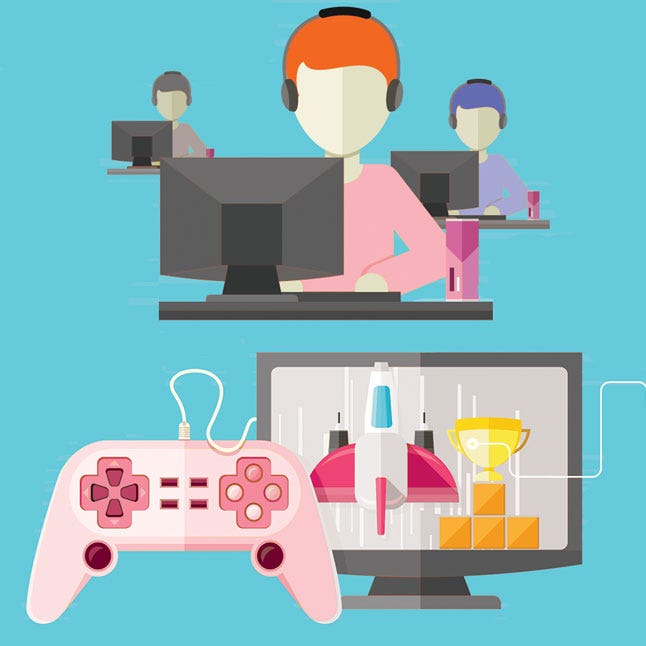 Early access has a case for being the biggest thing to happen to games marketing in the last ten years. What started as a strategy used predominantly by small indie companies is now seeing wide use across the industry. It’s responsible for one of the most successful game launches of all time, and its popularity seems unlikely to dissipate any time soon. Even huge AAA developers like Ubisoft are launching games through early access, and Microsoft recently launched their own early access scheme.

It’s clear that early access is here to stay, and it can be a useful tool for pretty much any game company. For every huge early access success story though, there are dozens of games that fail to achieve lift-off. A successful early access release requires developers to build a lot of interest fast, and then keep that momentum through inevitable difficulties and slow spots in the development of the game.

Use Your Forum to Collect Testing Information

Early access games are unavoidably buggy. It’s an accepted part of alpha testing. One of the best things about early access is that it allows you to crowdsource your testing, providing you with a much larger number of testers without increasing your QA costs.

Allowing players to submit bug reports in-game is a no brainer, but you should also make sure you’re using your community to collect bug reports. This has a few advantages over standard bug trackers.

Build Buzz Around Your Game

Your game is pretty great, right? When players love it (which they will, because it’s great), they’ll want to spread their enthusiasm. Some will go to social media, but the most hardcore fans (the ones who are likely to buy into a paid alpha) will go to your community to enthuse.

Obviously, 100% positive feedback is a dream scenario, but the point about the visibility of your forum stands. For early access games, prospective customers are going to check out your forums before anything else. Reviews aren’t easily available, so the first stop for savvy customers is going to be your forum. Google loves forums, so you can rely on discussions from your forum community to show up high on search results for your game.

Gamers are notoriously fussy, and can be negative about the most trivial of things. That’s why the community team needs to be in the trenches, communicating with the fans. Even when things aren’t perfect in the game (it’s pre-release after all), if your players feel like they’re being listened to they’re much more likely to feel positive about their purchase. Players who feel positive about your game are going to tell their friends, on your forum and others. That endorsement is a powerful method of getting prospective customers to break the psychological barrier of buying a pre-release game.

One of the big pitfalls of the early access strategy is keeping your players engaged. The gap between early access and release can be a long one, and once the release finally hits you still want those core players to be engaged and interested enough to keep playing and spreading the good news. It’s absolutely crucial if you’re selling a subscription, but even buy-to-play games need those veteran players to be interested enough to share their knowledge and enthusiasm.

The social bonds from a great community keep your customers coming back, even through fallow periods when dev updates are thin on the ground. If you can nurture those bonds during the early access period, you have a much better chance of getting those players to stick around for the final launch and well after that.

A good way of keeping those customers engaged is to make the early access players feel like part of a VIP group. If you brand your early access as exclusive access, your earliest players can feel like they’re the elite.Which they are! They’re providing early feedback and revenue for your project and it’s good practise to reward them for it. If your best customers receive some kind of bonus on release (from an in-game item to a forum-specific achievement or badge), they’ll get that extra push to start playing again. Keeping early access categories open and turning them into a clubhouse for your early players can also encourage that sense of reward for early access customers.

Your online community forum is an important linchpin to your game’s success. Draw your customers into a collaborative environment, and they’ll be more than just early money. You’re investing into the long term viability and success of your game title.