How to Handle Secret Fame

What do you do when your work gets significant attention and you never hear a word of it? Don't waste any time, and make a clear and deliberate effort to rekindle interest and momentum.
Chris Germano
Blogger
August 28, 2017

A Bit of Backstory

In 2013 and 2014 I participated in the 7DFPS game jam, where teams and individuals would design and develop first person shooters over the course of a week. In 2014, I made Mustdashe, a "first person puncher" where you affix mustaches to whoever (and whatever) you punch. In a couple of nights I built, tested, and released the simple-yet-entertaining product. Other than a handful of social media comments, it saw no attention. That is, until late 2016. 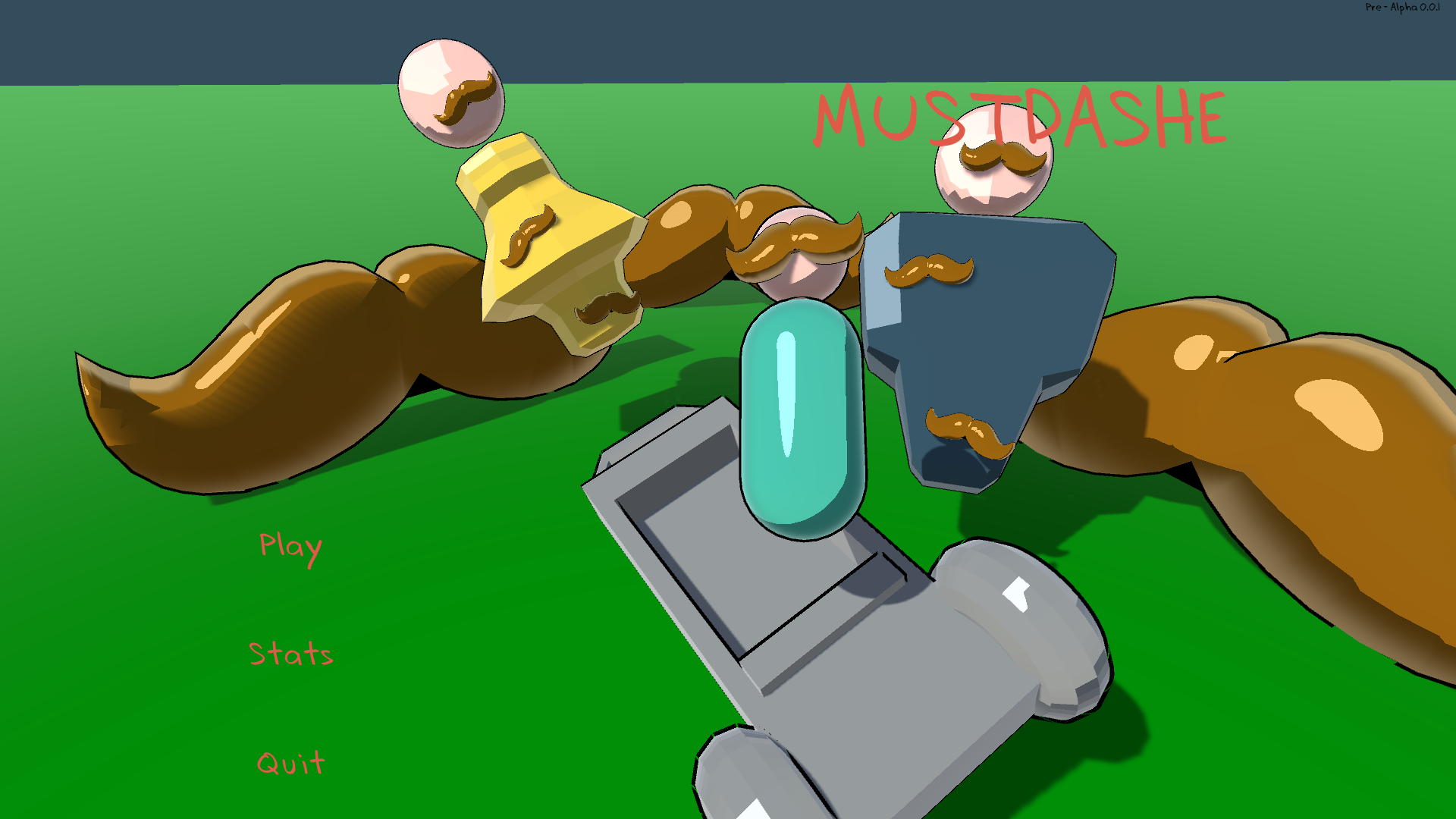 I was approached by a media scouter who I eventually learned was working for Disney. After some correspondence, I signed a contract allowing them to show and play my game on television for two shows on Disney XD. I've been simultaneously overjoyed and understandably confused for the last few months. How did this progression make any sense? Unbeknownst to me, Mustdashe has gotten strong attention on YouTube (thanks to several features by prominent entertainers, like PewDiePie) and amassed over 100,000 views with almost 50,000 downloads, at a staggering 40% conversion rate. Despite these exciting numbers, I had never gotten a single notification, message, or alert that my game was performing so strongly on Itch.io, YouTube, or elsewhere.

Here's the challenge I've been facing: how do you capitalize on a game that gained significant attention long enough ago that all the buzz completely died down? Video popularity came and went, there's nothing trending or viral to share with influencers. Not surprisingly, there aren't many examples to work from either. Ultimately I had to take it upon myself, and while the future is yet to be determined, here are the three key takeaways from my adventure so far:

Be open and honest when reaching out to friends and colleagues. While it may not always be practical to write personalized messages to everyone who made your VIP list. Whether they provided support, inspiration, or simply covered your content, vocalize your appreciation. Asking for unbiased feedback may be impossible when dealing with personal acquaintenances, but inducing advocacy is not just possible, but easy. It may sound deceptive, but being genuinely grateful and working towards your self interests aren't mutually exclusive. Reaching out to my friends and colleagues for support has given me fantastic media opportunities and the emotional support I needed to give my best every day.

No matter how complex or expertly crafted your game is, you need to consider how uniquely gripping its backstory may be. Sure, Mustdashe is a novel concept, but where it really stands apart is the crazy path it's taken to get to where it is. You don't need an insane story to turn heads either: even a uniquely extended development grab headlines (e.g. Cuphead, Owlboy). Reach out to the right networks, like those interested in biograpical content, and soon enough you'll get content to stick. It's then a matter of time until your work moves itself back on the map.

3. Crunch to Catch Up

Sure, it doesn't sound appealing, but it's a simple fact of reality. If you're trying to earn back the spotlight, it will take a serious commitment to rebuilding a digital presence, outreach, and in some cases, actual development. In Mustdashe's case, the original project files were lost some time after original development. If there was any hope of a future for the game, it would have to be rebuilt from the ground up. You may not be developing content out of necessity, but when genuinely making an effort to rekindle public attention the drive to create should come naturally. Don't be surprised when you find yourself spending all of your free time on rebuilding your brand.

There's no secret recipe for success, especially when making up for lost time. Just remember to think outside the box and give it 100%. Even in the most unique situations, there's not much more you can do.