How to be a successful gamedev outsourcing client

While we often see articles about game dev, all of the technical stuff, and sometimes articles about the overall philosophy of being a game developer - but how do you properly and safely "outsource" a game to be made for you?
Yuriy Nikshych
Blogger
February 25, 2014

While we often see articles about game dev, all of the technical stuff, and sometimes articles about the overall philosophy of being a game developer, and news about game dev, there seems to be precious little at the other end – people that want to pay to have their game created by a professional game development company, such as the one I’m working for, Melior Games. In order to have your idea created, it is simply not enough to have a “cool idea” – below are some bits of experience taken from working with clients, that if you will make use of, that will make your project go much more smoothly.

1. Find a Game Development company that suits your needs: ask around for estimates on how much your game will cost, and look at the finished projects of the game development companies – are they of similar quality and style to what you are proposing? If a company, say, specializes in making FPS shooters for the PC, then it’s probably not the best bet for iOS arcade games. Also, the cheapest company you can find is probably not your best bet either, since you get what you pay for. 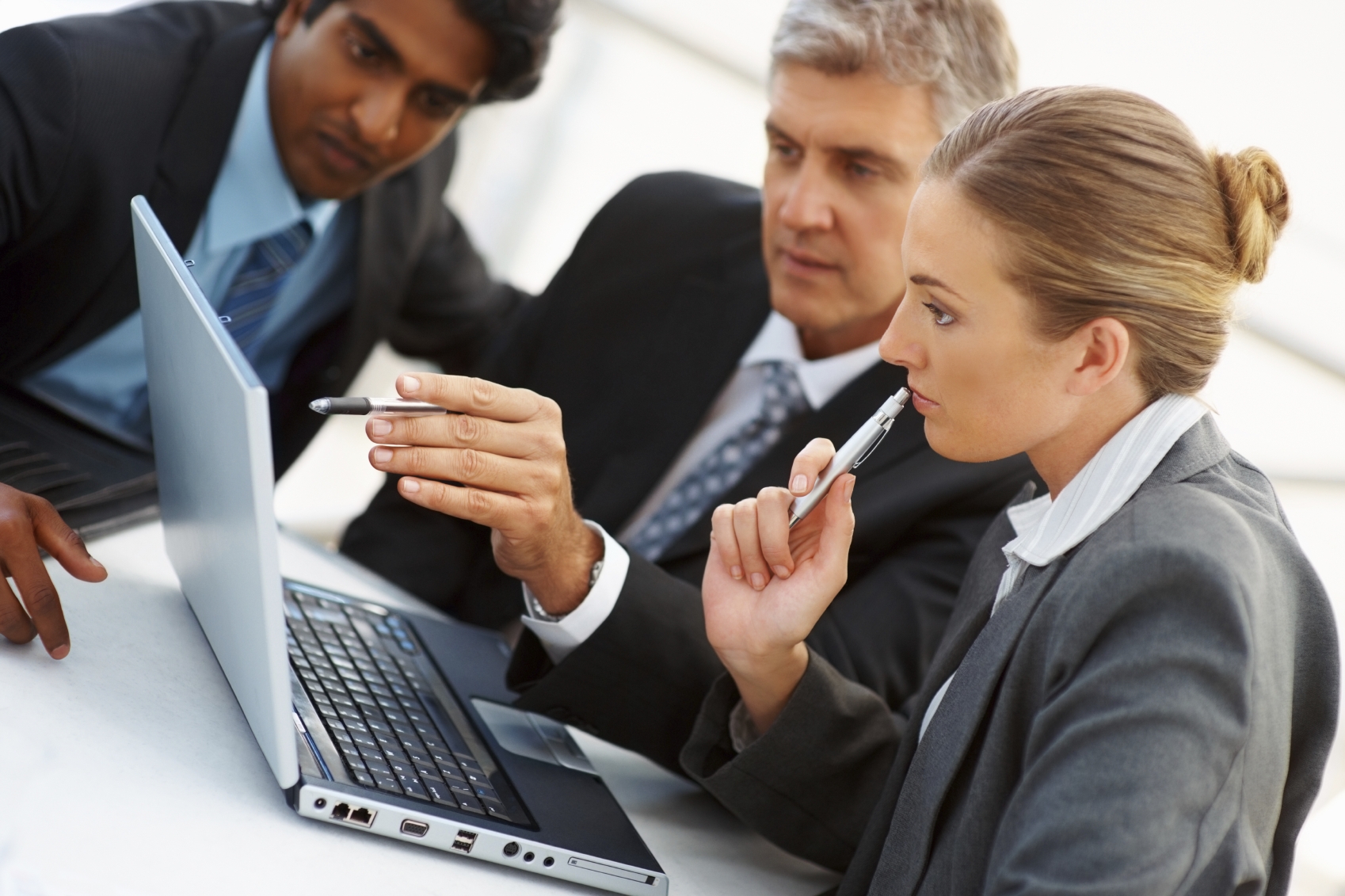 2. Have a Game Design Document (GDD) ready. This document will outline all the functionality of your game. It may seem “uncreative” to have everything written down and set in stone, and to want to be able to add and change features as you go along, in a flow of creativity. This is possible, of course, but such projects have a much higher failure rate than projects where all the functionality is known before the start, like a script for a movie – if there is anything that programmers hate, it’s having to change code that was already working or indeed replace entire bits of code with totally different functionality. This greatly lengthens the game development process and introduces new bugs, since when you introduce something new and unexpected, it may be that everything is fine, but it could be that it will conflict with something. I will not go into the full intricacies of writing a game design document – one has but to google to find many great examples. However, there is one thing to keep in mind – the best Game Design Document is not vague and leaves nothing to interpretation, as well as describes all of the functionality. Write it as if you were to write to a 5 year old – clearly, using simple language and avoid making the programmers think- you should be able to show your document to 10 different people and all should have the same opinion about what it means. This may seem basic common sense, but we have seen game design documents that, without breaching any confidentiality agreements, consist of vague concepts like “Cool character that looks like a cat jumps around in mini game” – well is it a 2d or 3d game? What sort of mini game? What will the interface be like? Can you describe the game mechanics and menus? – all of that was missing. The problem here is not that we wouldn’t be able to come up with something to fill in the blanks, but rather that most of the time programmers “guess”, the guesses turn out to be not exactly what clients expect and it becomes labeled a bug.

3.Have at least some self-education in the world of designing games. While it may seem that your idea is the coolest, as it very well may be, but just as a musician needs a language to describe music, and a programmer needs knowledge of a programming language to turn it into reality, so do you, my dear reader, need to at least be aware of how game developers think. You won’t be able to acquire everything just from playing games: for this I recommend reading up on game development – search your local bookstore amazon.com for books on “game development” – these are not books about programming or anything like that, rather these books will teach you how to design the concepts for games, and to make yourself sound professional when talking to game developers, and most contain information on how to write Game Design Documents. When reading most, you will find that you might already know a lot of this information on some level, however I find it is still invaluable for everything to become more concrete, and these books will give you the ability to express yourself and your ideas more eloquently. A good one that I’ve read recently is “Level Up!: The Guide to Great Video Game Design” – this book also includes an example of a Game Design Document.

One of our games”under development”

4.Split your tasks into milestones: instead of waiting for the entire game to come out, which can sometimes take a while, it is great for both the developer and client to split tasks into smaller chunks called “milestones” that are usually designed to be completed in a week or two. Indeed, there are special sites like www.elance.com that take care of this for you – in return for a small fee, they will keep your money for each milestone safe until you are sure that the tasks are completed, and only then released to the developer. This also benefits the developer as they can be sure that there is actual money to be paid.

5.Being overly controlling isn’t a good thing. You have your vision, and you want to see it become reality. However, the end result will always differ from the pure, conceptual and idealized concept that you have in your mind. To offset this and feel that you have control, novice clients often endlessly request changes to artwork, animation and game mechanics. Don’t get me wrong – feedback and improvements are great and help make an amazing game, however the key is finding that balance between making changes that someone on the outside will notice, and say “yes, this is definitely better”, and between getting stuck in minor details like the amount of teeth on a lizard (we’ve had a similar situation, and it took about half a dozen revisions to get the size and amount of teeth just right, even though in the end the character was so small as for this change to be invisible to the end user). In short, focus on the changes that actually matter, but don’t micromanage.

6.Spend money on advertising and promoting your game. Just as in the music industry, it is not enough to merely have an album – if no one buys it and it isn’t sold anywhere then it might as well not exist. In the video game world, things are simpler, in that you have distribution platforms like Steam for PC, the Apple App Store for Mac’s, iPhones and iPads, and the Google Play store for Android. However, merely publishing there and waiting for cash to start flowing in isn’t viable, since your app will be drowned out in the competition. It is only through investing in advertising, sending out review copies to blogs, posting on social media sites and some luck that you will gain an audience.

7. Promote your game! All of this effort will be useless if only 5 people play your game. Spend money on advertising and promote your game via social media sites such as twitter and reddit. Show the progression of your game on gaming sites - write articles about your game, how awesome it will be and the challenges you face. Make youtube videos about your game, including trailers, "reveals", interviews with developers and gameplay footage.

8. And finally, game developers won’t “steal your idea”, we won’t buy it either. I’ve once seen someone, in all seriousness, post something like this on a game dev forum in the commercial section – “I have this great idea- the game will be like Angry Birds but with a twist – you will have to develop the twist yourselves since you are the developers, and we will revenue share”. Game dev ideas, and even completed Game Design Documents on their own aren’t really worth anything – it’s only when they are combined with capital and skill that they will be transformed into reality. Everyone has “cool ideas” that they’d like to have made into a game.

With all of that out of the way, I hope I’ve prepared you for the long journey ahead. Creating a game is a big commitment for both the client and game developer. You, as a client will invest not only your hard-earned money, but your emotions and time as well. However, it is also probably one of the most rewarding experiences out there- to know that you have people playing a game that YOU designed.