I live three hours from Dallas so I took the opportunity to drive to the first Gearbox Community Day in Dallas.
Gregory Massal
Blogger
June 26, 2011

I live three hours from Dallas so I took the opportunity to drive to the first Gearbox Community Day in Dallas. 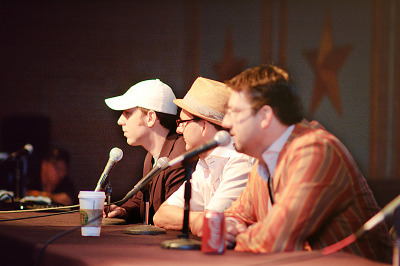 The first panel was about Aliens Colonial marines. This is going to be a coop (lan, online, split screen) game that takes place in the immediate aftermath of the second film (Aliens from James Cameron).

The demo was played live, it was not a cinematic though there were some intro videos and some non playable sequences. You view the world in first person view through the eyes of a colonial marine that just landed (catastrophically) on the planet where Ripley left and the atmospheric processing unit exploded in a giant nuclear explosion. Though you are free to move and play wherever you like, there seems to be a lot of scripted moments (arrival of aliens, press "X" button to slide under the door just before it closes, take the turret and put the turret exactly where they tell you to etc.). 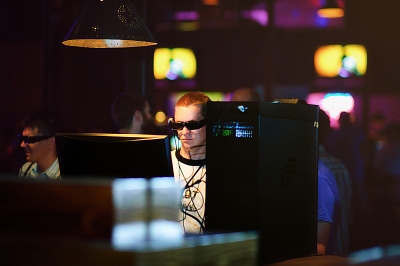 The game looks really beautiful. They had to rewrite the graphics part of the unreal engine to be able to achieve a lot of dynamic lights according to the Gearbox staff that was discussing the game.

20th century fox gave them a lot of freedom with the base Alien material, exploring the mystery of the space jockey, introducing new mutant aliens (caused by the nuclear explosion), discovering what happened to some of Ripley's companions that disappeared during the event of the movie. 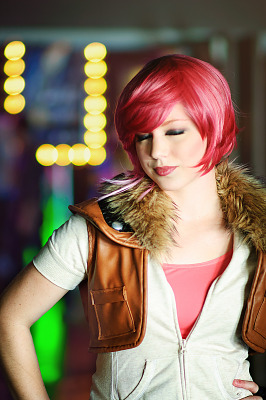 Some of the new aliens were mutated and so grew to be particularly big and have a shield on the head that prevents normal ammunition to wound it.

The game has been in development since 2007 when it was announced officially by Sega and has been progressing ever since. 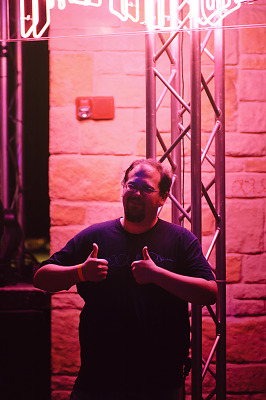 Gearbox recognized immediately that the community had been in uproar about the apparently totally renewed direction for the series. Randy Pitchford had to confirm to the numerous fans of Brother in Arms previous games that were present there that they will still work on more "regular" BiA episodes and that this game was a totally different branch of the franchise rather than what the franchise had become.

The game itself looks like a mix of various Tarantino films, Borderlands and Bulletstorm. For the last one, the depiction of death (graphic deaths and with a comment appearing directly on the screen) as well as the necessity to be creative in how you put people to death to earn points.

During the live demo (in four player coop), after more regular shooting phase came the slow motion shooting where you had to reach some predefined goal (on the number of ennemy to shoot, on some part of the furniture to destroy etc), then the game would continue on normal speed where you would dispatch the ennemies you didn't touch during the slow motion phase. Then you had to kill bosses, lots of health points with a powerful attack and somehow harder to hit (flying, or with a shield). A good opportunity to use cooperation between player I guess. 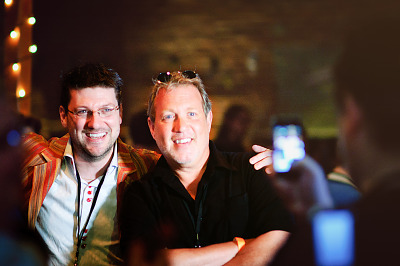 Weapons try to be a bit more original with pickaxes, tomahawks, hot branding iron shaped as the state of texas (hurrah ! from the Dallas, Texas crowd), the bear trap (and an upgraded version with a grenade in addition to the trap), the chainsaw, firethrower, electricity and so on. Sadism and creativity in how you kill people is obviously important. 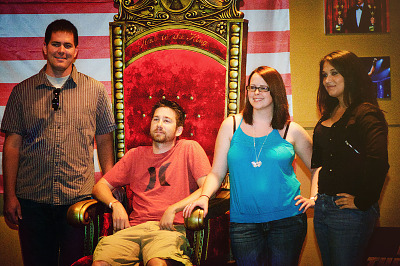 A girl in the audience asked if women characters may be playable. Randy Pitchford was surprised as was the rest of the team as they didn't think of that. They asked to the rest of the attendees if they would be interested in having a female soldier with a resounding Yes as an answer. Of course he said they're so advanced with the game already adding a character at this point might be harder than what is possible without delaying the game or causing other issues in production. But he'll see what they can do. 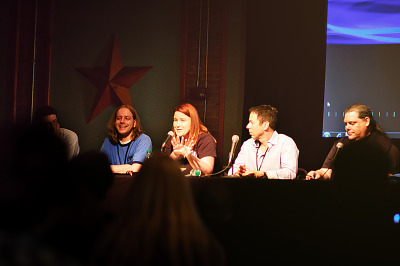 One of the fear they had (as a joke obviously) was : would the end of the world come before DNF came out. Luckily the game was already out in the rest of the world and would come to the US the next Tuesday (because of how distribution is organized). So the catastrophe was half averted. If only there would be no world destroying event before the next Tuesday then all would be fine and people in the US would be able to play Duke Nukem Forever.

Triptych was the company responsible for making an alpha version of the game that could then be used to convinced Take2 and Gearbox to go on with the publishing plan of the game. Kristen Haglund the owner of Triptych organized a lot of the development in her house in the suburb causing some disruption for the neighbors. Luckily the police didn't raid the house and the game could continue properly after Gearbox took over. 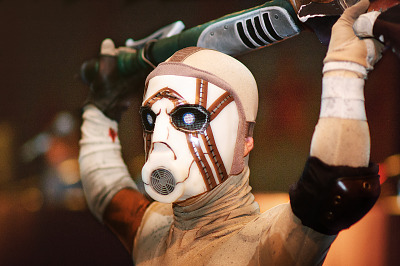 Some of the favorite quotes of the team members from previous and current Duke Nukem games : "I had eggs for breakfast this morning, your mom had sausage", "always bet on duke", "what are you ? some bottom-feeding, scum-sucking algae eater ?". Also most of the most offensive parts of the Duke script were written by a female writer (Kristen Haglund who also founded Triptych).. Which makes you pause and think. 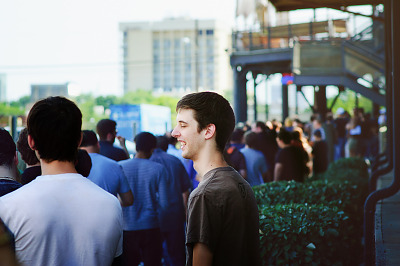 The event started at 10am with a very long line (.. "Well look at that, you can see my d.. from here") for about an hour. A big crowd came from all parts of the US and some from Canada to the very first Community day, or attracted by .. the Duke. There was a mini museum with various Gearbox memorabilia from their other games, you could win goodies (or buy them), lots of playable demos sponsored by Nvidia 3D Vision.

Even though the games are rated mature, the atmosphere was almost family friendly. With several kids around. Also there was a launch party at the end of the day who was supposed to be 21 only, though you could still see some kids as well as some girls who didn't look 21 yet. No pictures from the event as they didn't let my cheap DSLR come inside :(. 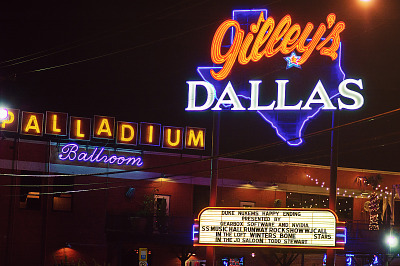 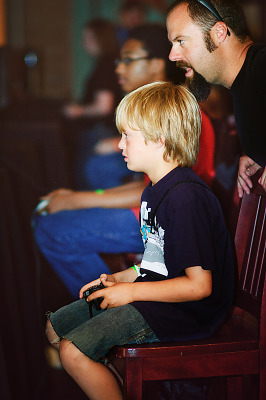 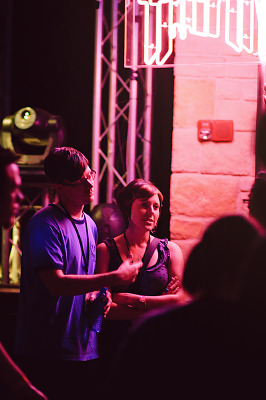