Gaming is encoded in our DNA

This is an essay about the human need for video gaming which is encoded in our DNA. And about the historical trend of gaming.
Junxue Li
Blogger
June 16, 2014

After read Christian Nutt’s great article Analysis: The Nintendo bubble, I have thought a lot about Nintendo’s past and future, then the thoughts is like a horse goes wild, I can’t help to reach to the whole game industry, to the root of entertainment, and back to today’s gaming again.

Entertainment to its root:

In my eyes, humans are but doing two things in all time: producing life’s necessities, food, clothing, houses, that they could keep themselves alive; And entertaining themselves.  People do create art, but it only serves the two purposes directly or indirectly.

It’s human nature to have entertainment, and entertainment is never small business since the days of men. Think about the Colosseum , the amphitheater, and the illustrious figures in history, in fact they are all great entertainers: Homer, Shakespeare, Dumas. 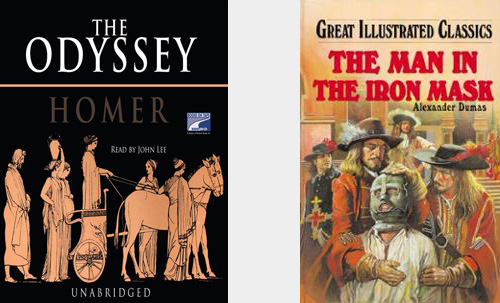 People thirst of entertainment. What limits the wide spread of certain form of entertainment is at what cost people can have it. If this impediment is removed, we can see how fast it would reach all corners on earth. For example, when printing technology makes books cheap, popular fictions could get into every hand; When Apps are free for downloading, everyone becomes a gamer. In comparison, we know how much a ticket for a concert or opera costs, and how much a PS3 costs at its debute release.

How much entertainment humans can have, depends on two things: Firstly, how efficiently they could produce life’s necessities: In the past, we produced our food by hand with the aid of cattle, horses, we did’t have much entertainment; Now we produce food by fossil fuels, much less people is needed for this task, that we can have more resources to produce entertainment. And secondly, how much entertainment we can enjoy, of course we can’t play video games all day long, we have other things to take care of. 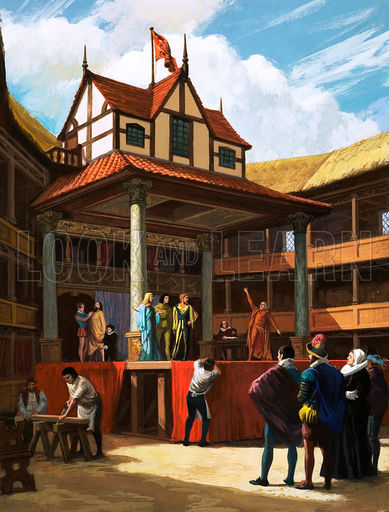 Historical trend of video gaming: from minority to majority

In the early years of console gaming, game makers and gamers alike, only regarded video games as high-tech children’s toy. None has realized, that video games are essentially basic human need, only the game contents need to be adapted to the nature of each demographic group. We can see how games were welcomed by non-gamers: There was a NES boom in China, that every mid-class family got a smuggled machine only for Tetris; And lots of US families purchased Wii just to play the boxed in Wii sports, they don’t have the idea that there are other disc games sold separately.

In the past, access to games is limited by the fact that you must be fan enough to buy a dedicated machine. Now the flood gate is open, for mobile devices become more powerful and cheaper than last generation consoles. And phones are everyone’s must have.

As having entertainment is a basic human need, eventually video games would grow from a small group people’s toy(core gamers), to life’s staple need for everyone, old and young, men and women. For it’s the cheapest, and most easy to access form of entertainment. 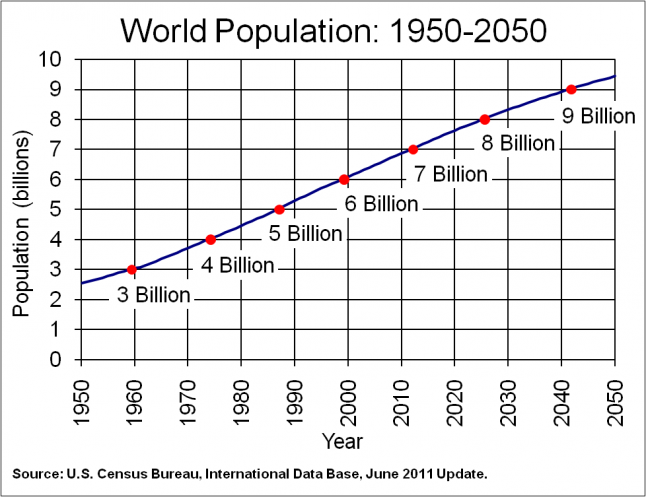 Think about world’s growing population, now we have 7.3 billion people on earth, half of this figure were born after WW2,  and will have 2 billion more in 2050. Think about the sheer number of people need to be “fed” by video games, they are so many, so different in thinking, culture, age and anything else, that the equally great number and diversity of game makers, suppliers are needed. In the years to come,  no company can think of imposing some types of monopoly by consoles, retail platforms, just as Nintendo, Sony did in the early years. For no company could have the ability to feed so many different people.

In the first few decades of video gaming, the whole industry virtually grows with the first generation of gamers. When they are teenagers and have video games for the first time, the games are mostly Mario, Zelda type; Later when they go to colleges, have the first job, they have lots of spare time, then the games become more lengthy, you can save the progress on a memory card, and more violent and intense game play; And when those guys have their own babies to attend to, while the industry can’t accrue enough new comers, well, people would cry out “PS4 might be the last console!” 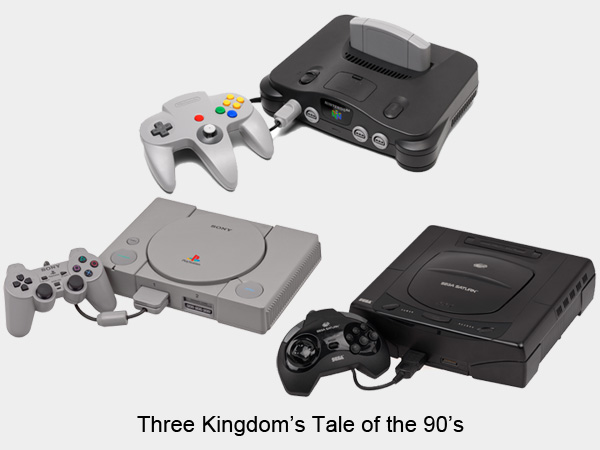 We can see that what Nintendo and Sony do from the early years to now, is to monopolize the market by a dedicated console, serving a small group of people. No doubt it doesn’t fit to the historical trend I described above. Wii had created a phenomenal boom, for it turned away from minority to majority, from core to casual. It well fit to the trend. But only under the context people at that time didn’t have tablets and smart phones yet. For this very reason, now in Wii U’s time, Nintendo become one suffers the most among the three. For tablet and phones are not yet good supplant for Sony and Mircrosoft’s core game machines. Worse still, the price of Wii U and other consoles, set an impediment to people who want to access this type of entertainment, which is not the sole choice now.

Now the old console makers are facing grievous challenges, we can’t say what they did in the past is right and in today is wrong. The game industry is evolving, just like the fauna on earth. It would go through certain stages. However, lots of things remain unchanged: game design, production, those big companies are rich of these resources, I think they only need to take a change of mind, to adapt to the ecosystem, that they would continue doing well.

A little thought about Nintendo:

It would be totally unthinkable Nintendo can still stand to today in its old ways, if it weren’t Nintendo. It’s plain that if people don’t buy Pokémon, or there aren’t so many Japanese people buying 3DS, Nintendo would have been out of business.

Nintendo is always able to fare the bad weather by a single product, think about the story of Game Boy and Tetris, of GBA, and of 3DS now. So we have reason to expect the surprise Nintendo would bring us tomorrow.