An overview of the gamedev scene in Malaysia
Ben Chong
Blogger
August 24, 2015

Over the past 2 years, we've looked the various companies who're doing game development in Malaysia. Without specifically mentioning names, we found an interesting mix of data.

There are around 40 game development companies spread across the nation. 60% of these are indie shops, consisting of 1-3 people. They band together tobuild an indie style game, and releasing in via the App Store, Google Play and Steam.

The remainder 40% are larger companies with a more stable source of revenue. Some of the revenue streams include building games for clients, as well as duking it out within the app economy. Out of this cohort, 50% do non-game development things, such as building marketing campaigns around games. This is one of the more stable sources of revenue, as opposed to the ever-fluctuating wins and losses of the app store model. To them, games are another feature-set that would help boost overall marketing campaigns. 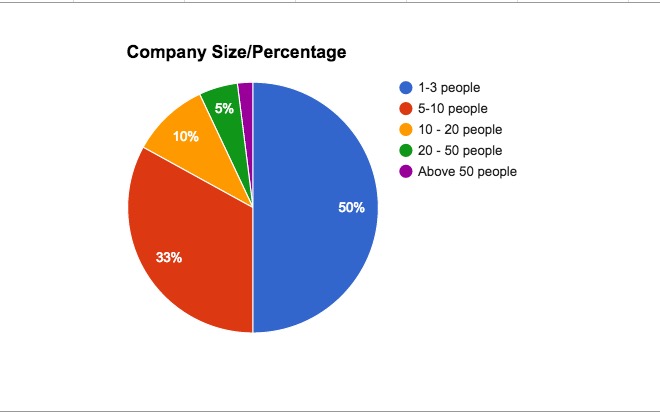 Revenue model wise, we find a somewhat similar percentage rate with data from other countries. 60% go for the App Economy, whereas the remainder goes for client work as well as their own forms of revenue models. 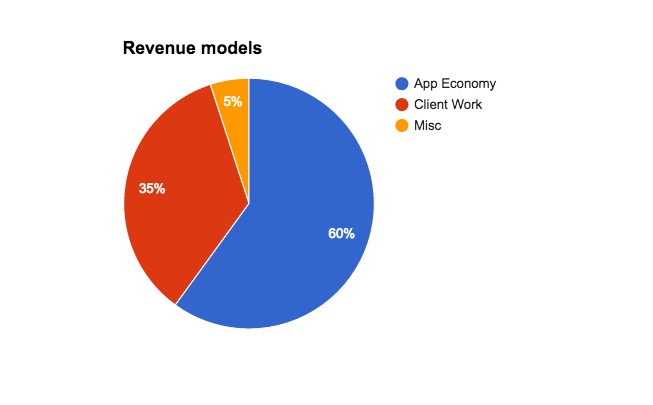 We also studied the target markets of these Malaysia companies. With over 140% mobile penetration (each user has more than one phone) and 15 million users on 3G networks, local companies tend to target local users. These are mostly on Android devices. The southeast asian market is getting some traction as well. Countries such as Thailand, Vietnam and Myanmar are getting a lot of interest because mobile penetration is increasinglt rapidly. More adventourous companies try to tackle Greater Asia (China, Taiwan, Japan and Hong Kong being the large ones). 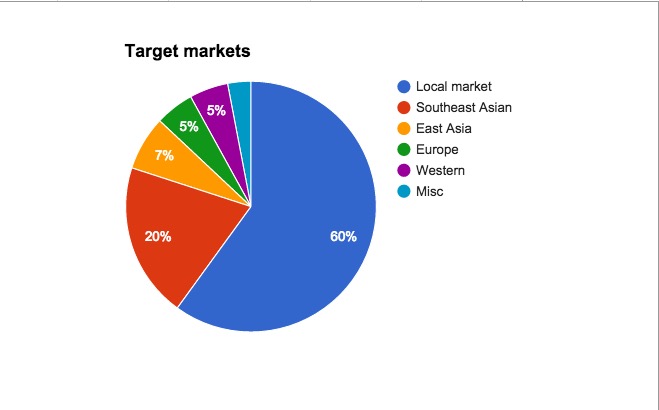 Whether these companies are sustainable or not, depends entirely on several factors:

We'll continue digging into the data over the coming weeks. Stay tuned!

Sources from friends via: