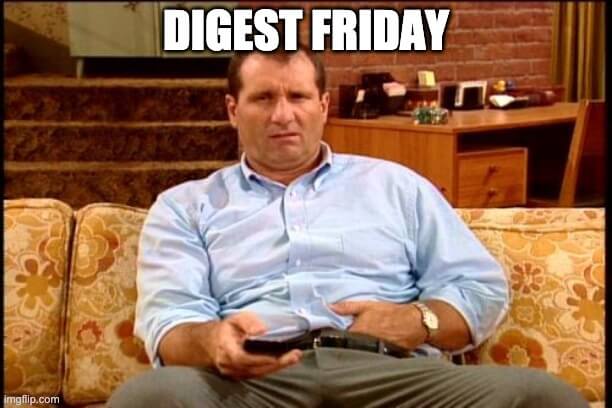 It's Friday, and that means another Digest! I know you are excited, but keep your pants on. This week sees Unity's ML-Agents reach a 1.0 milestone, so no better time to start tinkering with your game AI. Below you will find tutorials on ML as well as assets for behaviour trees and more.

If you are looking to tune your game for performance, there is some great content this week. As well as optimizing for user acquisition, monetization and more.

For the graphically inclined, there is plenty to check out including the release of Unity's Heretic Digital Human project. Enjoy!

Making of The Heretic: Environment Art - In this post, I will explain the creative process behind some of the environment art in The Heretic project.
Unity

Faking Baking – Shader Position Arrays - In this mini-tutorial I’m going to cover a technique for faking baked lighting in interior or underground stylized scenes. It acts as an alternative to realtime GI or fully baked lights. The main topic covered in this tutorial will be using position arrays in shaders.
Inresin Tutorials

Unity CPU Optimization: Is Your Game… Draw Call Bound? - In this post, I'll show you how to know if your game performance is suffering from too many Unity Draw Calls and what to do about it. You'll be able to answer: What is a draw call and what will they do to your players? How do you know if you have too many draw calls? How can you reduce these dreadful Unity draw calls?
The Gamedev Guru

Performance best practices in C# - The goal of this article is to provide a non-exhaustive list of code patterns to avoid, either because they’re risky or because they perform poorly.
Kevin Gosse

Recompile's effects ported to HDRP - Recompile's "Fog of War" world-revealing effects is now ported to HDRP Shader Graph! Here's how we did it, in 60 seconds... Much more performant than the old version, this is all now completely shader based with no Physics.Overlap calls necessary.
Phi Compile 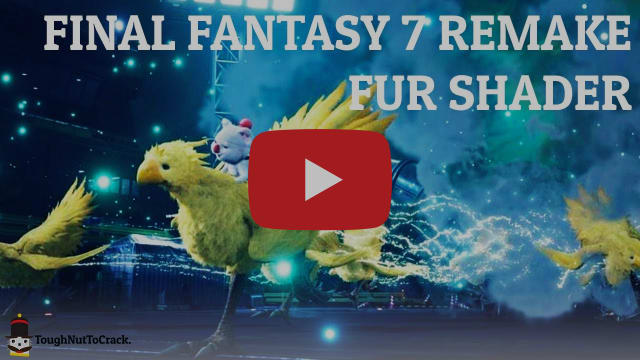 Final Fantasy 7 Remake - Fur shader in Unity - The Chocobos in the game are hairy, like many other animals with fur. Today we'll recreate this effect on Unity.
TNTC

Pikmin’s Gameplay - Pikmin is a game where you command an army of these tiny creatures that help you on your journey by carrying objects back to your ship and fighting a variety of dangerous enemies. In this video, I show how I tried to do a simple recreation of the basic gameplay of managing the Pikmin and carrying objects - using the Unity engine!
Mix and Jam

Ask The Experts: Best Practices for Monetizing Your Game - Unite Now - In this Unite Now session, you will learn from our monetization experts how you can maximize your game revenue without compromising the player experience. [want more? read Fundamental Metrics in Mobile Games Development on blog.theknightsofunity.com]
Unity

Machine Learning Summit: Successfully Use Deep Reinforcement Learning in Testing and NPC Development - In this 2020 GDC Virtual Talk, Unity's Jeffrey Shih explains how deep reinforcement and imitation learning can be used for scaling playtesting and NPC creation in games.
GDC

Realistic Shadows in Unity with HDRP! (Tutorial) - Let’s take a look at how we can control shadows in the High Definition Render Pipeline, to customize the shadows as we see fit for our game in Unity!
Unity

How To Make Translucent Materials In Unity With C# Tutorial - In this mini Unity tutorial we learn how to create see-thru materials.
Jimmy Vegas

Create a Dissolving Glow Effect & Controlling With Code in Unity! - Learn how to create a dissolving shader with glowing edges using Unity Shader Graph! You will also learn how to control your material through code to activate and deactivate the dissolving effect!
gamesplusjames

Pseudo-LipSyncing in Unity! - I was watching a CodeParade video, and I decided I liked his avatar thing he had made, and wanted to make something akin to that, as in the mouth kinda moves when someone is talking.
Chadderbox

How to Set Up Dynamic Water Physics and Boat Movement in Unity | Ship Buoyancy - Tutorial - In this tutorial you'll learn how to set up boat movement and dynamic water physics in Unity.
Tom Weiland

Fracture/Shatter Objects in 1 minute - Any 3D engine with collisions, parenting and physics should be almost exactly the same to do what I have done here.
Chadderbox

Introduction to Profiling - Unite Now - Profiling is one of the best ways to optimize your game. In this session, learn how to use Unity’s highly effective profiling tools and how to interpret the data they produce.
Unity

Take Your First Steps in XR - Unite Now - Ready to get started in the world of XR? Sit in with members of the Unity Education team as they walk you through the wide-ranging capabilities of the new XR Interaction Toolkit and the new VR Creator Kit.
Unity 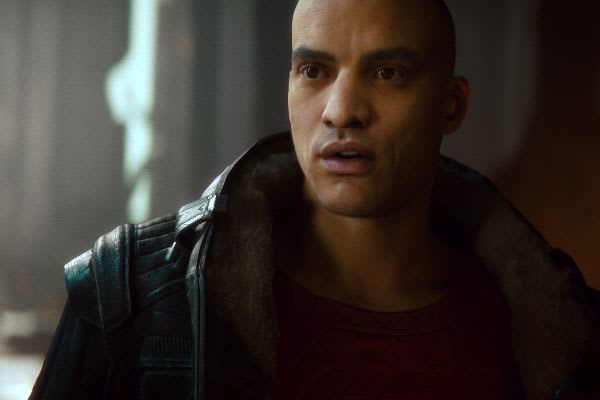 The Heretic: Digital Human (FREE) - While working on the realistic digital human in The Heretic, the Demo Team needed to set up a complete data pipeline, from the acquisition of 3D and 4D data through processing and into setup in Unity. We developed some technologies to enable this. You’re free to use these tools in your productions and build on top of them as you see fit.

Dynamic Walls - demo implementation - This demo project showcases dynamic walls whose sides adapt to the environment used in our upcoming game: Pelagos: Rise of Greece. It contains a working example scene and commented source code. The idea behind it is very simple. Wall has 4 separate sides (front, right, back, left). If another wall is in front, disable the front side. The same for the second wall. If something is on the back of the wall: disable the back wall. Randomize a little for the prettier look and that's all ;)
keypax Open Source

Zero Allocation Strings - By adding NonAllocString.instance prefix, string will be cached, so it will be allocated only 1 time.
Igor Levochkin Open Source

Announcing ML-Agents Unity Package v1.0! - oday, after more than two and a half years of development and 15+ release updates, we are excited to announce that the ML-Agents Unity package has reached v1.0 and is available as a Preview package. We’re also launching a new product and resources page for ML-Agents.
Unity Open Source

Sprite Auditor - Sprite Auditor is the tool you need when optimizing your binary size or draw calls, giving you visibility of what is happening in your game. You can see what atlases are reused between multiple scenes, and what sprites are in use from that atlas.
Bruno Andre Mikoski Open Source

MeshCombineWizard - Running the wizard will combine all the meshes on the chosen gameObject and its children that share the same material.
Gru Open Source

UnityGiphy - Library for using the GiphyAPI in Unity to get and play random Gifs as MP4s.
Cory Leach Open Source

Unity-Speedometer - A simple speedometer made with Unity.
The Developer Open Source 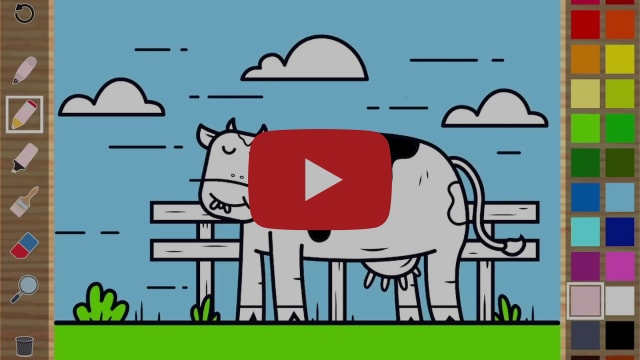 Yuppy - Game dev: From zero to App Store, as a side project. How and why.

Developing a game is a challenge on its own, and more so if you do it as a side project while working a full-time job. And maybe have a family. This is my story for Yuppy, a collection of mini educational games for iOS and Android. Why I made it, the struggles I faced, and how I eventually managed to finish and actually sell it.
Marco Bellinaso