Gacha: A 2021 Detailed Guide for Beginners.

Gachas account for a significant part of the hard currency spent of any game that includes such mechanic yet there is little information about the types of gachas and their design differences. In this post we will dive into the specifics of each type.
Jorge Ezquerra
Blogger
June 03, 2021

If you were to dive into any single game that includes gacha in their repository of monetization components, you would easily discover that it accounts to anywhere between 60 to 90% of the hard currency spent in game.

Gachas originated in Japan and became widely used in the eary 2010s. It did not take long before its success was noticed by Western game developers and it is today included in most games.

In this post, we will dive into the design specifics and considerations for each type of gacha.

The difference between a Gacha and a Lootbox.

As an introduction, regular gachas and lootboxes are pretty much alike in terms of how they functionally behave. Players usually pay in-game currency to “spin” or “roll” to pull a random reward (a character, a card or any collectible) out of a defined loot table where rewards are weighted according to the rarity of the prize, content replacement exists between tries, which means that the loot table remains consistent try after try (Every pull is an independent event).

The 3 main differences between the terms are the following:

The concept behind the Box Gacha is similar to the regular gacha. The main differences are:

Box Gachas are usually time limited and tied to events.

Factors to consider when designing your Box Gacha:

A step gacha is a set of incremental gacha offers that must be bought in succession. With each pull, the price increases, and so does the value and volume of the rewards being received.

Step Gachas are usually time limited and tied to events. 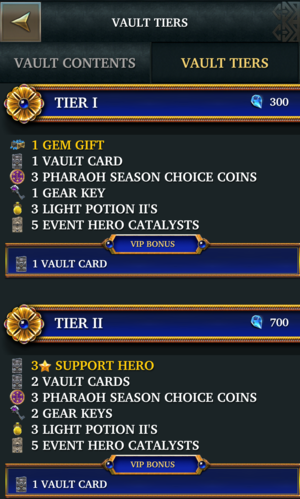 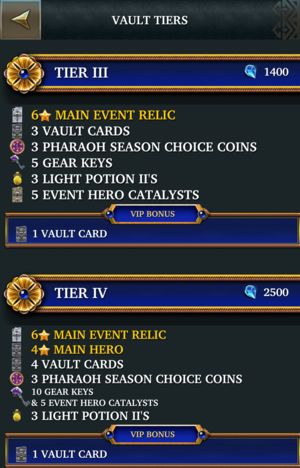 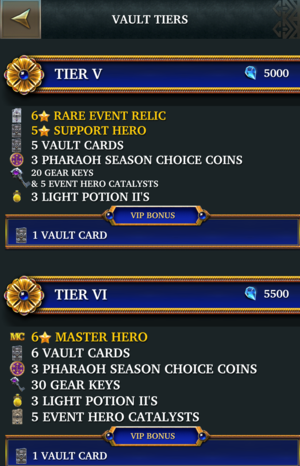 The beauty of this system is that it enables flexibility in pricing (early pulls are cheap, accessible and useful for all players) while it keeps depth of spend in the higher tiers (by guaranteeing certain rewards, increasing price and value). Executed well, they drive up spend and provide value to spenders at all spend ranges.

The chase item in this case is usually place in the later tiers, ensuring a minimum revenue amount per spender in order to get such prize.

Generally speaking, most factors to consider are the same as with the box gacha with some new additions:

I am sure you have figured this one out already. A step box gacha is a set of incremental box gacha offers that must be bought in succession. With each box, the price increases, and so does the value and volume of the rewards being received.

This is a theoretical model that I have not seen introduced anywhere yet (it probably exists somewhere!) and mixes the principles and strengths of both the step and the box gacha.

This system not only enables flexibility of pricing and depth of spend, it also encourages the player to complete the boxes chasing those items and functions as a safeguard for the developer from a minimum performance per player perspective. In the example above, to get the top chase item (tier 3), the player needs to empty boxes 1 and 2.

Finally, it gives the player some agency and a chance to beat the system if they get lucky on their pulls in the later box.

The Sugoroku Gacha takes the form of a game board with different nodes.

Typically, the player moves on the board whenever he rolls on the gacha and the rewards on the board get better as he advances, but there are game modes built around this concept.

Finding examples in the West is complicated as this is not a common type of gacha here. Yevgen Grishenko’s gacha for beginners guide suggests Monster Legends as a comp, in which case I’d add some Marvel’s Contest of Champions events as comps too. The pay to roll component becomes less visible as it becomes hidden by an energy mechanic and a skill component that is carefully tuned to put pressure on the player (see how the lines blurry between gameplay and gacha?). I suggest you read his breakdown if you are interested in more details. 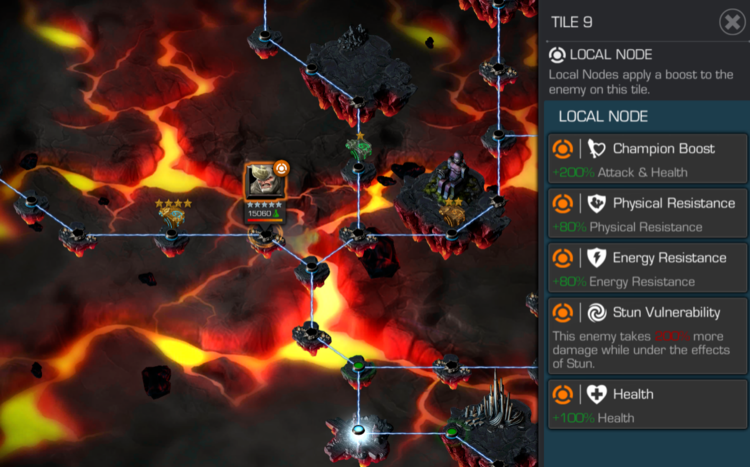 I find the Sugoroku gacha similar to the Step gacha in many ways, so you can use those design considerations as a starting point. What follows are the more specific ones that you will need to consider when designing your Sugoroku gacha:

The main advantage from the Sugoroku gacha, in my opinion, is that it can be gamified and embeded in your game. It feels organic and if well designed, it can engage players, so it becomes both a monetization and a retention tool. It can also be tied with other gachas.

Granted, if you decide to go with the basic version, your design will be a lot simpler.

The Scratch Gacha (also known as consecutive gacha) leverages spending in bulk by giving the player tickets when rolling several times at once (bigger purchases). These tickets guarantee rarer items once a set number has been reached.

It usually comes with a bulk discount as well to make the overall package more appealing (buy 10, get 1 free).

This is a fairly simple implementation, as all it requires to consider is rewards, pricing and the ticket thresholds.

The Pity System gained popularity with Hearthstone back in 2014, but not a lot of games use it these days. Essentially, it guaranteed a drop for every rarity of card present in the game after a number of pulls. Whenever the reward is given, the system resets to 0.

Using Hearthstone as an example, the pity numbers are as follow:

If you are playing the game, note that this system is applied per expansion card pack (so it isn’t shared between different pack types).

Now, when it comes down to the design of the pity system, the logical approach as a designer would one of 4:

The questions that you need to answer are:

You can find other hit games like Genshin Impact using Pity systems.

What is the difference between a Consecutive Gacha and a Pity token?

In my opinion, they are just 2 sides of the same coin. One is more front facing (consecutive) while the other feels more organic or natural (pity) to the player. One will encourage players to change their spending habits while the other is applied to all players regardless of their spend levels.

I’ve tried to provide a different angle to this topic compared to other posts that I have seen online, but if you want to dive further into the matter I’d recommend you take a look at the following:

Adam Telfer’s guide on How to Design a Gacha System.

This concludes my first post! I hope you have found it informative and interesting and that it has thrown some clarity for something as complex as gacha. I am sure there are plenty of variations and implementations out there that I’ve missed, so please let me know about them!