Fettering Facebook: Should We Put a Cap on Capitalism?

Do freemium developers have an ethical responsibility to limit spending in their games?
Ryan Creighton
Blogger
October 24, 2011

Meaty arguments break out from time to time on Twitter, but the 140 character limit cramps my long-winded style. Most recently, UK game dev Iain Lobb and US game dev Adam Saltsman were discussing Adam's article Contrivance and Extortion II: Clarifications, Feedback & Suggestions, in which he condemns certain game design styles as "unethical". Iain countered by saying "I think we should save the word unethical for things like credit default swaps, MP's expenses, etc." (note to my non-UK readers: an "MP" is sort of a gnome-like creature that inhabits England's Houses of Parliament). Iain continued, "I think to worry ethics over a few dollars amongst people who can afford it is over dramatic."

But what if players actually can't afford it? i referred both gentlemen to my article "Do Social Games Exploit the Mentally Ill?". Iain posited one possible solution, to which Adam agreed: 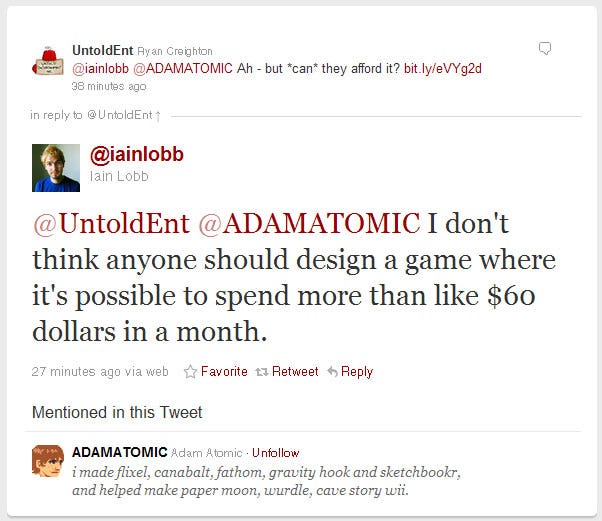 Seventy years ago, that kind of talk would land you on a Communist Blacklist, and you'd never make games in this town again. (taps cigar) 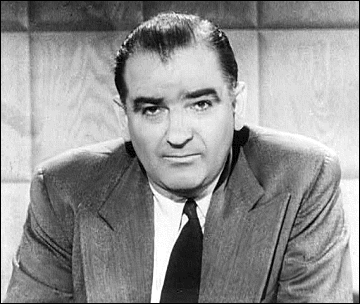 i mention the Twitter thread, because this very topic came up at IndieCade 2011 a few weeks back, during the Ethics of Big Game Design panel. (Okay - admittedly, i brought it up.) Panelist Brenda Brathwaite spent an earlier part of the discussion talking about the disease of alcoholism in her family, and how banning alcohol would remove a lot of the temptation and social pressure surrounding alcoholics, potentially making life easier for them ... but added that prohibition is a ridiculous idea, and that it's not the rest of society's responsibility to keep alcoholics from drinking. 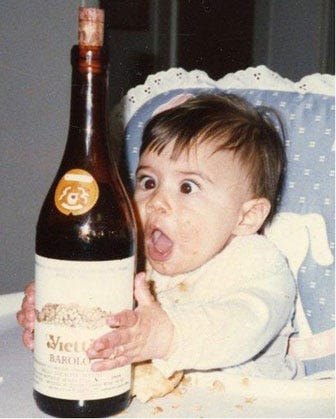 NO, Timmy. You have a PROBLEM.

During question period, i asked whether or not game developers (or the government) had a responsibility to protect players by preventing them from paying too much money in their games. i had asked the same question at GDC earlier in the year, and was met with a similar response here: no ... that's crazy ... how would you even ... what would the cap be ... how would you enforce ... is it really up to us ... etc etc etc.

The discussion inevitably eschews corporate ethics and focuses on government enforcement. Just as the government enforces certain limitations on alcohol and gambling, and even stronger limitations on drugs, the question becomes would/could/should the government impose such a spending cap on games? Bar owners in Canada are required to deny booze to patrons who they feel have had too much. Companies that hold holiday parties are on the hook to provide cab rides to their employees, because if those employees drive drunk and something goes awry, the company could be liable. i've been told that in many places, casinos turn away townies. One of the panelists mentioned that, in fact, South Korea does enforce a game curfew on its citizens to help fight game addiction, one of its societal woes. 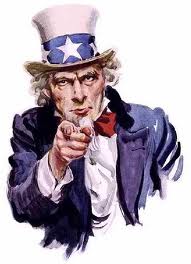 i want YOU ... to clean up your room and eat all your veggies.

It's funny to me that in a discussion about ethics, we turn to what the government mandates, legislates and requires of us. i'm no philosopher, but don't issues of ethics supersede Earthly rule? i hold that certain things are right and wrong - that certain things benefit and damage my fellow members of society - and i hold those convictions apart from any laws my government may make. (Thankfully, my convictions are largely in harmony with my government's laws.)

The Evil Get Richer

The suggestion of capping spending in a game no doubt flies in the face of 'Murrican values of Freedom and Liberty and the Free Market System (a system which, as we've seen, has so thoroughly hosed a good many people in that country). But i wonder: do you think it's a good idea? Have we come to the point that Korea must have reached, where the problem of overspending real money for virtual goods is so widespread that a limitation is actually necessary? Should we nip it in the bud before the freemium model causes a problem? And do you think companies and game developers should act ethically apart from anything their governments require them to do?

Let me know which country you're from in your response!