Don't Sit Idly By - The Wake Of "GamerGate"

How the gaming community can step up and handle these issues correctly this time.
Mary Lee Sauder
Blogger
September 04, 2014

Previously published on my personal blog.

I struggled a lot with whether or not to address the current shitstorm that’s going on in the video game world right now. Adding more fuel to the fire, at this point, would only make things worse. So instead of doing that or just ignoring the issue altogether, I’m going to try something different. I propose that we attempt to learn from our mistakes this time.

A few weeks ago, I was talking to my mom about the Ferguson shootings. She just sighed and said, “This is why I’m so jaded. I’ve been watching these same shootings happen for decades and nothing ever changes.” I think that, if we aren’t careful, the video game community could fall into this exact same trap. If we continue to let misogynistic or other hate-filled speech and actions persist because we don’t have the courage to change the infrastructure that allowed it in the first place, we’ll end up with even more of an ugly elephant in the room than we already have. 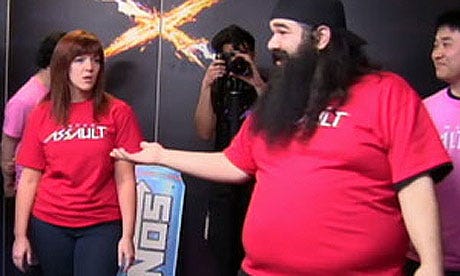 Speaking of which, do you all remember the Cross Assault debacle? If not, MovieBob did a really good recap of it here. That incident happened two and a half years ago. There was a big fuss about it all over the internet and everybody put their two cents in to support the harassed and drive out the harasser with fire and salt. But has anything changed since then? Have we become more accepting of women and less tolerant of harassment? Well, now that we’re staring down the smoking barrel of “GamerGate” (which, by the way, is the most eye-rollingly stupid and overdramatic name they could’ve come up with), it appears not.

I’m not a confrontational person. If there’s a big issue going on, I prefer not to get involved unless I feel that my input would be helpful in some way. And I honestly don’t have much of an opinion on Anita Sarkeesian or Zoe Quinn personally. The quality of their work and the truthfulness of the allegations for or against them just aren’t that important to me. The bigger issue in my mind is how this entire situation is being handled. It’s a lot of people yelling at each other on Twitter about the minutiae of what may or may not have happened in these people’s personal lives. And unlike with Cross Assault, there isn’t a clear side to choose. So instead of acknowledging the incident and then shifting focus to how we can prevent this from happening again, “GamerGate” has turned into a witch hunt for someone to blame for the vitriol and death threats these two women have received (with Sarkeesian and Quinn themselves among the suspects). 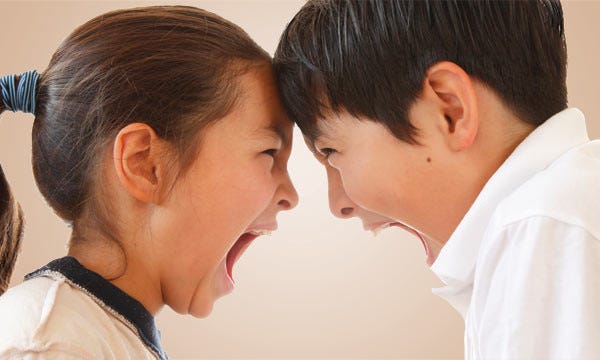 Do you know what that makes us look like? Do you realize how immature and filled with rage we must seem to an outside observer? By persisting with this method of attacking the symptoms and not the disease that festers underneath it all, we only serve to further distance ourselves from the respectable image that we claim to deserve. And once this dies down and becomes old news, we’ll be left with a community that hasn’t learned or changed from its experiences. And so the cycle will begin anew when some other harassment case inevitably comes along. We will become just like the United States is right now – making a fuss about senseless gun violence when it happens, but not actually taking the action required to prevent it from happening again. And we’ll all become jaded to these acts of hatred because we have no reason to believe that they’ll ever stop happening. Because if nobody has done anything to stop them before, what’s the use in fighting the inevitable?

Nobody wants misogyny to become the unspoken and unchallenged dark reality of the video game community. But if all we do is shout at each other, then nothing will ever change. I propose that we use “GamerGate” as a jumping off point for an overhaul in harassment policies in our industry and community. Extra Credits did a really thoughtful episode on how online gaming services could combat harassment, and now is as good a time as any to start implementing those ideas. 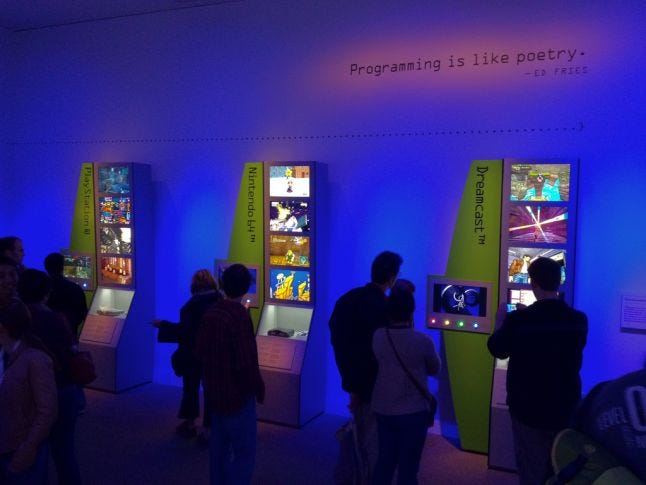 As for the rest of us, we have to stop pretending that the casual mistreatment of women is acceptable here. It doesn’t matter if someone “deserves it” or not, but rather why such hateful comments have been given a voice in the first place. We are smarter than this, and I truly believe that games can become a respectable entertainment and art medium if we exercise more peer pressure and conscious self-improvement within our own little world of video games. Let’s not sit idly by and let this happen again. Games are too important to be taken down by hatred.