A birds-eye view of crowdfunding from a successfully funded project, including useful resources for anyone considering crowdfunding as a means to fully or partially fund their game project.
Taylor Bair
Blogger
January 05, 2017

We were exhausted after our Kickstarter completed successfully in May 2016. It looked for a very long time like we weren’t going to fund. The forecasting tools available online were grim, and the reality began to set in: We had put a lot of work into something that might not pay off.

Thankfully, we were wrong. But regardless, the entire ordeal made us realize how tenuous the experience can seem, both before, during and after that counter ticks down.

We’ve since been asked for some general guidelines and suggestions about crowdfunding in general and Kickstarter more specifically, so we’d like to offer those up here. Hopefully they will benefit others just embarking on those turbulent waters. 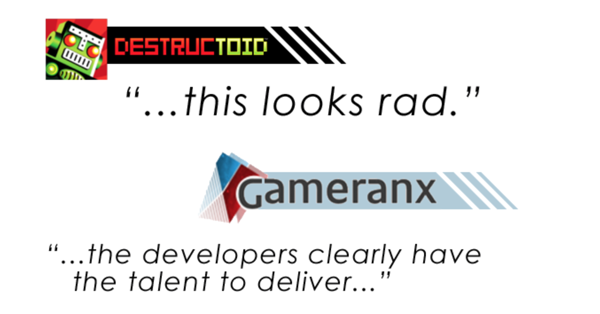 The common misconception is that good press equals good support. Success actually rests in a community already rallying around your game or project, as press is reluctant to touch crowdfunding projects. There are simply too many of them now, and we had several publications tell us bluntly, “There’s just no readership for Kickstarter.”

When to launch your crowdfunding campaign rests entirely on your community foundation. If you don’t already have a sizeable number of followers across various social media outlets actively engaging with content, then chances are you’re not yet ready. Do you have friends in the community? It would be smart to reach out to them for help.

The web of people you know will form the base to build upon, reaching out to their friends and family. Marketing has changed in recent years. We make choices based upon the people we trust over and above advertising. Word of mouth is key, and it’s essential to accurately gauge that before crowdfunding. 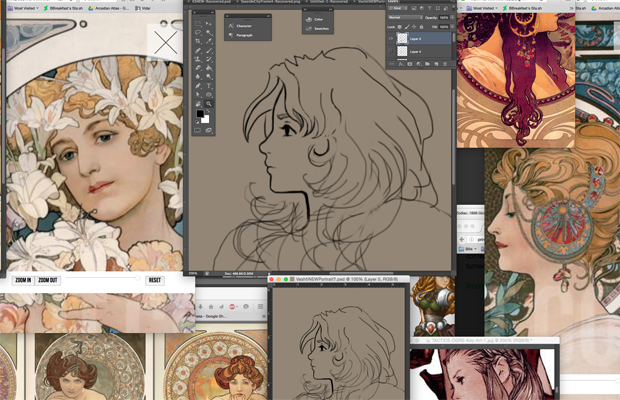 No campaign is ever enough. You can work forever and still have thousands of things undone. A good general rule: allow a minimum of 3 months of preparation before the campaign begins, and plan to do absolutely nothing for the month it’s running except fueling the fire with frequent updates, reveals, and graphics.

If you’re a small team, allow more time. Recruit several people you respect, especially people with zero or minimal exposure to your project, and have them read through the project page to give honest feedback. Never underestimate the value of a layman; they give the most useful feedback.

For reference, Becca and I spent an entire month of work on the trailer video alone, and an additional week on our talking heads. That time isn’t wasted, and the next section shows why. 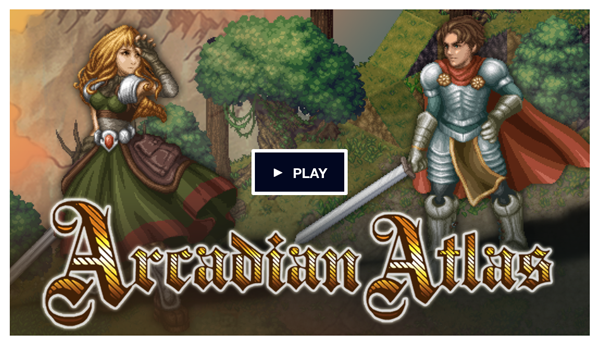 Ain’t Nobody Got Time

Reading. What a chore. I’m surprised you’re even bothering with this, and the average person will tell you they never read your Kickstarter, or they read very little of it.

Most backers on crowdfunding platforms won’t do more than watch the first 1-2 minutes of your header video and scroll through some graphics before giving. If you’re the sort who always reads everything, God bless you. Otherwise why do I bother with all these words?

But the point is this: the graphic is mightier than the pen. Polish your screenshots, spend time on the video to make it as professional as possible, and make your text copy as concise and enticing as possible. We just need the gist. That’s enough to get our imaginations running, and imagination is what gets us excited about a project.

Eye on the Prize

If you’re embarking on a crowdfunding project, I encourage you to think long and hard about the prize at the end of the tunnel. The only correct reason to crowdfund is you feel so passionately about a project that you want to see it come to fruition. This isn’t about fame or money. It’s about creation.

Because the reality can be brutal and full of setbacks, and you need that creative impulse to push forward.

So no, it’s not an easy road. Crowdfunding takes time and investment. There are costs far outside financial that come with it, but if you’re willing to pay that price, if you’re passionate about a project, if crowdfunding can help make that project a reality, then why not?

Some helpful links for the more practical aspects of crowdfunding are found below:

A Lobster's Guide for Video Game Projects on Kickstarter

Funding the Dream on Kickstarter Podcast