Summary - Console launches are exciting and have a lot to teach. Analyzing the Xbox 360, Playstation 3, Nintendo 3DS, Xbox One, and Sega Saturn launches shows exactly where they went wrong and what they got right.
Marco Morales
Blogger
December 16, 2020

Do console launches excite you? Bonding over a new release is a great experience.

Everyone starts talking about a launch when it happens. Memes flow like water, and even non-gamers become true believers. There's no escape.

Many historical console launches have been absolutely terrible though. It's the reason why recent ones are quite good.

The past can help us understand how companies learn from their many mistakes, while painstakingly improving all the while. It's quite inspiring.

Ready to see how people of the past made fun of large companies? Let’s dive straight in.

A gaming classic, the Xbox 360 was powerful for its time and had amazing support from publishers. 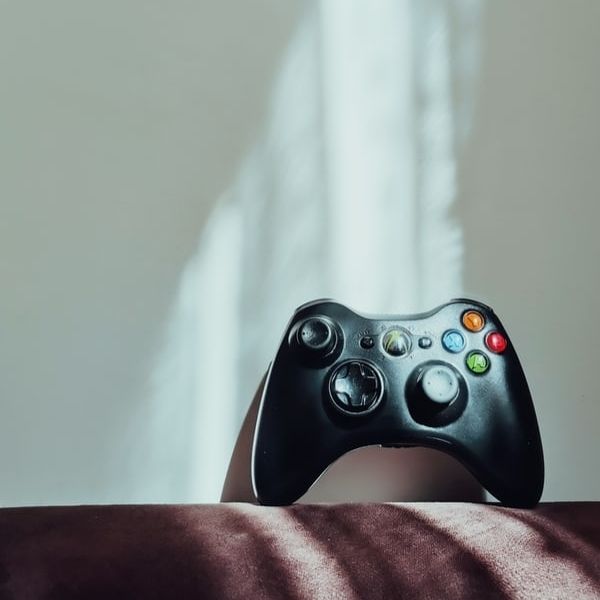 Photo by Peyman Farmani on Unsplash

It also took full advantage of the rise of online gaming and Xbox live established itself as the premier destination for multiplayer titles.

Although not an unsuccessful system by any means, we can't ignore that the original launch was overwhelmingly plagued by a high system failure rate.

Learning From The Xbox 360 Launch: Winning Hearts With Customer Support

Good support from publishers is depressingly rare these days.

However, Microsoft redeemed itself by extending its warranty coverage to three years. It repaired systems for free and even covered shipping costs.

The moves cost their earnings around $1.15 billion but went a long way to ensure the Xbox 360’s commercial success.

Their renewed focus on family-friendly games combined with the release of Kinect in 2010 reminds us that all of us, even mega-corporations, can learn and grow from our mistakes.

No wonder the 360 became a lasting cultural icon in its own right.

2) Wins and Fails from PlayStation 3 Launch 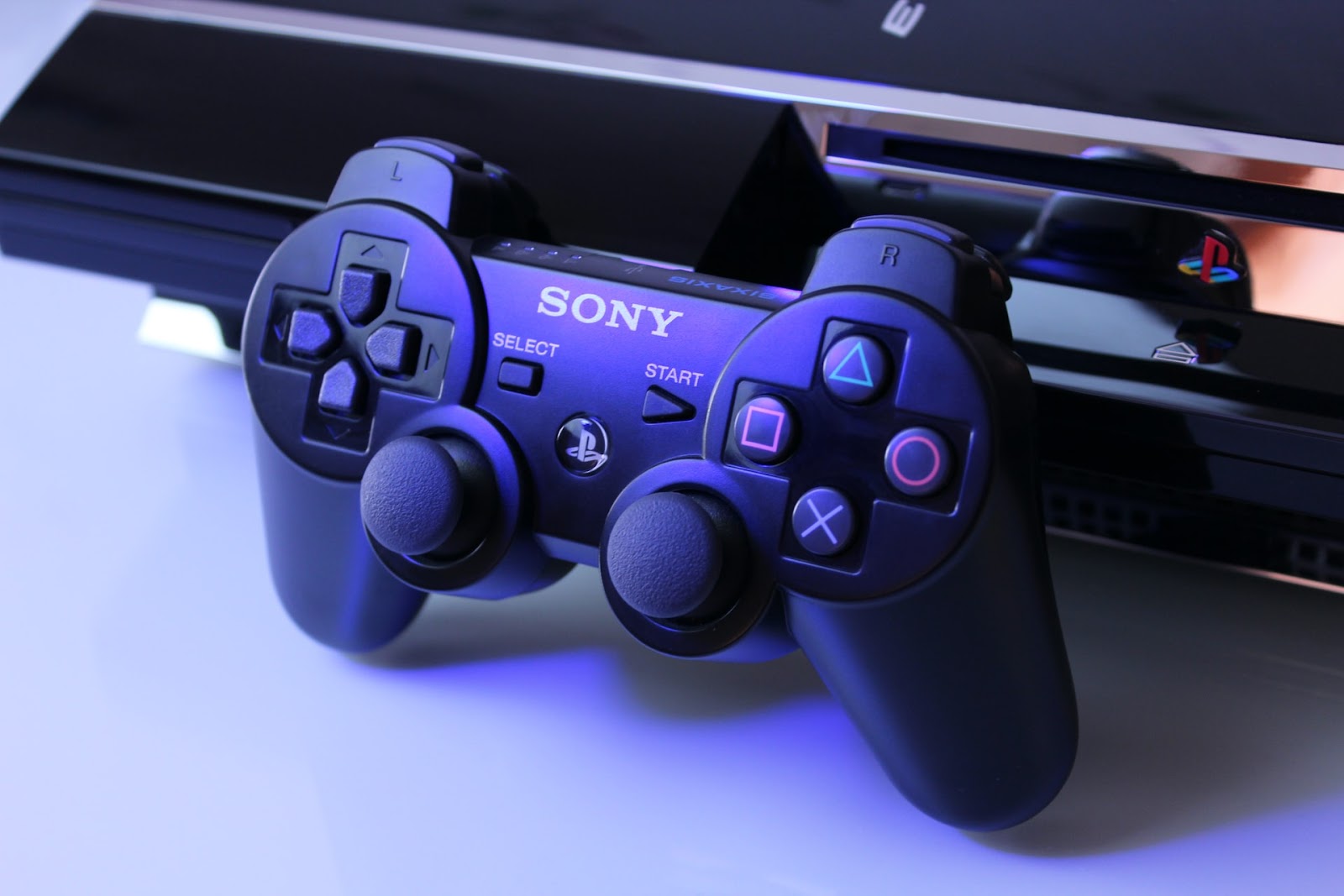 Photo by Nikita Kostrykin on Unsplash

Sony even provided several ports for all kinds of media and cards. However, they seemed to have overlooked something: the games!

The launch titles weren’t all that impressive and its price of $600 compared to the Xbox 360s $299 was a real drawback for many.

Learning From the PlayStation 3 Launch: The Game’s Not Over Till It’s Over

PlayStation 3 actually went on to sell more consoles than the Xbox 360.

Sony initially had several problems. The PS3 was released late, was quite costly, and everyone made fun of its historically accurate giant enemy crabs presentation.

In hindsight, it wasn’t that surprising. Sony continued pumping out the era’s defining games at a time Microsoft complacently coasted on the success of titles like Halo and Gears of War.

Another landmark product from Nintendo, the Nintendo 3DS aimed at revolutionizing video games with augmented reality. 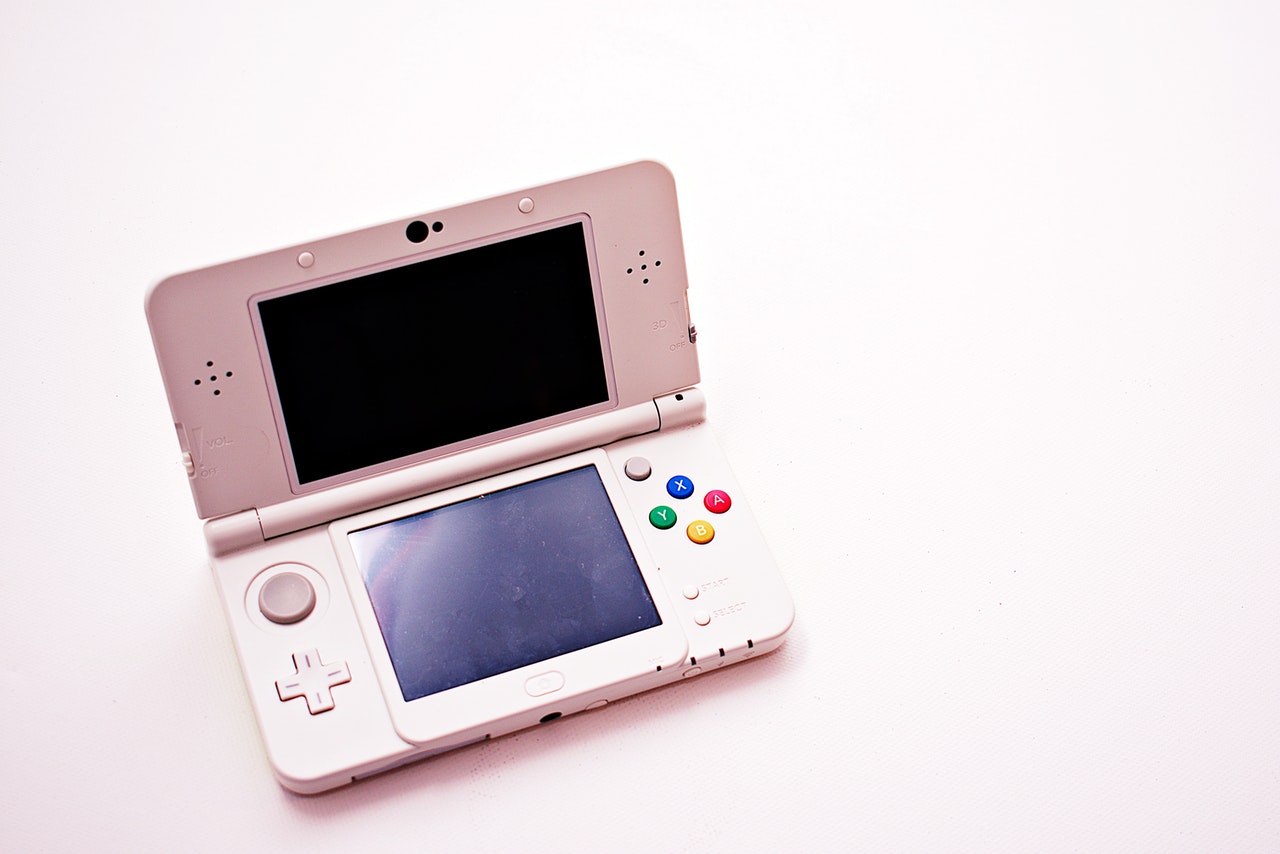 It has a top screen that could beam games out in full auto-stereoscopic 3D, without the need for 3D glasses!

While it eventually sorted its deal out for the most part after launch, the 3DS was hampered by a terrible trifecta of things: an extremely high price, unappealing games, and an overhyped feature.

Nintendo reducing the price of the 3DS in a matter of months after launch irritated quite a few people who had paid full price.

To make amends, the company created the  Nintendo 3DS Ambassador Program which offered a bunch of free NES and Game Boy Advance titles to people who bought the 3DS at the original price.

It wasn’t really an ideal solution, but getting games like Yoshi, Metroid Fusion and others was actually pretty great.

4) Wins and Fails from Xbox One Launch

Microsoft had great momentum running into the 8th generation, but with Xbox One’s reveal, they shot themselves in the foot. With a nuke. 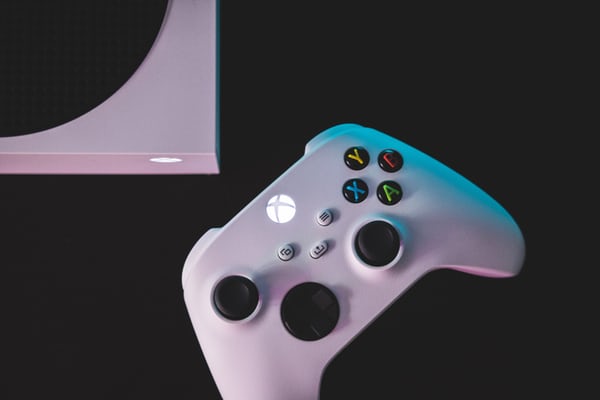 Photo by Kamil S on Unsplash

The launch was a PR nightmare. It couldn’t convey Microsoft’s intentions and came across as being too focused on the Xbox as a home entertainment experience.

Viewers were first forced to watch what films and TV shows could be seen on the Xbox One. It took a full 30 minutes of this before the first games even made their appearance.

Learning From the Xbox One: Be Clear in Your Messaging

Microsoft blew its 7-year lead in the console wars with how they portrayed the Xbox One.

Unclear messaging on the ability to share games and the Xbox needing a persistent internet connection really did them in. In fact, Sony capitalized on this with a hilarious ad about “how you share games on PS4”.

Microsoft knew Sony had made a mistake pricing the PS3 at $500. It still went ahead and did the same thing thanks to the mandatory Kinect controller.

That being said, it's perhaps a good thing for gamers that Xbox messed up so bad in its launches. Their mistake led them to provide things like cross-platform gaming, backward compatibility, and Games Pass, which were pretty consumer-friendly moves.

Sega Saturn’s 1995 launch was objectively the worst console launch of all time. 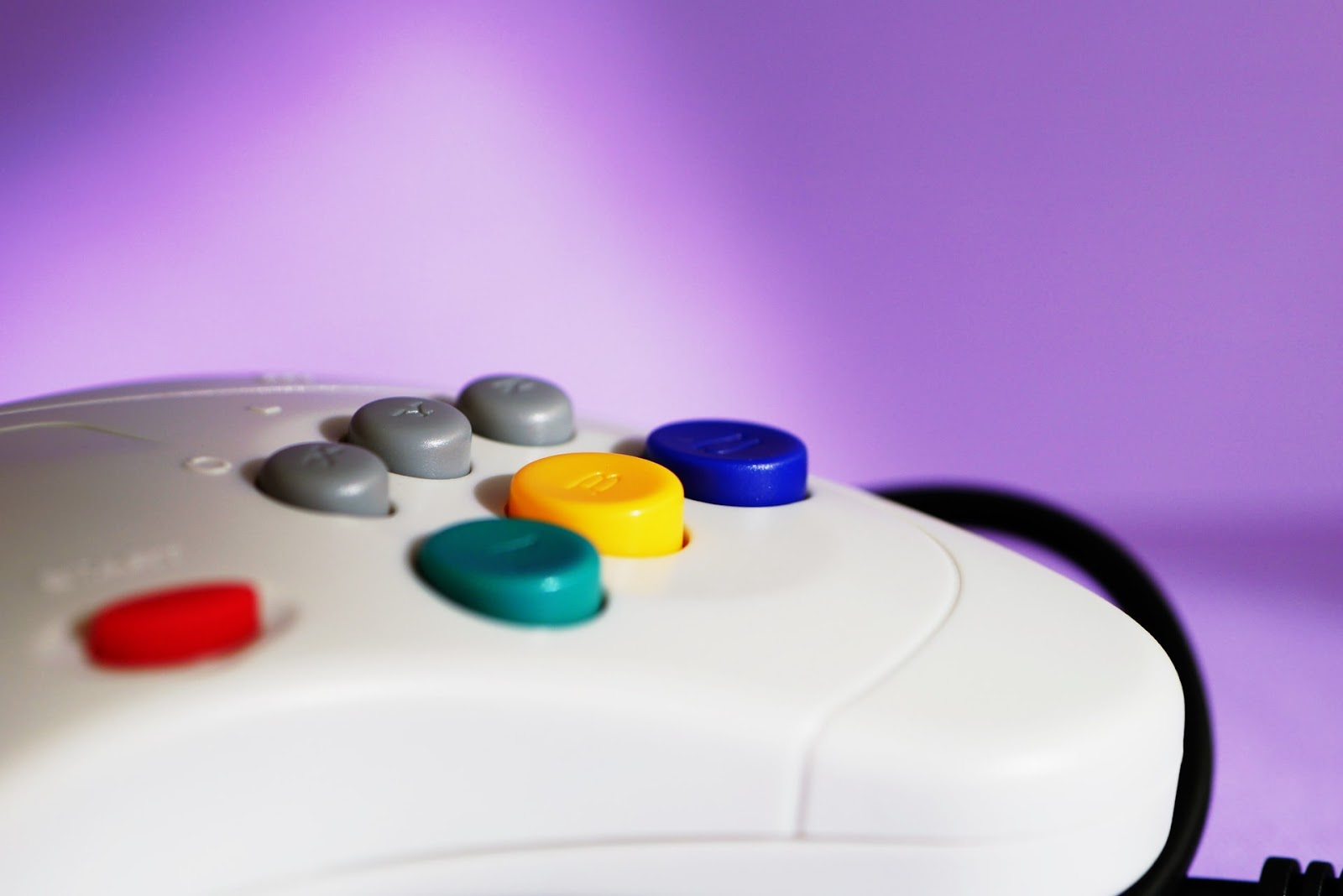 Photo by Adam Valstar on Unsplash

The Saturn was originally set to be launched in September 1995 on “Saturnday” and was highly anticipated.

However, the President of Sega’s Japanese branch Nakayama believed that they had to launch early to secure their presence over Sony. In the E3 event, Tom Kalinske of the American branch announced that the Saturn was already on the shelves at a price of $399.

There weren't enough machines available though. Only a few major retailers had got them, alienating the rest including Walmart. Even the games weren't ready yet.

The final nail on the coffin was when minutes after this announcement, Sony’s Steve Race calmly approached the stage, simply said “$299” and left while the audience went wild.

Learning from the Sega Saturn: Be Consistent

Sometimes surprises are good. Other times they leave everyone around you feeling unprepared which is exactly what happened when SEGA decided to release the Sega Saturn several months early.

The price point of $399 also set up Sony for one of gaming's greatest mic drops when they simply walked up during their presentation and said “$299.”

The console may have been named Saturn but North American consumers definitely did not like it and they did not put a ring on it. The key takeaway here is companies must be consistent.

These were the top 5 lessons from history’s wins and failures. I hope you enjoyed reading this as much as I enjoyed writing it. Happy gaming!