In this article, we will:

China wants a healthier gaming industry. The State Administration of Press and Publication (SAPP)—also known as China’s gaming authority—has stated that they'd like to see higher quality game productions on the market, even if it means fewer games.

The gaming authority held a conference in April with the goal of improving game quality and content. Focal points included gaming addiction among minors and self-regulation by publishers, leading to subsequent regulations.

This resulted in some major changes to the game license application process, starting with a suspension of approvals. Here is a snapshot of what has happened in the past year.

One of the ways the gaming authority will now ensure that only quality games are approved for the Chinese market is by requiring developers to provide a variety of information.

The goal behind this requirement is to better understand your game. Here is a breakdown of the main elements.

Let’s take a closer look at each aspect.

One way the gaming authority wants to learn more about your game is by gaining an understanding of how much revenue it drives.

The good news is that the Chinese gaming authority is not asking for your annual financial statement. Instead, they simply want an approximation of your revenue.

It is not entirely clear how China’s gaming authority wants this information presented but keep in mind they are only interested in these numbers to better understand your game. In other words, they want to estimate how popular your game could be in China.

We suggest that you provide a monthly income range. For example, you can say that you make between 5,000 and 10,000 USD per month.

Of course, this kind of information can only be provided if your game has actually been launched outside of China and is making money. If your launch plans include China, this requirement is not relevant. 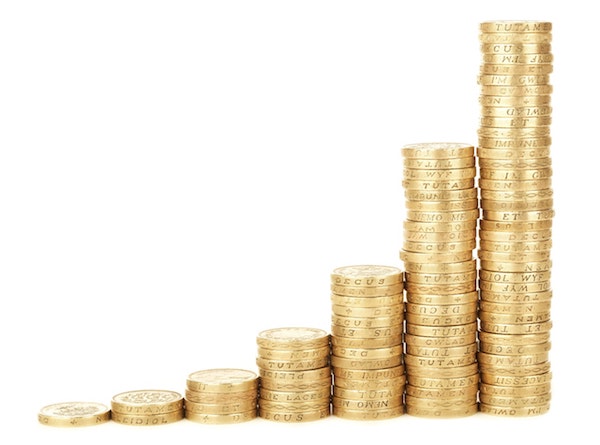 2. Game Launch and User Base

The next thing game developers will have to give is a detailed explanation of when, where, and who. You’ll need to specify the country or region where the game was first launched, where else it has been launched at the time of your application, how many users are playing it, and where they are playing from.

When, where, and how many:

If there have been any changes to where the game is being played from, you will need to point this out. Essentially, you will be providing a history of the game and its performance.

Here’s an example of how you could answer these questions for your game:

Our game, ABC, has been launched globally (with the exclusion of China) on both Apple and Google Play since March 30, 2018. Since its launch, it has driven 4 million downloads. Approximately 50% of its players are located in key western countries such as the US and western European countries, 30% are playing from Asia—including Japan and Korea—and the remaining 20% are in other countries. On average, the game currently has about 100,000 Daily Active Users (DAU).

Compared to the information requirements covered so far, how society perceives your game is going to be the toughest to quantify and provide information about. On top of that, it can be difficult to predict whether certain information will cause you to gain or lose favor in the eyes of the gaming authority.

One thing developers should keep in mind is that this requirement relates directly to China’s goal of no longer approving low-quality and copy-cat games. To distinguish yourself, start by showing how your game is rated and ranked by popular outlets in the gaming community.

Another thing to include is whether or not your game has received an age rating such as PEGI or ESRB. If your game doesn’t have an age rating, you can provide a suggested one—similar to what is often seen in app stores.

From there, provide any additional information that proves your game is good.

How to show positive social perception:

In short, anything that shows people think your game is good will do.

It is definitely advisable to check reviews before including them in your application. If a review highlights a feature of your game that goes against the gaming authority’s precepts—such as how high it ranks among games with blood and gore—it might not be a good idea to include it.

Even something as simple as the use of loot boxes is now being regulated, so be sure you’ve read up on China’s latest laws.

On that note, bear in mind that the government is not simply going to read your carefully selected game reviews and take your word for it. It is highly likely that they will do their own research during the game review process, checking your game ratings and player feedback on app stores as well as third-party reviews online.

As a final information requirement, developers must provide a full game “script”. This means all of your game’s written material must be laid out in a word document.

The game script should include but is not limited to:

In short, developers who want their game to be licensed in China will have to prepare pertinent information. Here is a checklist to help you out.

Information for Developers to Provide:

At the end of the day, you can’t let that coveted license slip through your fingers simply because you failed to prepare the information China’s gaming authority now requires.

With professional help, you can make sure you’re not leaving any boxes unticked. Reach out to our industry experts at Yodo1 to make sure you’ve got your bases covered.