Can PewDiePie Play My Game?

YouTubers and social influencers are all the rage right now, but should you be working with them? Find out if Influencer Marketing makes sense for your game or if you should invest your marketing budget elsewhere.
Michelle Shaw
Blogger
December 13, 2016

This article was originally posted on Kongregate’s Developer Blog.

It’s a new world, folks. Traditional gaming press is dead and teenagers making videos in their basements have taken over. Well, not EXACTLY. But it is true that Social Influencers can reach hundreds of thousands of viewers in one video while an article from a big press outlet will be read by a few thousand potential new players. And game developers have noticed.

I’ve been working with Influencers to get gaming coverage for the past few years, and game developers always ask me the same question:

“Can we get PewDiePie to make a video about our game?” 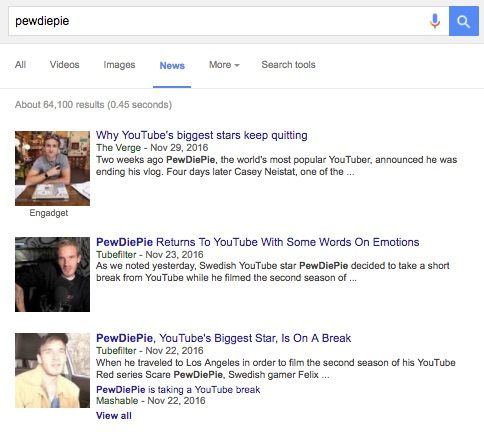 And of course, if he likes the game, you could pay him to make a video about your game, but it’s VERY expensive. Pewds, aka Felix Kjellberg, is part of the largest and one of the most expensive MCNs, or Multi Channel Network, a fancy name for an Agency that only represents YouTubers and Streamers. And he is the most visible YouTuber on the planet because of his 49 million subscribers & extensive press coverage. Let’s just say he’s popular... So yes, it’s possible, but it might not be the best use of an indie developer’s limited budget.

First, before planning expensive marketing campaigns and spending hundreds of thousands of dollars, I’d make sure your game is YouTube-able. 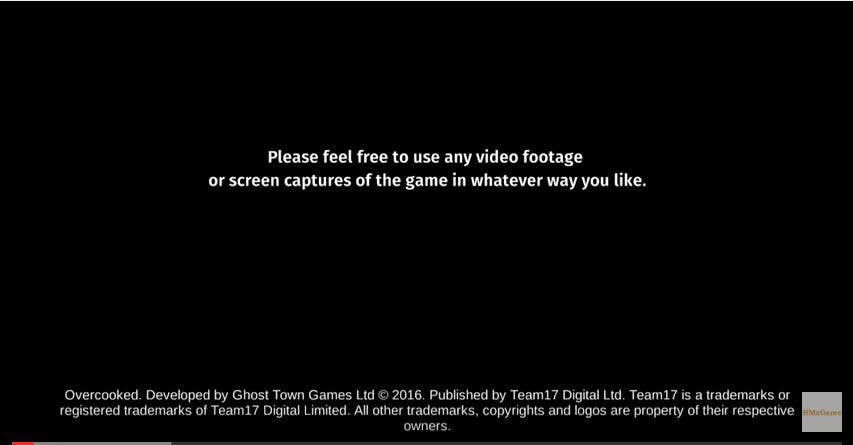 This is the loading screen every time you boot up the game. So not only are you telling YouTubers, yes PLEASE make content about my game, but you’re reminding them every single time they play.

This may seem like a small detail as a game developer, but as a content creator, this easily available information is extremely important. Many developers monetize their game content on YouTube, which means that YouTube will automatically flag similar videos on other channels. That means that YouTubers can have their videos automatically flagged, censored, deleted, and put their accounts in jeopardy of copyright strikes without any input from the developer. And when your channel is your full-time job, that’s a scary prospect. So, having a clear and concise policy to protect them, YouTubers will be more excited about playing your game.

Second, and more difficult, your game should be right for YouTube or Twitch. If you’re making a menu-based mobile RTS, maybe Influencers aren’t the right option for your game. Influencers prefer multiplayer games that they can play with their friends and viewers like Minecraft, Clash Royale, and Agario. They enjoy Indie, cool experiences like Don’t Starve and Please Don’t Touch Anything. And they want something that is exciting to watch, whether that’s because the gameplay is exciting or because they can have over-the-top reactions to it. Think of jump scares like Five Nights at Freddy’s and Hello Neighbor. Think of rage quits like Geometry Dash, Super Mario Maker, and the granddaddy of the rage quit, Flappy Bird. I could write a whole post on that one, but I’ll leave you with this for now:

And as you might have noticed, that doesn’t necessarily mean that your game needs to have the best graphics or the best controls. Some of the most popular games on YouTube lately have been “bad” user experiences. Look at games like I Am Bread, Octodad, Happy Wheels, & Surgeon Simulator. They’re popular on YouTube because they elicit big reactions from the people playing them.

So, before you spend all your marketing budget on YouTubers or Twitch Streamers, look at the game from the Influencers' perspective. Is it fun? Is it entertaining to watch someone else play? Will Influencers actually want to play it? And if not, that’s not necessarily bad; it just means you need to look for alternate ways to market the game.

As Senior Brand Marketing Manager at Kongregate, Michelle is leading the charge in Influencer Marketing as well as a host of other Marketing-y things. She loves Mexican food, cheesy action movies, & city building mobile games. When not in the office, she likes to watch far too much TV and the latest MMA with her hubby and their squishy-faced pup, Gizmo.