A Brief History of the ESRB

The ESRB (Entertainment Software Rating Board) is an organization that assigns age and content ratings to video games. Here, I take a look at the ESRB’s history, including the reasons behind its founding and the ratings process.
Michelle Deco
Blogger
October 09, 2017

The ESRB (Entertainment Software Rating Board) was founded in 1994 by the ESA (Entertainment Software Association), the latter of which is also known for hosting E3 every year. Prior to the ESRB’s establishment, video games were unrated, and many games contained highly violent and graphic content, including Custer’s Revenge and the Leisure Suit Larry series. Some companies, like Nintendo, established their own guidelines on content for their systems, including removing or censoring references to alcohol, tobacco, religion, and sexual content.

In 1992, Senators Joe Lieberman and Herb Kohl began conducting hearings that questioned the violent content of video games, using Mortal Kombat and Night Trap as examples. A year later, Sega established its own ratings board, the Videogame Rating Council, for games on its own systems, including the aforementioned two games. Other boards for assigning content ratings soon followed, such as the Recreational Software Advisory Council for PC games. However, these boards did not meet Lieberman’s standards, and in 1994, the video game industry was threatened with government intervention to regulate video games.

Under this threat, several video game publishers formed the Interactive Digital Software Association (now the ESA) in an attempt to create their own satisfactory ratings board. Sega had proposed using their Videogame Rating Council as the industry standard, but other companies refused in order to avoid appearing in league with a major competitor. In 1994, a neutral ratings board, the ESRB, was finally established and presented to Congress. 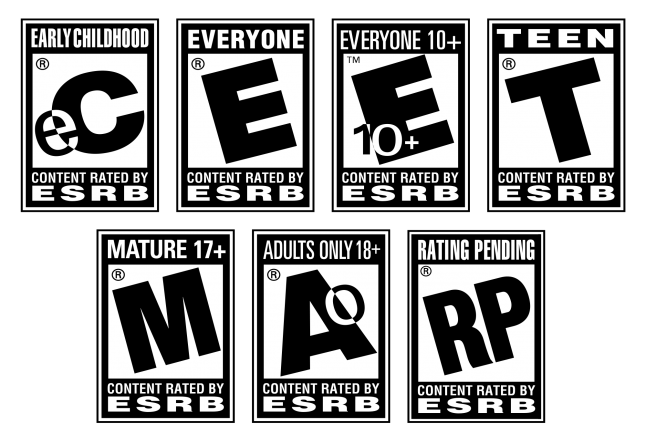 A sixth age rating, E10+ (Everyone 10+), was established in 2005 as an in-between for the E and T ratings. Prior to receiving an official ESRB rating, publishers may substitute an RP (Rating Pending) icon on the box art or in promotional trailers. Along with the age rating, descriptors are added if they appear in the game, such as “Fantasy Violence”, “Comic Mischief”, and “Animated Blood”.

Game studios usually avoid AO ratings, as the three major console manufacturers (Nintendo, Sony, and Microsoft) do not allow AO-rated games on their systems, nor do most retail stores carry them. Typically, online content and interactions, such as voice chat and user-generated content, are not rated by the ESRB, as they are not considered part of the ratings process. If studios choose to release DLC (downloadable content) after a game’s release, that content must not be higher than the game’s base rating, and additional forms must be submitted to the ESRB. For example, Final Fantasy XV, rated Teen, has DLC available for players. All of its DLC must be equal to or less than Teen—in other words, not qualify for an M or AO rating—to avoid a change in its original rating.

Video game ratings boards around the world have their own rating systems, which usually align with the ESRB rating. For example, The Legend of Zelda: Twilight Princess contained the equivalent of “Teen” across most international ratings boards. Due to differences in cultural standards, games rated in one country may be rated higher or lower in others. Other major ratings boards include PEGI (Pan European Game Information) in Europe and CERO (Computer Entertainment Rating Organization) in Japan. 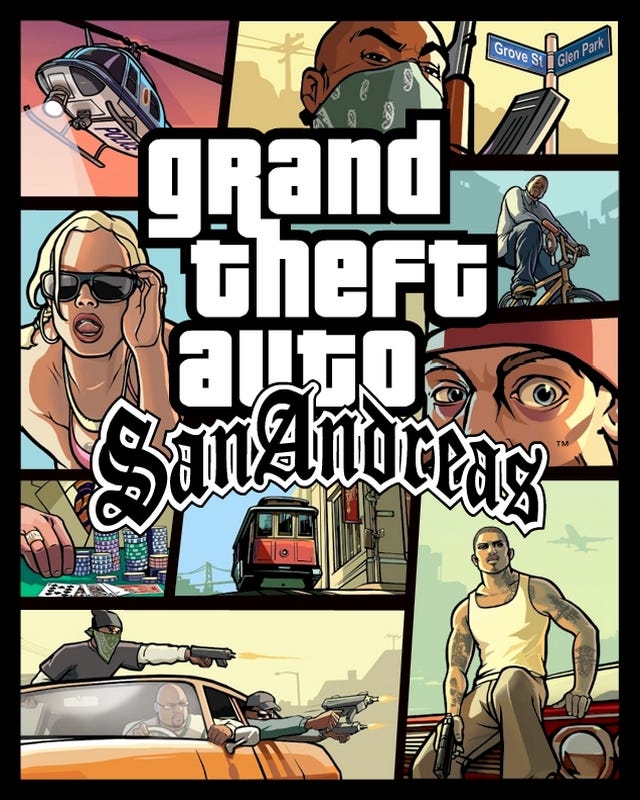 Publishers submit materials to the ESRB to receive an age and content rating for their game, including a video reel of the most extreme and graphic scenes, documents listing all instances of objectionable content (language, violence, gore, crude humor, etc.), and the entire game script. After receiving these materials, ESRB staff members, or raters, discuss and assign an age rating, along with content descriptors, for a game. The raters are full-time anonymous employees from a wide variety of backgrounds, including parents and educators, and are not allowed to have any ties to the video game industry in order to avoid bias.

If a publisher does not agree with a game's initial ESRB rating, they can edit the game's content and perform the submission process again. They can also appeal the rating, though this has largely gone unused. If the ESRB finds that a game misrepresented its age and content rating after release, such as not indicating the true level of violence, the publisher may be fined and the game may be assigned the proper rating, potentially leading to its recall.

Notable examples of ratings changes for games include The Punisher and Grand Theft Auto: San Andreas. The Punisher initially received an AO (Adults Only) rating for its extremely high level of violence; the developers edited the scenes and resubmitted the game, receiving a lesser M (Mature) rating. Grand Theft Auto: San Andreas was initially given an M rating; however, a sexually explicit mini-game called Hot Coffee was hidden in the game’s code, and a “mod” (modification) released to the public allowed players to access it. Subsequently, the ESRB changed the game’s rating to AO, causing notable controversy and multiple lawsuits. Most major U.S. retailers pulled the game from store shelves, and government officials attempted to intervene by enforcing the ESRB as a federal mandate. Rockstar Games, the game’s publisher, settled many class action suits for various sums over the controversy. Later versions of the game prevented all access to Hot Coffee, and the ESRB changed its rating back to M. 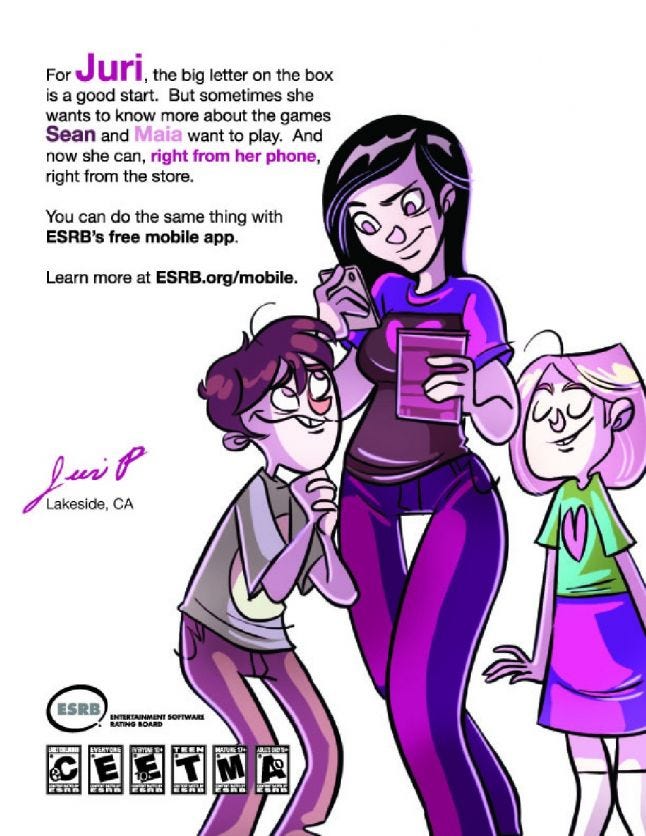 As the ESRB is not a federally-mandated organization, publishers do not have to utilize it. However, most retailers will not carry games without a rating, so nearly all major companies opt to complete the submission process. Smaller companies, or indies, can elect to go through the process, but fees can run upwards of $10,000, depending on the studio’s budget for a game. In these cases, indies can forgo the process if they intend to publish their game on a digital platform, such as Steam, which doesn’t require companies to carry an ESRB rating for their games. However, consumers may choose not to purchase games without an ESRB rating, especially parents with young children. If indies plan to publish on a console, an ESRB rating is required from the console manufacturer. Currently, the United States, Canada, and Mexico utilize the ESRB for games released in North America.