SEARCH
A minimum of 3 characters are required to be typed in the search bar in order to perform a search.
Audio
2 min read
article

Today, the documentary feature film "Beep: A History of Video Game Sound" posted a 39 minute video of an interview I did with them, in which we discuss the art and craft of game music composition. Included: interactive techniques, working with dev teams.
Winifred Phillips
Blogger
November 24, 2015 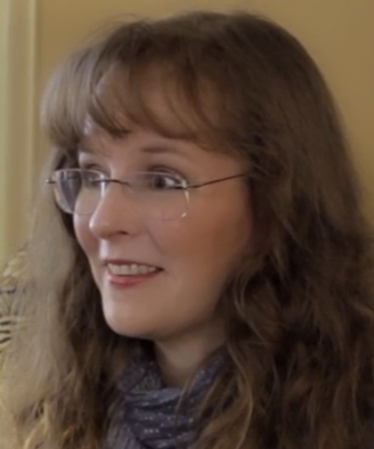 The Beep documentary is an awesome upcoming crowdfunded film consisting of interviews with top game composers and sound designers from around the world.  Leading up to the film's world premiere in Spring 2016, the Beep Documentary team has been releasing webisodes of interview footage with selected composers and sound designers who will be featured in the documentary.  I'm pleased to share that a webisode of my interview has just been posted by the Beep documentary team!

Beep has been described as "the most comprehensive documentary of game music/audio history ever made," and "a huge and culturally significant undertaking to document the history of video game sound and music through interviews with composers and other game audio professionals from around the globe."  The Beep documentary is described best on the project's website: "Relive the moments of your childhood, and hear the stories behind the songs and sounds of your favorite games from the people who created them. Help us to give the composers and sound designers throughout game history a chance to tell their own stories, to share the truly amazing things that they achieved."

In this 39 minute interview video, I discuss a wide array of topics related to game music composition. Here's the webisode in its entirety:

If you'd like to watch further videos about the art and craft of game music, you can visit my YouTube playlist, which includes many tutorials and presentations about game music composition.

Winifred Phillips is an award-winning game music composer whose most recent project is the triple-A first person shooter Homefront: The Revolution.  Her other credits include five of the most famous and popular franchises in video gaming: Assassin’s Creed, LittleBigPlanet, Total War, God of War, and The Sims.  She is the author of the award-winning bestseller A COMPOSER'S GUIDE TO GAME MUSIC, published by the Massachusetts Institute of Technology Press.  As a VR game music expert, she writes frequently on the future of music in virtual reality video games.