SEARCH
A minimum of 3 characters are required to be typed in the search bar in order to perform a search.
Audio
6 min read
Blogs

BUBBLA: All or Nothing

This is a story about developing a game.
Ivan Dvorsky
Blogger
May 19, 2015

Martin was crazy about a puzzle game back in 2006. Splash Back was not very special at first sight, but made very good use of nice chain reaction mechanics. He spent more than 200 hours playing it. A little odd pick for someone who enjoyed games such as Heroes of Might & Magic, Command & Conquer series, Half-Life, Quake, Doom, Tekken, Mortal Kombat and other classic gems of the 90’. 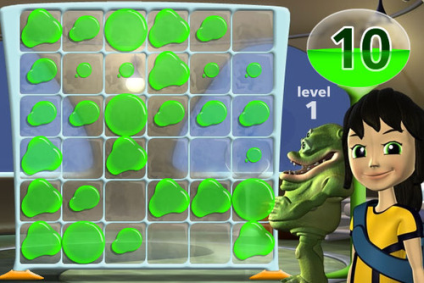 Tiredness from developing Age of Defenders for a long time is accompanied by the desire to do something else, something new. It was early 2012 when Martin mentioned Splash Back to his brother Michal, praising its simplicity. Fish Savior was born two days later. 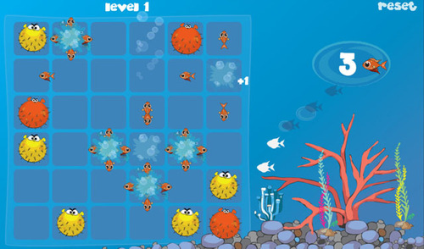 We can make the best logic game of its kind - the chain reaction puzzle sub-genre.

In order to achieve this, we need to integrate exciting and funny content with interesting features which will the players remember. We have to think of every detail and polish every aspect of the game in the most effective way possible as we are an indie studio short on all resources.

“It doesn´t matter which game genre we will make, we will always put artistic value into our games and make them with love, enthusiasm and passion.”

It is now the summer of 2013 and while still working hard on Age of Defenders, we managed to finally come together and set our goals for the new game:

One episode of South Park with the retarded turkey was enough. We sneaked the word “bubbla” into casual conversations so easily that we were “bubbling” for 3 months! In the end, the name BUBBLA was born!

Almost a year and a half has passed as we were slowly working on BUBBLA in our free time. We are now very comfortable and happy with the content, graphics, music & sounds. Martin developed 200 levels by himself, but eventually we all agreed we need something faster and not so exhausting; a generator.

The Generator & The Balance

Generating a level isn’t very complicated, but to rate its difficulty and figure out how many moves can complete the level is a hard job. It takes up to 10 minutes to generate one level on an Intel i7 3GHz. We ended up with 25 000 levels generated by 6 computers. In the final game we have 500 levels chosen from the generated one with first 50 designed manually to achieve the best player experience possible.

Our primary project Age of Defenders is 4 years overdue and there is nothing left to get a wage for. We got fired.

We ultimately decide that we want to do what makes us happy and make our dreams come true!

This is the project which will lead our destiny. TINYSOFT was reborn in the closing of 2014. If we want to survive, we will have to add a few advertisements and paid elements into the game. Fortunately, we have the help from our technical master Tomáš. We don’t want to earn money at the expense of our players, so we still keep a fair free to play mode.

The clock is ticking. Our savings are small and we will be able to fund the development only for a few months.

The core of the game is done, but we are constantly improving BUBBLA by adding new features & content. Starting with 2015 we realize that our main focus has to go towards promotion of the game. We create a presskit, start working on a trailer and promo screenshots. We start with the writing of a development history blog. In fact, this is the shortened version.

We realize that all of this is so time consuming and still not enough that we have to bring in a new team member. An old friend, Ivan shows up at the right moment and takes over the marketing duties. Literally everyone works on promoting the game most of the time.

Mirka is in charge to ensure the translation to as many languages as possible.

New features are partially oriented this way too. We have come up with an idea to promote that our game is a puzzle game and in fact, “Playing this game improves memory & brainpower”. Rewarding players with certificates proving their geniality.

We have decided for a soft launch model. BUBBLA is available for download on Google Play since February, but only for Czech and Slovak users. The local reception was positive which is a good motivation. Thanks to the soft launch, we made changes in some level order, or the levels itself. We have identified one particular that was way too hard.

We work as hard as we can towards the international release date trying to let as much people as possible know about this game.

We finally decided to set the global launch date to 22nd of May 2015, heading for a simultaneous release of the Android & iOS versions. Hopefully everything goes well, because our savings are long gone and if we want to continue to make games, BUBBLA has to make some money.

Most of this was done between summer 2013 and the end of 2014 in free time with some final touch in early 2015. If you'd like to see more pictures, head to our dev blog. 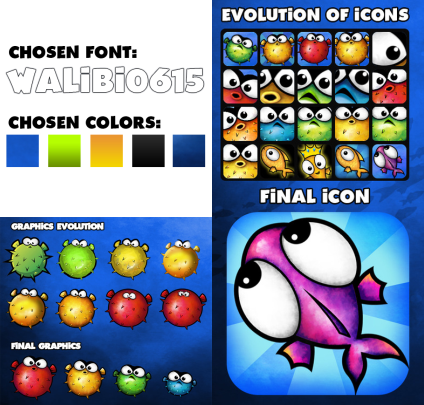 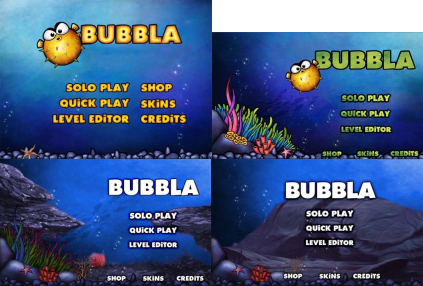 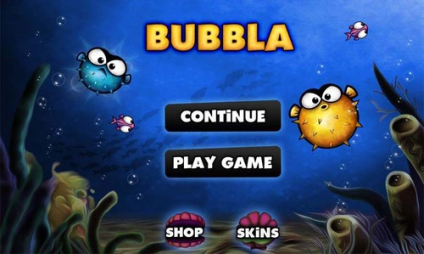 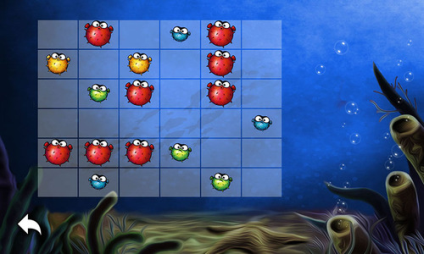 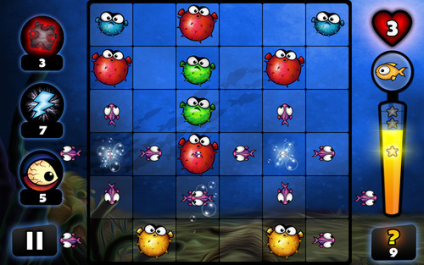 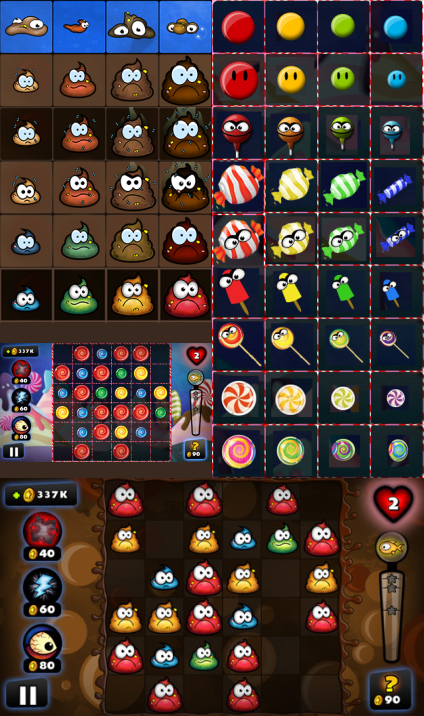 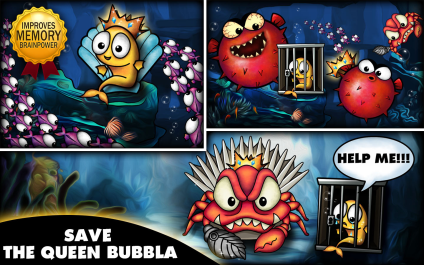 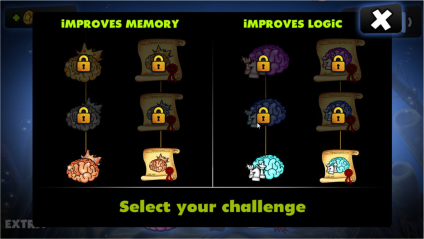 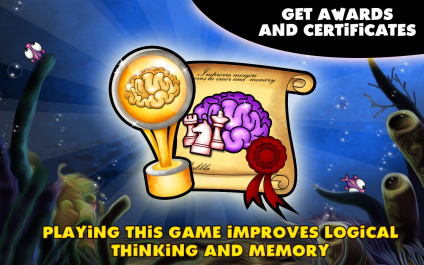 ArtMobileProductionDesign
Get daily news, dev blogs, and stories from Game Developer straight to your inbox
Subscribe